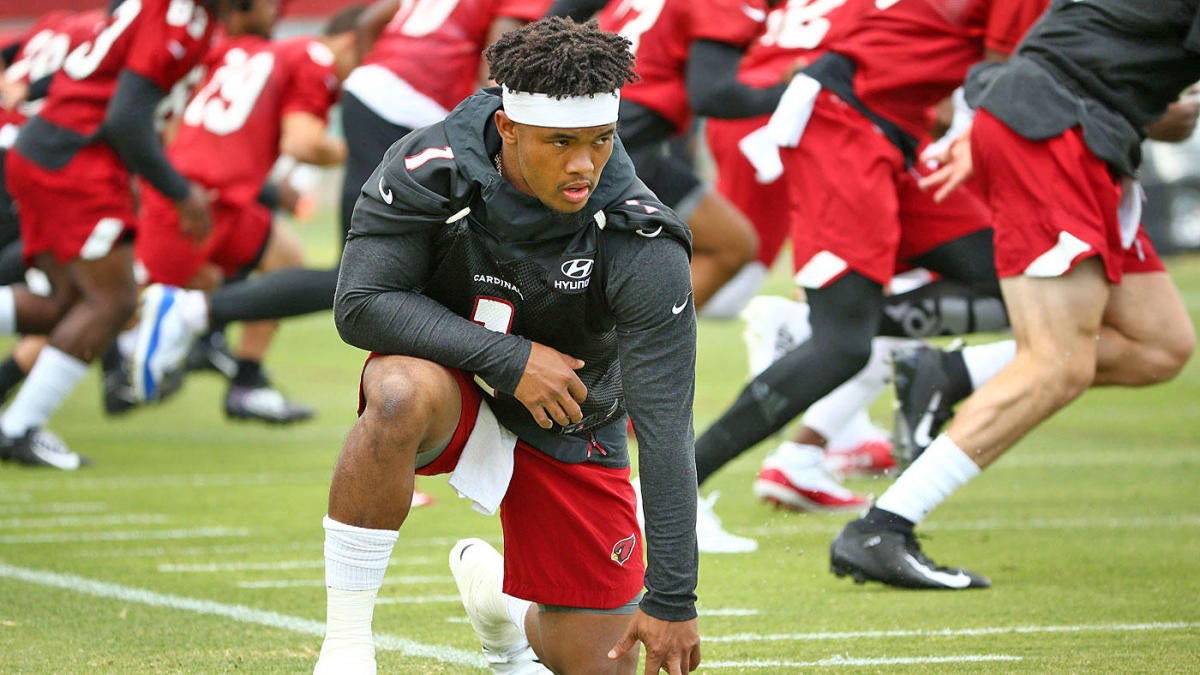 The NFL is abuzz with the possibility of Colin Kaepernick returning to the league now that countless teams and players are recommitted to fighting social injustice. Even if Kaepernick doesn’t resume his playing career, however, the peaceful on-field protests he started in 2016 figure to live on, with Arizona Cardinals quarterback Kyler Murray becoming the latest player to say he’ll be kneeling during the national anthem this season.

“I’ll be kneeling,” Murray told reporters Wednesday, per the Cardinals’ Kyle Odegard. “I stand for what’s right. That’s the bottom line. I call it like I see it. What’s been going on is completely wrong. I’ll definitely be taking a knee.”

The former No. 1 overall draft pick used part of his conference call to address America’s current race relations, and while Murray expressed confidence in his generation’s fight for justice, per Darren Urban, he said he wants to kneel to continue the dialogue surrounding systemic racism.

“Now people realize the effect (of) everything that’s been going on in the Black community,” he said. “It’s been going on for hundreds of years, and everybody knows it … It’s always been this elephant in the room. But I feel like there is change coming. What’s been happening is definitely wrong. I’m with what’s right, and I always will be.”

Murray’s proclamations come days after Cleveland Browns quarterback Baker Mayfield said he also planned to kneel in 2020, following in the footsteps of Kaepernick. Houston Texans coach Bill O’Brien has said he’ll do the same alongside players this season, while Washington Redskins running back Adrian Peterson had previously indicated he — and many other NFL players — would revive kneeling and other on-field demonstrations to stand up against racism. Some even believe NFL commissioner Roger Goodell could join the kneeling effort as a sign of solidarity with the NFL’s Black community.