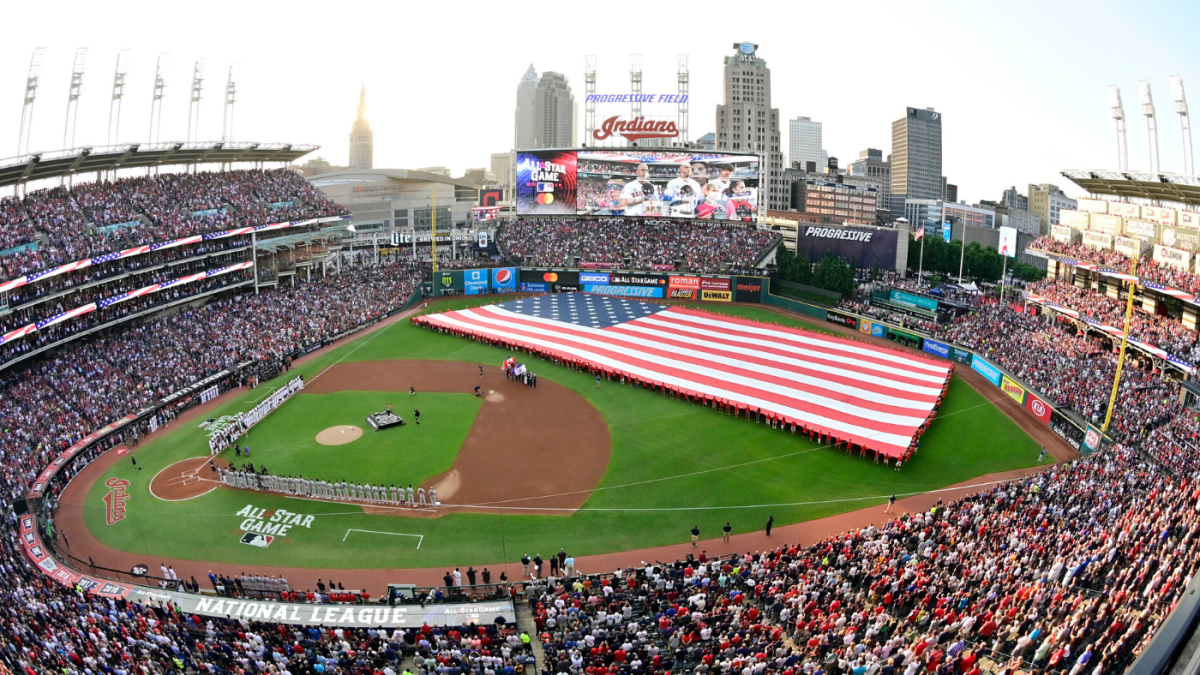 Watch Now: MLBPA Rejects MLB’s Latest Offer, Will Not Counter (2:28)
Major League Baseball and the MLB Players Association (MLBPA) appear to have failed in their efforts to iron out an agreed-upon structure for the 2020 season, which is still on hold because of the coronavirus pandemic. On Saturday, players rejected the owners’ latest and probably final proposal. That doesn’t mean that the 2020 season is dead before it lived, however.
“It’s time to get back to work. Tell us when and where.”

In late March, MLB and the MLBPA reached an accord for the 2020 season. Most notably, players agreed to prorate their salaries based on the number of regular season games played. That is, if the regular season spanned just 80 games, then players would receive just 80 games worth of their 2020 salaries and not the full salaries reflective of a 162-game regular season. Per that same agreement, Manfred also has the power to force a shorter season — again, likely in the neighborhood of 48 to 50-something games — so long as players receive their full prorated salaries. That’s not optimal for either side. Players want a longer regular season, and owners have insisted that players agree to additional salary cuts beyond the pro-rated amounts (even though salary was already agreed to). Because no negotiated settlement has happened, though, this is where we are.

In matters related, it’s likely the 2020 season will be played while dueling grievances make their way through the designated channels:
The collective bargaining agreement (CBA) is the set of rules that governs the working relationship between management (the owners and MLB) and labor (the players and the MLBPA). The current CBA expires after the 2021 season, and it was already going to be a challenging negotiation for a number of reasons, mostly financial in nature. Throw in the current hostilities, and it’s entirely possible that the long run of labor peace (probably more accurately characterized as the long run of players’ allowing owners to get what they want) is surely in peril.

Why does Manfred have power to force a season?

At this point, both sides may be spoiling for a fight, and “conveniently” enough they have one scheduled.

When could a 50-game season start?

Probably, but it’s not a given. Manfred works for the 30 club owners and despite the occasional false veneer of impartiality is tasked with representing their interests, and they must approve his decision to implement a regular season structure. Given how MLB handled negotiations, it would be unwise to assume that owners are above a self-defeating fit of pique. Speaking of which:

Labor sturm und drang aside, the state of the ongoing COVID-19 pandemic may play the final and determinative role in all of this. Recent case surges in California, Arizona, Texas, and Florida may complicate MLB’s plans to have teams play in their home ballparks and compete within regional schedules. As vital of a consideration as that is, it’s place on the to-do list is after “decide we’re having a season.”  Almost certainly (more below on why we’re hedging just a bit with our answer). The ideal outcome was a negotiated settlement between MLB and the MLBPA, but that likely won’t happen in large measure because the owners’ offers barely changed from one to the next in terms of total compensation. However, Manfred has the power to establish by fiat a regular season structure, and he previously guaranteed that there would be a season. This season instituted by Manfred could entail as few as 48 games or it could wind up in the 50s.

How will this affect the CBA negotiations?

It would probably be difficult to find eight owners willing to kill the season, as Heyman notes, but it’s within the range of possible outcomes. Until Manfred announces he’s forcing a season and at least 75 percent of owners have agreed to allow him to do so, don’t assume baseball in 2020 is a given.
In its most recent and probably final proposal, MLB suggested a July 14 Opening Day for a 72-game regular season. Assuming players need at least two weeks to ramp back up after having spring training interrupted and allowing some additional time for health and safety protocols and other logistical issues to be finalized, that may be an ambitious time-table. So if Manfred does as expected and implements that shorter season, then look for a scheduled Opening Day to fall between the middle of July and Aug. 1. MLB will want to get things going as soon as possible in the hopes that a full postseason can be played before COVID-19 possibly surges in the fall, but a start of the season prior to that two-week window is probably no longer possible.  However, this season will likely not entail the expanded postseason that owners want. That’s a matter for collective bargaining, and the players will almost certainly not agree to it since a negotiated settlement on the regular season structure was a precondition for that to happen. So you’ll see the usual 10-team playoff field this October as opposed to the 14- or even 16-team format that MLB wanted. That figures to happen at some point, but it won’t happen in 2020 or 2021.

And what about the virus itself?

Indeed, MLB commissioner Rob Manfred has limited power to institute a regular season format for 2020, and that indeed appears to be the path forward. Here’s what you need to know about that.