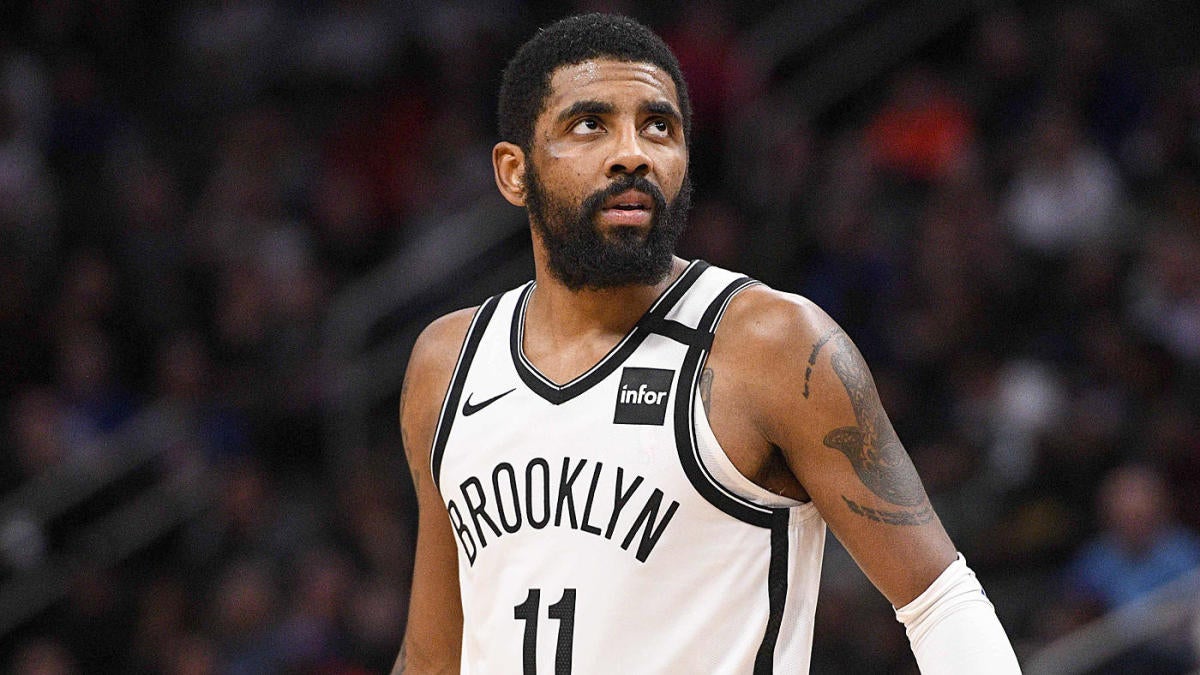 Watch Now: Tiki and Tierney: Kyrie Irving speaks out against the return of the NBA season (2:13)

Kyrie Irving has been at the forefront of a recent movement against restarting the NBA season, and on Monday, he issued his first public comments on the matter. Irving and Los Angeles Lakers guard Avery Bradley have been leading a coalition of players who are concerned about resuming play for a number of reasons, according to ESPN’s Adrian Wojnarowski and Malika Andrews. Those reasons include placing priority on social justice reform, safety in Orlando as positive coronavirus tests spike, freedom of movement within the Disney bubble and insurance for players who suffer illness or injuries when the season comes back.

Many players have been reluctant to voice those concerns, but Bradley and Irving, an NBPA vice president, have taken on the task of giving those players a voice. Through ESPN on Monday, they released a statement about racism and the NBA‘s place in this moment in history.

“We are a group of men and women from different teams and industries that are normally painted as opponents, but have put our egos and differences aside to make sure we stand united and demand honesty during this uncertain time,” the coalition said.

“Native indigenous African Caribbean men and women entertaining the world, we will continue to use our voices and platforms for positive change and truth.

“We are truly at an inflection point in history where as a collective community, we can band together — UNIFY — and move as one. We need all our people with us and we will stand together in solidarity.

“As an oppressed community we are going on 500-plus years of being systemically targeted, used for our IP/Talent, and also still being killed by the very people that are supposed to ‘protect and serve’ us.

“WE HAVE HAD ENOUGH!

“We are combating the issues that matter most: We will not accept the racial injustices that continue to be ignored in our communities. We will not be kept in the dark when it comes to our health and well-being. And we will not ignore the financial motivations/expectations that have prevented us historically from making sound decisions.

“This is not about individual players, athletes or entertainers. This is about our group of strong men and women uniting for change. We have our respective fields, however, we will not just shut up and play to distract us from what this whole system has been about: Use and Abuse.

“We are all fathers, daughters leaders and so much more. So what is our BIG picture? We are in this for UNITY and CHANGE!”

WNBA players — who agreed to a plan to start their season on Monday — have been involved in these calls as well, as have members of the entertainment industry. There has also been consideration of including other voices from oppressed black communities, Wojnarowski and Andrews report.

For the moment, Irving and Bradley’s group are attempting to discuss issues of social justice reform and the league’s investment in those issues. The NBPA and the league have been discussing ways of ensuring that as many players as possible rejoin their teams before the start of the renewed season. Although players such as Dwight Howard have expressed unease about playing again this season, nobody has publicly and definitively claimed that they will not play under any circumstances. The NBA would obviously prefer to keep it that way.