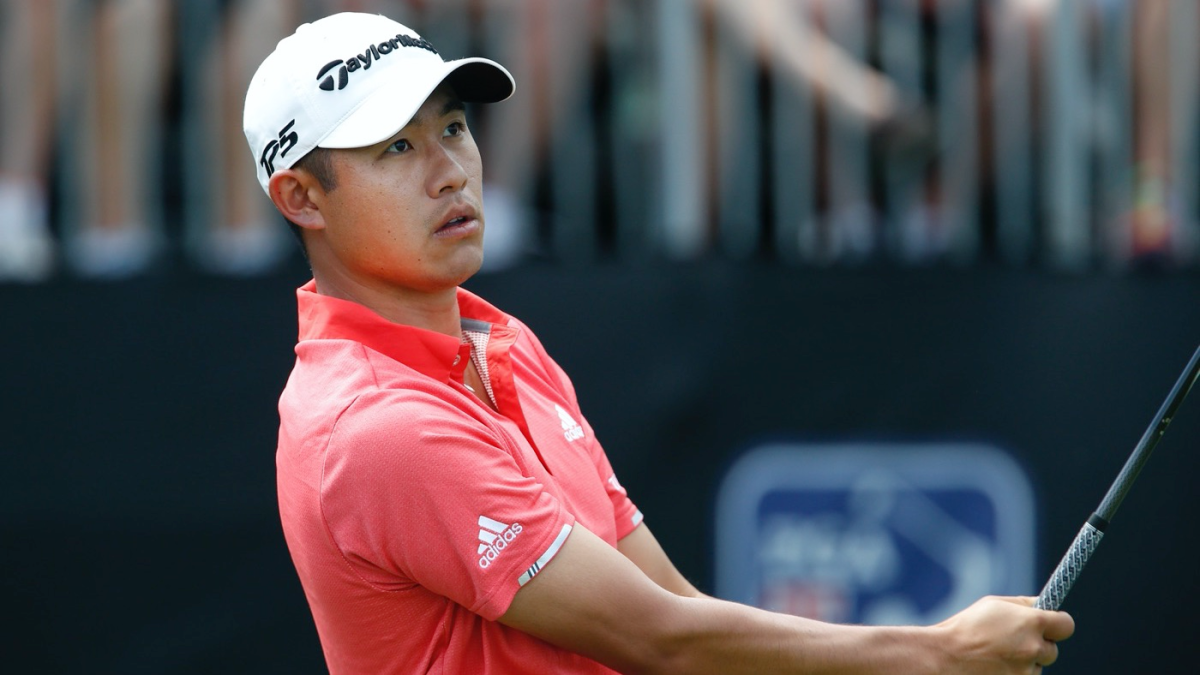 An elite field of 154 golfers will converge on Hilton Head this week for the 2020 RBC Heritage at Harbour Town Golf Links. It’s the second PGA Tour event following a three-month hiatus due to the coronavirus pandemic. Beyond the world’s top six golfers, the 2020 RBC Heritage field features 114 PGA Tour winners, most for any event since that stat started being tracked 20 years ago.

Rory McIlroy is the 11-1 favorite, according to the latest 2020 RBC Heritage odds from William Hill, followed closely by Justin Thomas and Bryson DeChambeau at 16-1 and Jon Rahm at 18-1. But are they the best favorites to target in your 2020 RBC Heritage Fantasy golf rankings?

At this year’s WGC-Mexico Championship, four of Gehman’s top six golfers finished tied for sixth or better. Then at the Honda Classic, Gehman was higher than many on Sungjae Im, and the 21-year-old South Korean earned his first PGA Tour victory. Last week at the Charles Schwab Challenge, Gehman was much higher than most on Daniel Berger, noting Berger’s three straight top-10 finishes before the hiatus. The result: Berger fired a 15-under, giving him 28 straight rounds under par, and beat Collin Morikawa in the playoff. Anybody who has followed his golf picks has seen some huge returns.

Now Gehman, co-host of “The First Cut” podcast on CBS Sports, has revealed his top 30 players for the RBC Heritage 2020 over at SportsLine so you can crush your Fantasy golf leagues.

On the other hand, Gehman is fading world No. 5 Dustin Johnson, ranking him outside the top 13 golfers this week. Johnson missed the cut last week at Colonial and has only two top-10 finishes in his last 13 starts. In fact, Johnson is losing strokes in every category except driving.

How to set your 2020 RBC Heritage Fantasy golf rankings

Gehman is high on a superstar who missed the cut last week amid a horrific putting performance. This overlooked stud is poised for a huge bounce-back at Hilton Head. Gehman is sharing who it is, and his top 30 golfers in order, right here.

Who wins the 2020 RBC Heritage? Who are the top golfers to target? And which overlooked player can help you win your league this week? Visit SportsLine now to get Rick Gehman’s Fantasy golf power rankings for the RBC Heritage, all from the data scientist who was high on Daniel Berger last week, and find out.