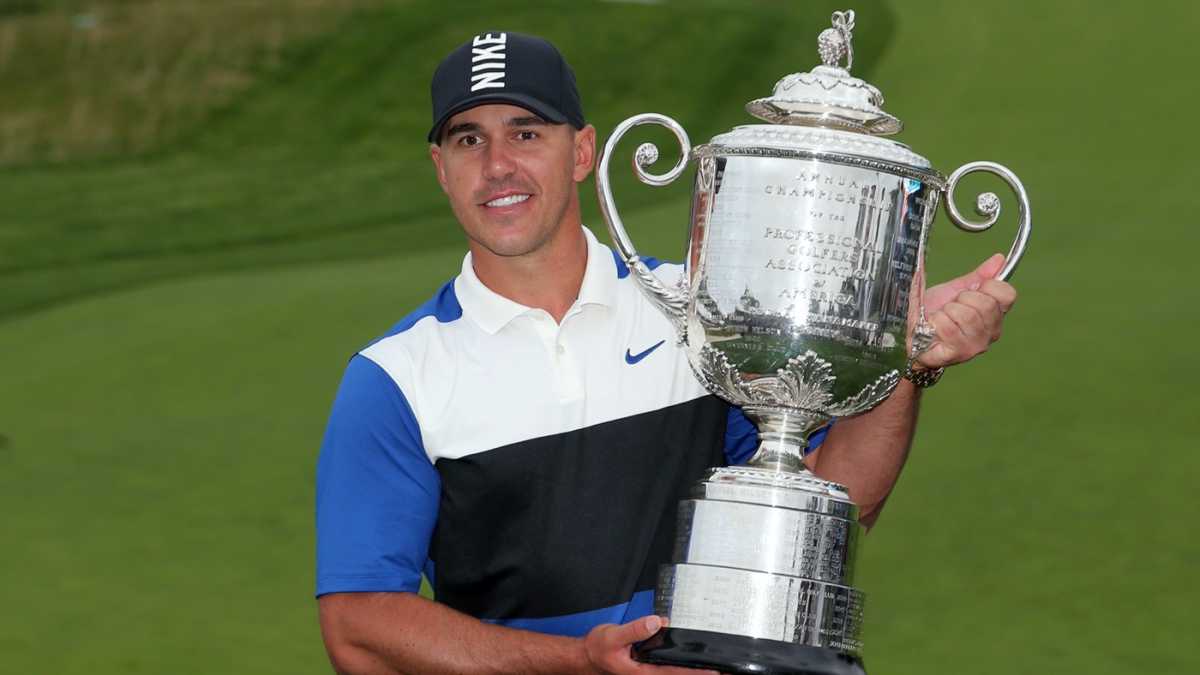 The first major of 2020 is officially a go. The PGA Championship, set to take place Aug. 6-9 at Harding Park in San Francisco, will move ahead as scheduled without fans in attendance after city health officials approved a plan from the PGA of America to host the event at Harding Park, according to the San Francisco Chronicle.

The PGA Championship was originally slated for the middle of May as the second major championship of the year, but it will now be the first at the beginning of August. The first PGA Tour event since the coronavirus pandemic began — the Charles Schwab Challenge — took place last week at Colonial Country Club without any fans in attendance.

That’s how professional golf is going to look for the foreseeable future. The only tournament on the schedule as of right now that has been approved for fans is the Memorial Tournament in Columbus, Ohio, from July 16-19. The thought of a major championship without spectators is strange, but the Charles Schwab Challenge was well received and a great event even if it was a bit odd.

All of this is great for golf, obviously, even without fans. Because of the coronavirus it was always going to be difficult to figure out how to get fans back on the course, especially so at a major where tens of thousands are packed tightly to see the best players in the world.

PGA Tour testing was in place last week at Colonial, and none of the nearly 500 people who were tested came up positive. There is no word yet whether the same testing plan will be put in place by the PGA of America for the PGA Championship or the USGA for the U.S. Open or how the Masters will go about things, but I would imagine it will play out similarly to how the PGA Tour has gone thus far.

Brooks Koepka has won two consecutive PGA Championships at Bellerive Country Club and Bethpage Black and is trying to become the first player in tournament history to win three in a row.