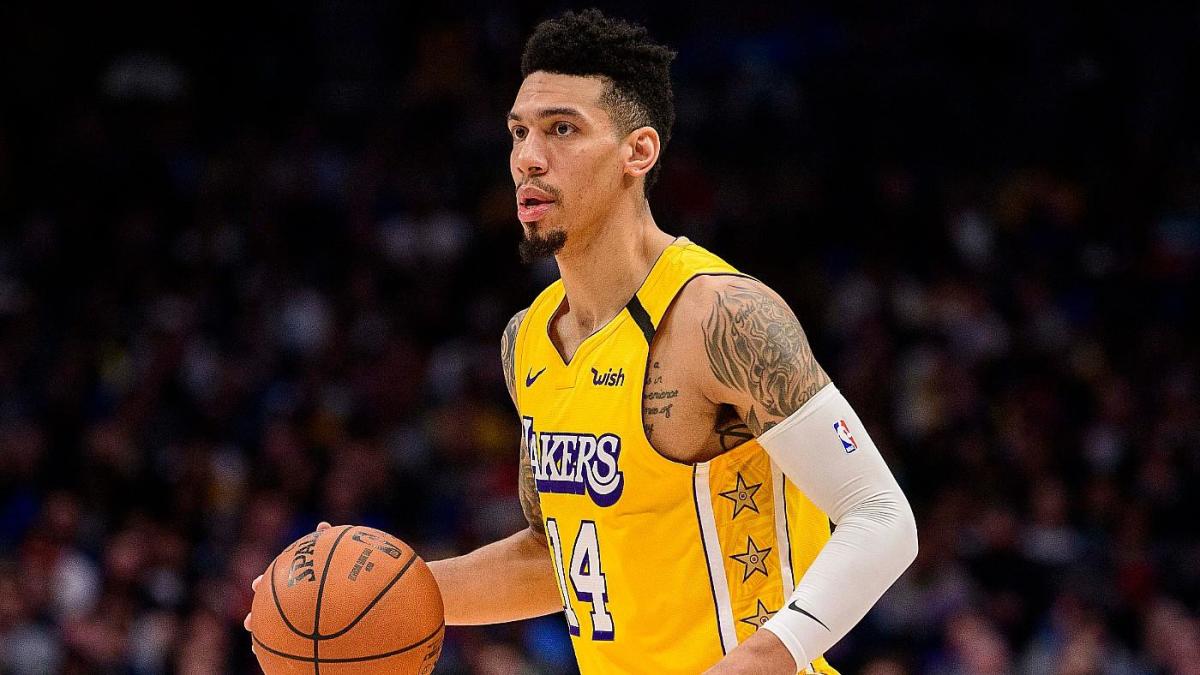 Watch Now: Tiki and Tierney: Players are not enthusiastic about NBA’s restart plan (1:55)

A number of Los Angeles Lakers are among the players who would prefer not to restart the season. That includes Dwight Howard, who issued a lengthy statement on the matter, and Avery Bradley, who was reportedly the second player to speak on the conference call organized by Kyrie Irving. Their concerns are based on a desire to use what is happening in the country right now as a vehicle for social change rather than giving people a distraction in the form of basketball.

But according to Lakers’ union rep Danny Green, that is far from the only concern that players have. As he told USA Today’s Mark Medina, the logistics involved with the bubble, including the hotels at which teams and their families would stay, are the biggest concern players have at the moment.

“The biggest concern is for most teams is hotels, who is staying where, the space, friends and family visiting, seeing how they are going to quarantine them, if we’re going to be quarantined and for how long if we leave the bubble,” Green said. “How often testing is going to be?”

The current plan calls for up to three family members to join players in Orlando after the first round of the postseason. As for hotels, it is not yet known which teams will stay where on the Disney property. These logistics are not yet set in stone. According to Green, only 80 percent of the NBA‘s plan is known at the moment.

“It’s very up in the air right now,” Green said. “There are still a lot of moving parts. We’re trying to figure that out. We have 80 percent knowledge of how Orlando is going to be. There are still moving parts to figure out, which teams are going to stay where, how they’re going to do it and how they’re operating in the bubble. Right now, the bubble doesn’t seem as effective as they would like or as lenient as we would like. We’ll have to figure it out.”

The matter of building a satisfactory bubble is complicated. Medically speaking, the safest possible plan would be to close it off entirely. The odds of anyone getting sick with nobody entering or exiting the space that NBA players occupy are dramatically lower than if anyone can come and go. But players are not thrilled with the idea of being stuck at Disney for several months with no mobility. Finding a compromise will be key in ensuring the season returns.

Despite those negotiations, the danger COVID-19 poses and the social justice concerns many players have posed, Green remains optimistic about finishing the season. “Right now they reported that in Orlando everything is set,” Green said. “So I haven’t heard anything differently.” With teams slated to begin training camps soon and eventually make the trip to Orlando, answers will be needed shortly if the season is going to be picked up as planned.