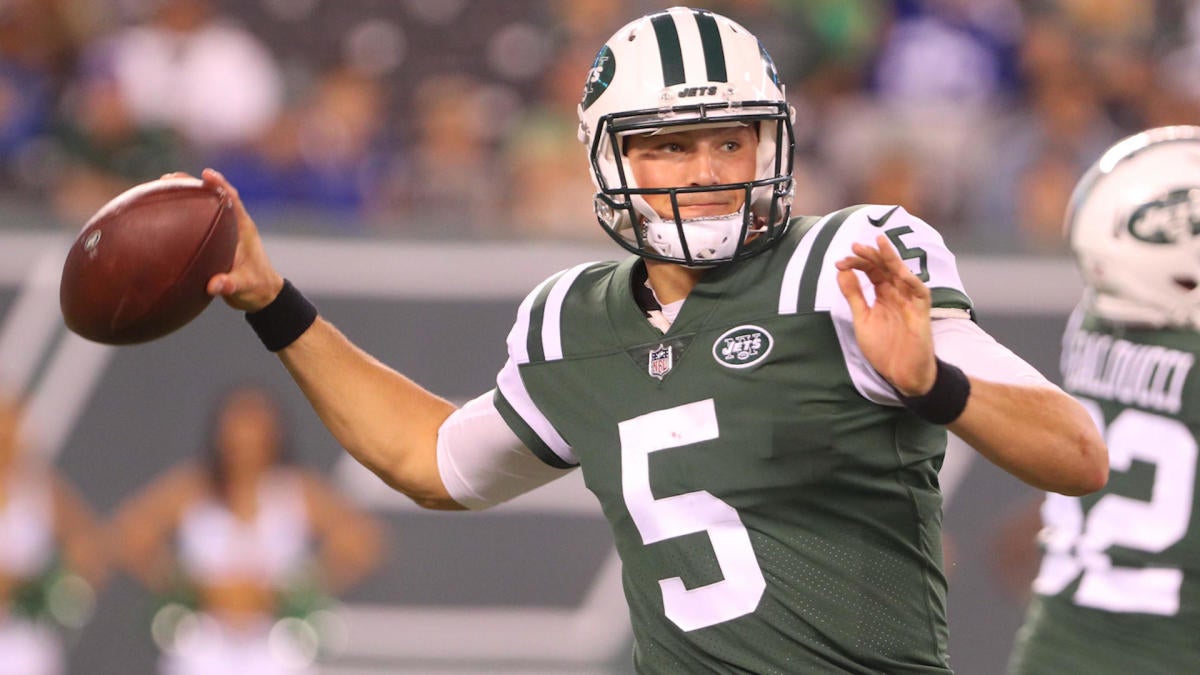 At 25 years old, former Jets quarterback Christian Hackenberg still believes that the dream of becoming a professional athlete remains an achievable one for his life. But it appears that he’s shifting the goal posts (or maybe  on that dream from one sport to another.

In an interview a local Philadelphia news station, Hackenberg says he’s been working on becoming a baseball pitcher. Simply put, he just wants to compete.

“Trials and tribulations” is quite an accurate representation of not just his time in the NFL, but also his time in professional football as a whole. After the Jets drafted him in the second round, he did not play a single down of regular season football. The closest he came was when he served as a backup to Bryce Petty after injuries made their way through New York’s QB depth chart.

Hackenberg finally did get his chance to start in a professional football game, but it came in the Alliance of American Football, where he was benched for poor play through a couple of games. Needless to say, a run into a sport where he has no negative history could certainly be a boost for his confidence. It’s far from certain that this will come to fruition, but something in Hackenberg’s favor is this video of him throwing over 90 mph.

If nothing else, maybe he’ll get a shot to play in the Mets’ Minor League system so that he can trade stories with Tim Tebow about being a backup in New York.