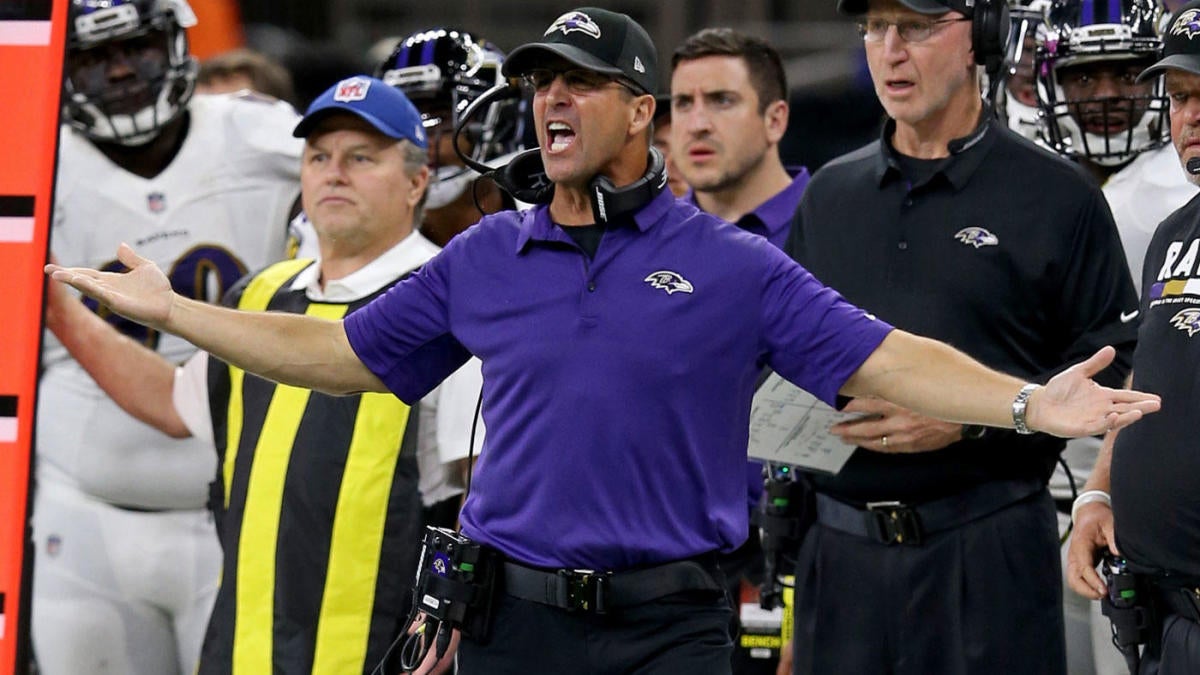 Used to be that in June, due to the way the salary cap operated, there was a widespread bloodletting of veteran players. The new CBA, and the ability to designate someone as a post June-1 cut for cap purposes, has curtailed that.

But I fear the bad old days will be back again whenever NFL headquarters do open for players. There is a sense among many in the agent community that a roster purge is coming, and that owners will be inclined to shed non-guaranteed salaries in many instances while facing an uncertain economic future – at least in the short term – and with most getting acclimated to the reality that they will not be getting anywhere near their initial revenue projections for the 2020 season.

In such situations, history would tell us, the buck gets passed down to the players, in the form of fewer bucks, and I’d expect nothing less this summer. Will some teams opt to just bring in 75 players, rather than 90, for practical purpose with so little space to operate with new COVID-19 regulations in place?

The deep list of available pass rushers still on the street – headlined by Jadeveon Clowney – already speaks to the current climate and the obstacles players are facing right now. And part of the reason some teams who are in the market for pass rush continue to sit on their hands is that they believe the market will get even more glutted once teams move on from some veteran players, like, say Olivier Vernon, should they be released.

Owners aren’t in this not to maximize profits and at a time when they know so little about the ability to sell any hot dogs or beers this season – even with the NFL model being TV-driven – trust me, there will be another round of veterans let go maybe even before the buildings re-open, and the owners have a lot of leverage to request salary/cap cuts.

“There is another wave coming, I promise you,” one prominent agent told me. “I made a bet with someone there would be $100M in salaries gone by the start of the season, but I was wrong. I bet there is over $140M.”

I have heard plenty of rumblings about how bleak it might be if teams started yanking franchise tags from certain players – even a player like Yannick Ngakoue, if on the open market, is he getting $18M for 2020 like he would on the tag? I am far from certain and would lean to the side that he can’t get it. Does Clowney ultimately play for $10-$12M this season and nowhere near the $20M-plus he was seeking? I wouldn’t bet against it.

The prediction from the agent sounds pretty dire … but it just might be accurate.

The NFL has been sending a lot of memos out lately to teams about potential expectations for training camp protocols in the COVID-19 era. If you have ever been to the average NFL training facility, you know that what is being asked may be close to impossible to execute.

There is only so much space to go around in the locker room and the meeting rooms and the fields surrounding the headquarters. Some clubs are more constricted than others, but the idea of keeping large human beings six feet apart all day long in a football practice environment is going to be exceedingly difficult to pull off. And it also begs the question of who is going to actually be enforcing this, if anyone at all?

Ravens coach John Harbaugh is clearly skeptical about how these regulations could actually be adopted. He told me about some of his concerns during our interview with him on my radio show, Inside Access, on 105.7 The Fan in Baltimore.

“The other thing is how we are going to operate in the building,” Harbaugh told us (you can hear the entire interview at www.1057thefan,radio.com). “Nobody knows, and the experts don’t know, and everyone wants to CYA it, too. I’ve seen all the memos on that and to be quite honest with you it’s impossible what they are asking us to do. Humanly impossible. So we’re going to do everything we can do and we’re going to space and we’re going to have masks, but this a communication sport.

“So if we want to get out there and actually have any idea what we want to do on the field, then we’ve got to communicate with each other in person. We have to practice, and I’m pretty sure the huddle is not going to be six-feet spaced.

“So I don’t know – are guys going to shower one at a time all day? Are guys going to lift weights one at a time all day? These are things the league and PA need to get a handle on and get agreed on with some common sense so we can operate in a 13-hour day in training cap in order to get our work done … I’m a little frustrated with what I’m hearing there, and they need to get that pinned down.”

Harbaugh said he believes enough smart people involved with this process will come up with practical guidelines that make sense, but does not want to see a situation where some teams are skirting the rules and others are not. Clearly there is a lot of work to be done here, and no one knows exactly how the pandemic will impact individual states around the country as we get into August.