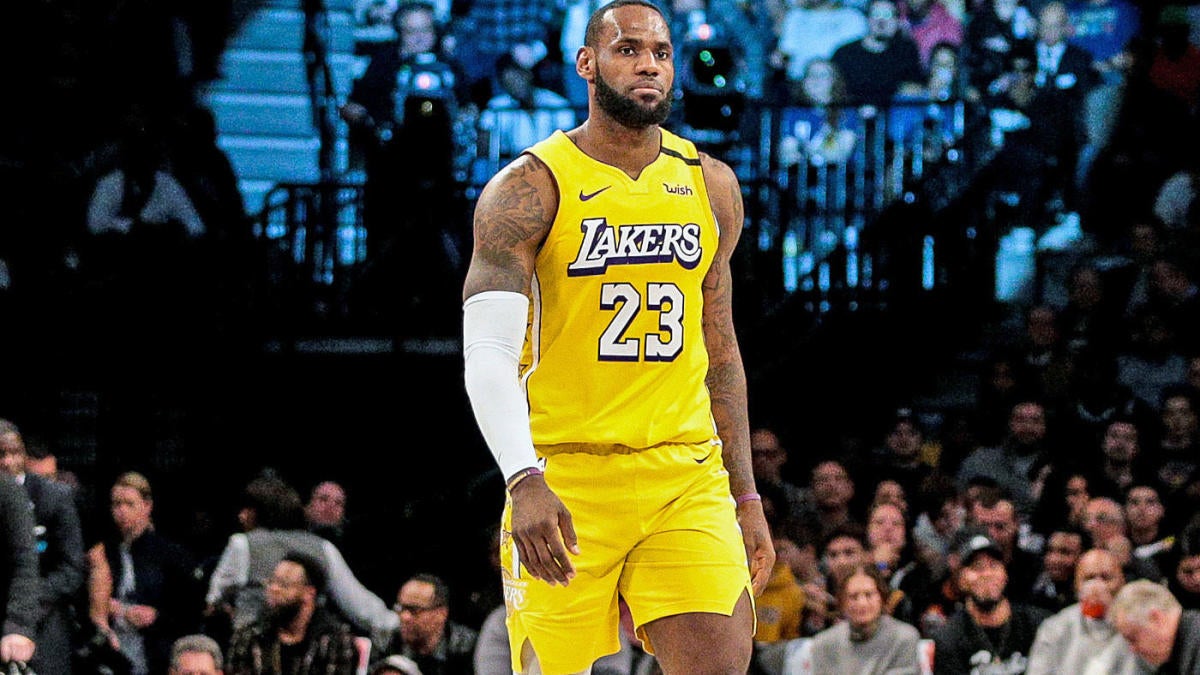 Kyrie Irving has become the face of the resistance against restarting the NBA season, but that is a stance that is not shared by his most famous former teammate. LeBron James was not present on the conference call Irving led Friday that included more than 80 NBA and WNBA players, and that is because James “believes playing in Orlando won’t deter his ability to continue inspiring change,” according to The Athletic’s Sam Amick.

James was one of several superstars who participated in a conference call in May that was meant to align the league’s best players in order to present a united front on finishing the season. Irving was not known to have been on that call, but as a vice president of the NBPA voted in favor of resuming play on June 5. He has since changed his mind, with social justice reportedly being one of the main factors in his thinking.

James has been active on that front for virtually his entire career, famously speaking out on social issues and even founding a school in his hometown of Akron, Ohio. Just this week he formed a group featuring a number of other NBA and WNBA players meant to support black voting rights.

While James is reportedly training to play in Orlando, at least two of his teammates are considering not playing. According to The Athletic’s Shams Charania, Dwight Howard and Avery Bradley both took part in Friday’s conference call and spoke about potentially boycotting a resumed season at Disney.

Both the league and the NBPA had previously agreed to resume the season, but Friday’s news casts doubt. If enough players decide that they are not interested in playing, the resumed season might not be feasible. If that is the case, the NBA could enact the force majeure clause to void the remainder of its collective bargaining agreement with the NBPA, potentially leading to a lockout. If that fate is to be avoided, there is still a lot work to be done on both sides.