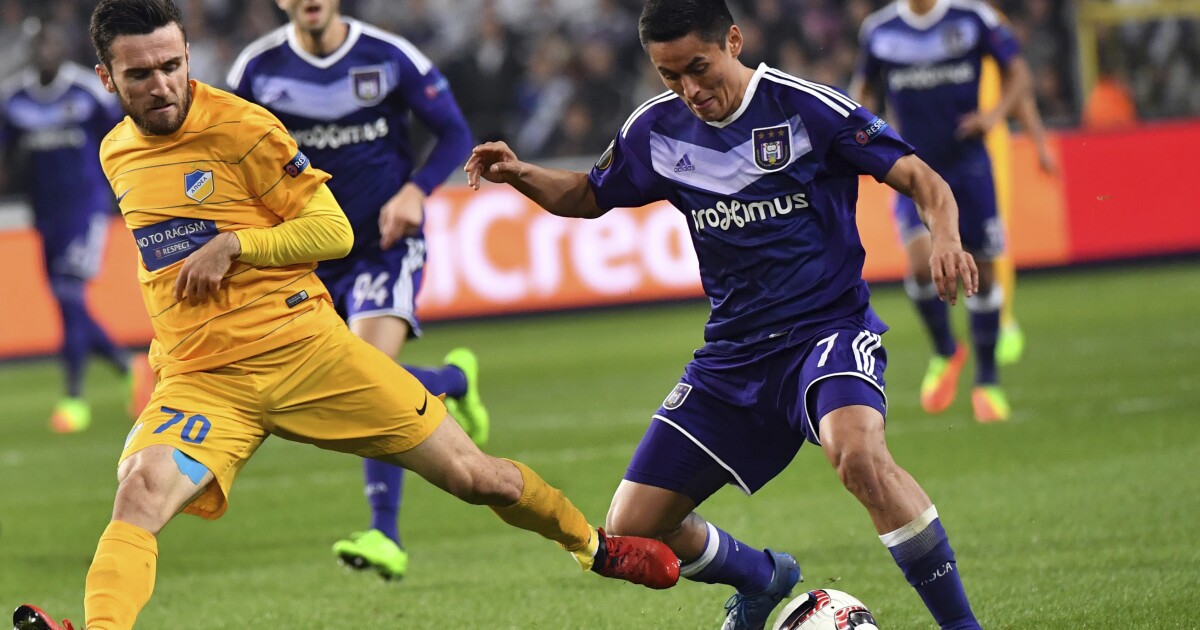 LAFC is nearing a deal with Honduran international Andy Najar, who trained with the team during preseason camp in February.

Najar, 27, was the MLS rookie of the year with D.C. United in 2010, then jumped to Anderlecht of the Belgian Pro League in 2013. But he hasn’t played in more than a year following knee ligament surgery for an injury suffered in an international friendly last summer.

The signing of Najar, once completed, will give LAFC additional options at right back. Veteran Steven Beitashour started 54 games there in the team’s first two years but was not re-signed last winter. Tristan Blackmon started LAFC’s first MLS games there this season.

Najar is expected to join LAFC in Orlando, Fla., next month when MLS returns to play for the first time since suspending its season March 12. And he won’t be the only addition to the active roster. The team also will have forward Adama Diomande and Bradley Wright-Phillips, a two-time league scoring champion, back from injury and available to play for the first time this year.

LAFC (1-0-1) is the top seed in its group in the 26-team made-for-TV tournament, which will be played behind closed doors at ESPN’s Wide World of Sports. The Galaxy, Portland Timbers and Houston Dynamo are also in the four-team group.

The top two teams from each of the six groups, plus the top four third-place teams, will advance to the elimination stages of the 35-day tournament. The players and staff for each team will be quarantined in a Disney resort where they will be subject to frequent tests for COVID-19.