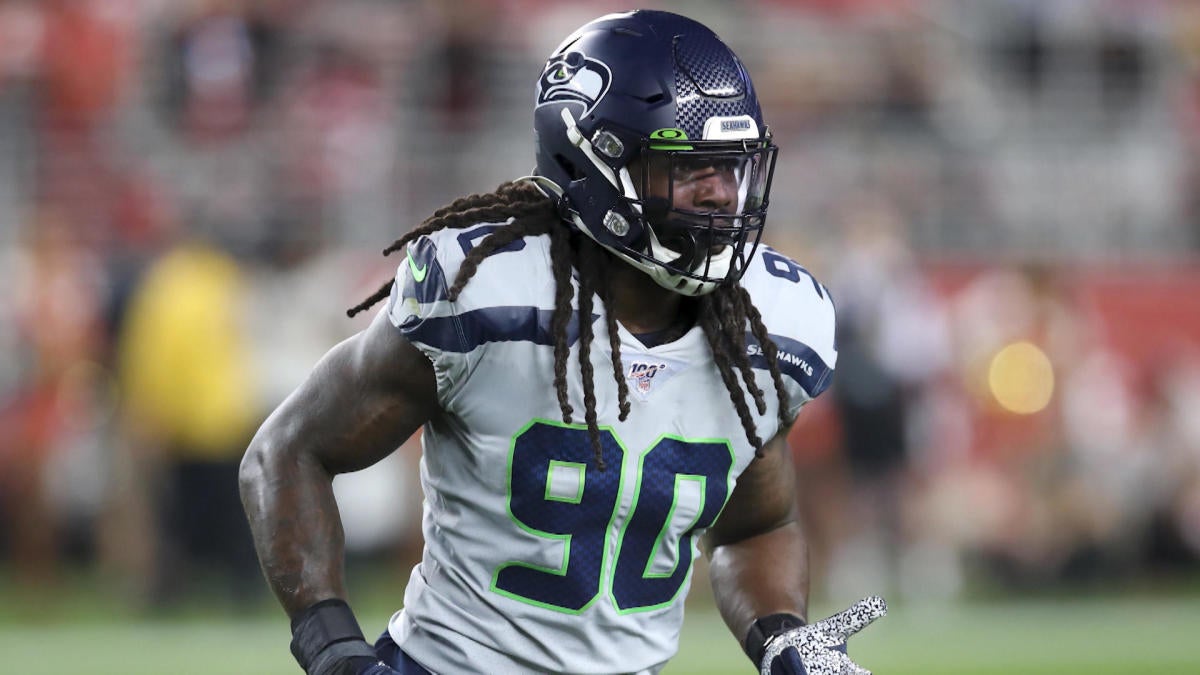 The Cleveland Browns have not given up as it relates to the possibility of signing pass rusher Jadeveon Clowney, according to Mary Kay Cabot of Cleveland.com.

A former first overall pick and three-time Pro Bowler, Clowney has been on the open market for three months after spending the 2019 season with the Seahawks. Last month, ESPN’s Adam Schefter reported that the Browns have already made Clowney his best offer during the 2020 offseason. Clowney, who was reportedly hoping to receive $17 million-$18 million annually, reportedly “turned his nose” up at Cleveland’s offer.

“I think they’ve been the most aggressive team with him financially,” Schefter told 850 ESPN Cleveland. “I just think he has balked at going to Cleveland for whatever reason. I think he’s been hesitant to go because if he wasn’t he would have gone already because it’s the most money. It’s the richest offer on the table and he hasn’t taken it. Why is that? I don’t know.

“Is that not wanting to be in that city? Is that a lack of belief in the organization? I don’t know what it is. There’s no doubt that Cleveland has offered the most money to date. For whatever reason he has not been willing to take it so far. That doesn’t mean that it couldn’t change, but it hasn’t changed just yet.”

Despite coming up short in their first attempt to land him, the Browns have not ruled out the possibility of signing Clowney. That optimism may be based on the fact that Clowney may be running out of options, with NFL teams hoping to open training camp late next month. ESPN’s Josina Anderson recently said that Clowney and the Seahawks haven’t spoken in months. After reportedly offering him multiple offers earlier this offseason, Titans general manager Jon Robinson said on Friday that Tennessee has had no recent conversations with Clowney’s representatives.

The Ravens and Eagles are two other teams that have reportedly expressed interest in signing Clowney, who recorded three sacks, four forced fumbles, an interception and two defensive touchdowns last season. In six seasons, Clowney, 27, has recorded 32 sacks, 71 tackles for loss, 14 passes defensed, eight forced fumbles, eight fumble recoveries and four defensive touchdowns. Clowney’s best statistical season took place in 2017,  his third season with the Texans. That season, Clowney set career highs in sacks (9.5), tackles (59), and tackles for loss (21). He also forced two fumbles while returning one of his three fumble recoveries for a touchdown.

Clowney isn’t the only high profile defender the Browns are hoping to come to terms with this summer. On Friday, ESPN’s Jeremy Fowler reported that Cleveland has already begun talks with pass rusher Myles Garrett on a potential mega extension. Based on the current market for pass rushers, Garrett is likely hoping for a contract that will pay him $18 million-$20 million per season, which would put him among the five highest paid pass rushers based on annual salary. Khalil Mack ($23.5 million), Demarcus Lawrence ($21 million), Frank Clark ($20.8 million), Von Miller ($19 million) and Trey Flowers ($18 million) are the league’s highest-paid pass rushers based on annual salary, according to Over the Cap.

Cleveland is hoping to complement Garrett with more talent on its defensive side of the ball in 2020. In free agency, the team signed defensive tackle Andrew Billings, a former third-round pick who developed into a starter in Cincinnati. They also signed former Raiders safety Karl Joseph, a former first-round pick who was enjoying a solid 2019 campaign before an injury cut his season short. In the draft, the Browns drafted safety Grant Delpit, defensive tackle Jordan Elliott and linebacker Jacob Phillips. Delpit and Phillips are expected to complete for starting jobs in 2020, while Elliott is currently behind Sheldon Richardson on Cleveland’s projected depth chart, according to Ourlads.

The Browns are also hoping for more development from 2019 draft picks Mack Wilson and Greedy Williams. An inside linebacker, Wilson was an immediate starter in Cleveland, recording 82 tackles and seven passes defensed as a rookie. Williams, a cornerback, recorded 47 tackles and two pass breakups in 12 starts during his rookie campaign. Cleveland’s defense also includes cornerback Denzel Ward, a former fourth overall pick who was named to the Pro Bowl during his rookie season.