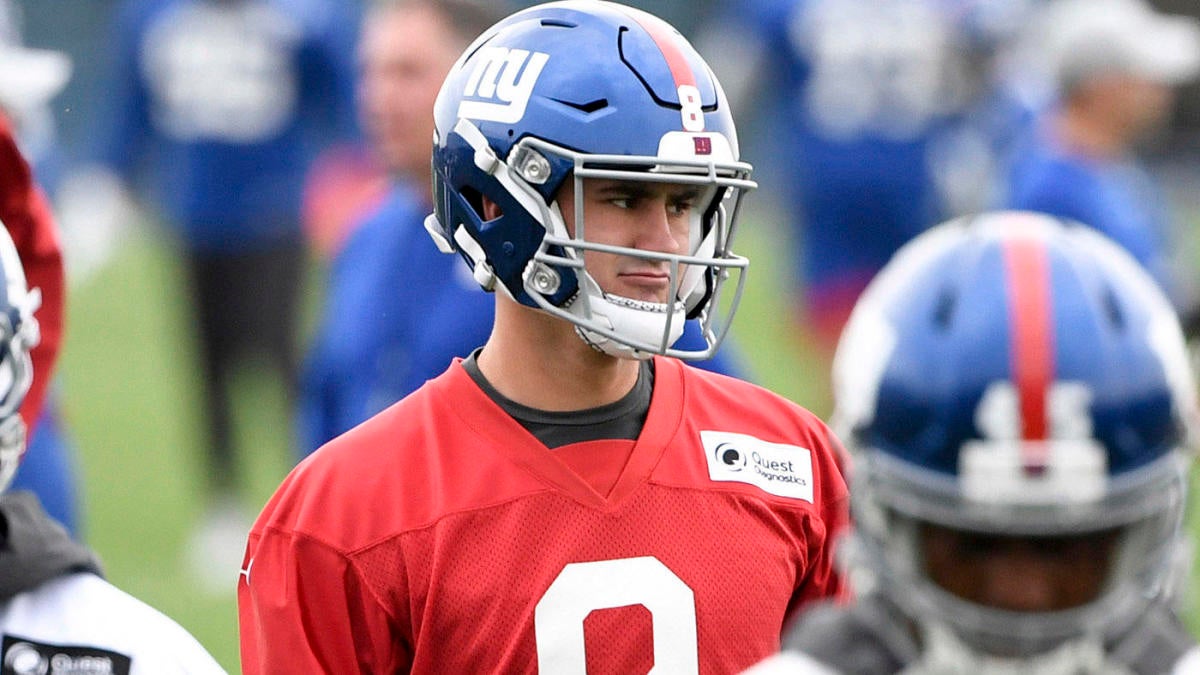 The NFL just recently informed all 32 teams of new guidelines for 2020 training camp, with organizations required to adhere to strict restrictions amid the ongoing COVID-19 pandemic. Now, the league has made it all the more likely that training camp will, in fact, be the first time teams are officially allowed to physically reconvene.

As NFL Network’s Tom Pelissero reported Thursday, the league has informed teams they can extend virtual offseason programs through June 26, while also prohibiting any in-person minicamps for the rest of the month.

The announcement was expected, Pelissero noted, but now makes it official: The 2020 offseason won’t feature any in-person preparations until July at the earliest. Teams have the option to continue virtual programming for another two weeks or simply discontinue virtual training after this week, he added, while the NFL and NFL Players Association remain in talks to finalize protocols for the scheduled start of camp in July.

The NFL has already made other tweaks to training camp, reportedly informing all 32 teams they must hold camp at their own facilities, as well as forgo any scheduled joint practices. SI.com’s Albert Breer recently reported that the NFL could permit teams to open camp early, perhaps as soon as mid-July, in order to help teams make up for lost on-field time. If that were the case, it’s unlikely any kind of separate, in-person organized team activities (OTAs), including minicamps, would take place at all.

As of now, the NFL plans to stick to its announced preseason schedule following camp, which would kick off Aug. 6.