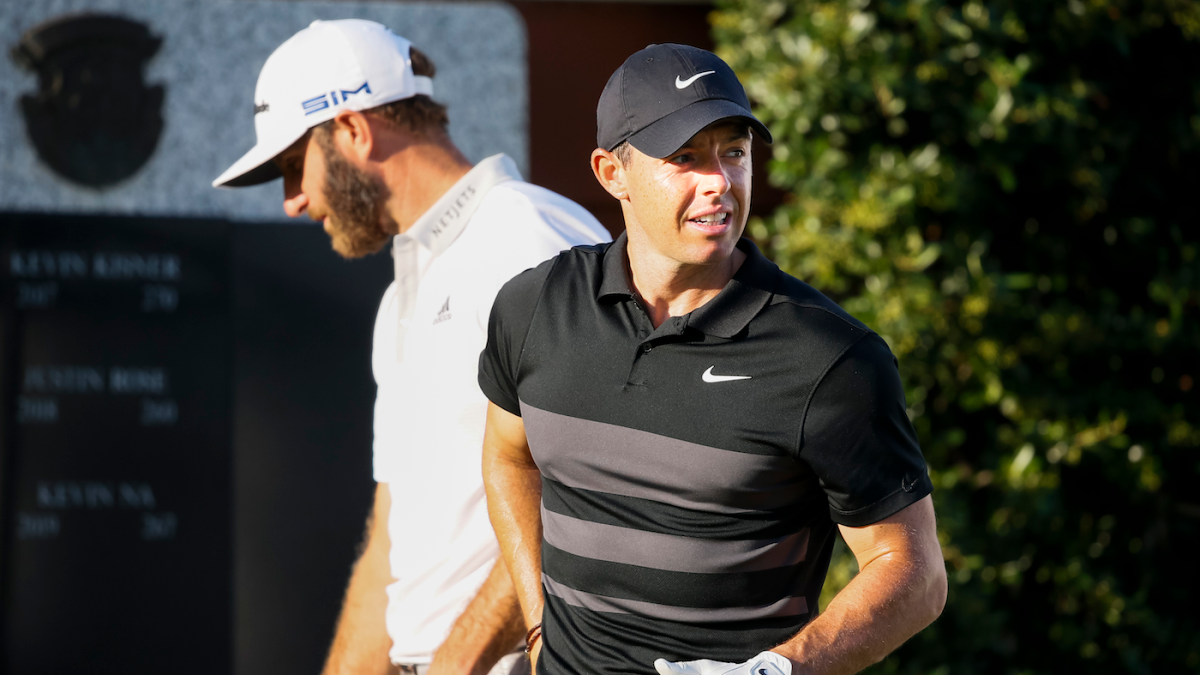 The loaded Charles Schwab Challenge is set, and the field is the best it’s ever been at Colonial Country Club for Thursday’s restart of the PGA Tour after three months off amid the coronavirus pandemic. There is an air of excitement over the return of major sports, and the loaded slate should give golf fans plenty to look towards over the four rounds.

There are some monstrous featured groups, including the top three players in the world — Rory McIlroy Jon Rahm and Brooks Koepka — who will play together on both Thursday and Friday. For McIlroy, it’s his first-ever start at this tournament while Koepka and Rahm have found themselves in contention before.

The PGA Tour announced Tuesday that the 8:46 a.m. ET tee time will be empty to honor the life and recent death of George Floyd in Minneapolis. Floyd, 46, was killed while in police custody with the former officer involved now charged with second-degree murder. Nationwide protests against police brutality and social injustice have been sparked from the incident. There will be an accompanying moment of silence for all the players who are on the course at that time as PGA Tour commissioner Jay Monahan pushes for more listening, learning and accountability.

The Charles Schwab Challenge event normally only has around 120 golfers in the field, but because of the pandemic, the field has been opened up to 148 players, which makes it feel a bit more like a Players Championship or something at that level. Here’s a look at the full slate of pairings and tee times for Round 1.