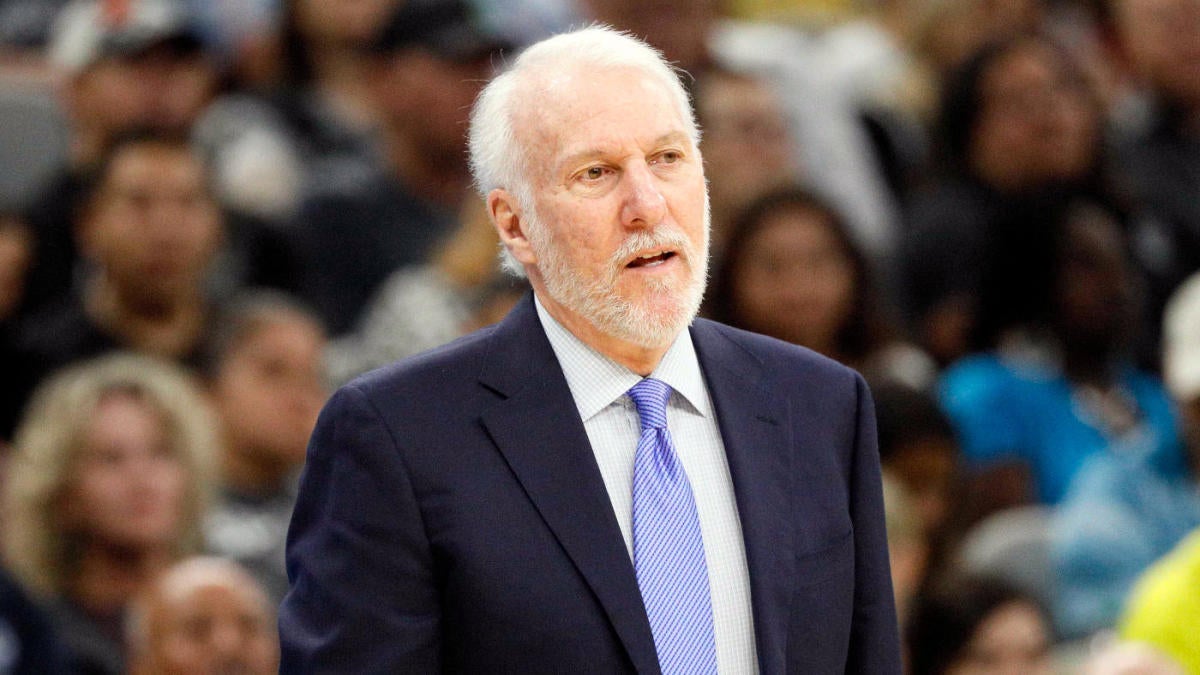 One of the major issues that the NBA has grappled with in constructing its Disney World bubble has been figuring out who it can and cannot medically protect within it. A number of NBA head coaches, for instance, are 65 or older. Those in that age group are considered high-risk potential coronavirus patients, and as such, there had been some rumblings that those coaches would not be permitted to lead their teams at Disney World in Orlando (despite their insisted desire to do so). But as preventing anyone from doing their job based solely on age would be illegal discrimination, the NBA is looking into more holistic solutions.

On that front, it is asking team personnel to provide medical histories to a panel of physicians to evaluate their individual risk against COVID-19, according to ESPN’s Adrian Wojnarowski and Zach Lowe. It is unclear at this time if that panel would have any actual authority in preventing anyone from joining their teams at Disney. The league is considering a number of smaller-scale solutions as well, such as limiting bench access.

There are three head coaches slated to appear at Disney who are at least 65: Alvin Gentry (65), Mike D’Antoni (69) and Gregg Popovich (71). They have been outspoken about their desire to lead their teams freely in Orlando. “They’re going to make the choice. I think it’s unfair if that’s what they’re doing,” Gentry said. “I understand the risk that I’m taking if I do get it. But hell, I want to be with my team and do my job. That’s what they hired me for.”

Rick Carlisle, the head of the NBA Coaches Association, has been adamant that age not be the sole determining factor. “I just spoke to Adam Silver and he admitted that he jumped the gun with his statement to TNT,” Carlisle told ESPN’s Adrian Wojnarowski. “The health and safety of our coaches is first and foremost. It’s entirely possible that an NBA coach in his 60s or 70s could be healthier than someone in their 30s or 40s. The conversation should never be solely about a person’s age. Adam assured me that we would work through this together to help determine what is both safe and fair for all of our coaches.”

While coaches face risks based on their age, there are younger players who still face meaningful coronavirus risk. JaVale McGee, for instance, has asthma, and there has been no word on whether or not that will impact his availability in Orlando. The NBA is working through these issues on the fly, and no perfect solution has presented itself. All the league can do at this point is try to make its Disney bubble as safe as possible and hope for the best.