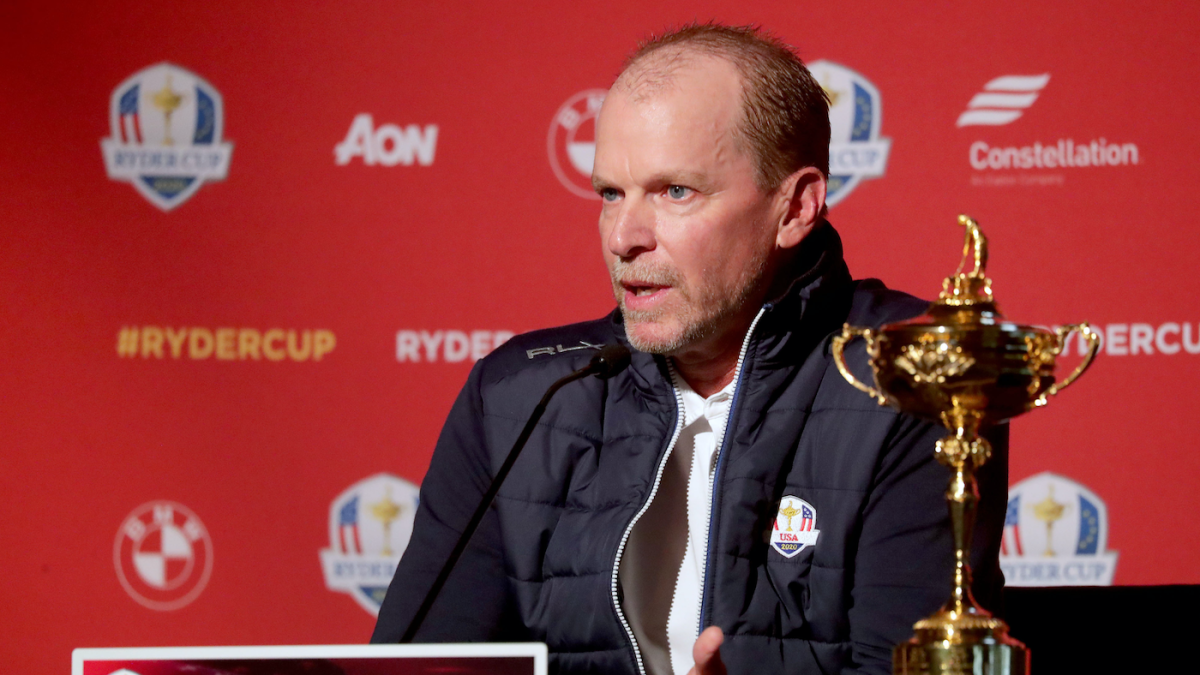 If in fact the 2020 Ryder Cup takes place, the selection process will look different than it has in the past. United States Ryder Cup captain Steve Stricker was given a new formula this week with which to fill out his team. Previously, the breakdown had been eight qualifiers on points and four captain’s picks. Now, it’s six and six.

Because the pandemic shortened the season in which players were able to accumulate most of their points, the PGA of America decided to change things up. The U.S. clearly doesn’t want to get stuck with some of the players that are often included when sample sizes are small. Europe, on the other hand, currently has three captain’s picks.

“With all the various changes to the 2020 schedule, it quickly became apparent that we would need to amend our selection criteria,” Stricker said in a statement. “After many deliberate discussions, we collectively agreed that a smaller sampling of 2020 events — including just one major championship — would justify a one-week extension of the qualification window and an increase in the number of captain’s selections from four to six.

“These changes were sparked by circumstance, but conceived with integrity in mind. In the end, we believe they will allow us to put our best team together to compete at Whistling Straits in September.”

Qualifying will run through the BMW Championship at the end of August, and captain’s picks will be made the first week of September. Players have been accruing points since the beginning of 2019, but the more heavily weighted points were supposed to come in 2020, specifically at the majors. Obviously that has not happened, which is the reason for the change in team selection.

Here are the six automatic qualifiers as of today.

The next six — none of whom are guaranteed spots but will likely be used as a guide for Stricker to make his picks — look like this.

If the teams were being decided today, those would probably be your 12 competitors, even if the final six were technically captain’s picks. Rickie Fowler, Jordan Spieth and Bubba Watson are lurking around that top 12, and now Stricker has even more leeway to potentially choose one of them.

All of this may be moot of course if the event — to be held Sept. 25-27 at Whistling Straits in Wisconsin — is canceled because fans are unable to attend. Sticker himself said recently that he wouldn’t be in favor of a fan-less Ryder Cup.

“Personally, I would hate for that to happen,” Stricker said on The Golf Affect Radio Show. “I mean, this event is made by the fans. To me, if it was without fans, it would almost be a yawner of an event. The passion, I don’t know if it would be there.”

Stricker is right, but we still have a long way to go between now and then. Both for fans who are wanting to attend as well as players who are trying to get on this 2020 Ryder Cup team.