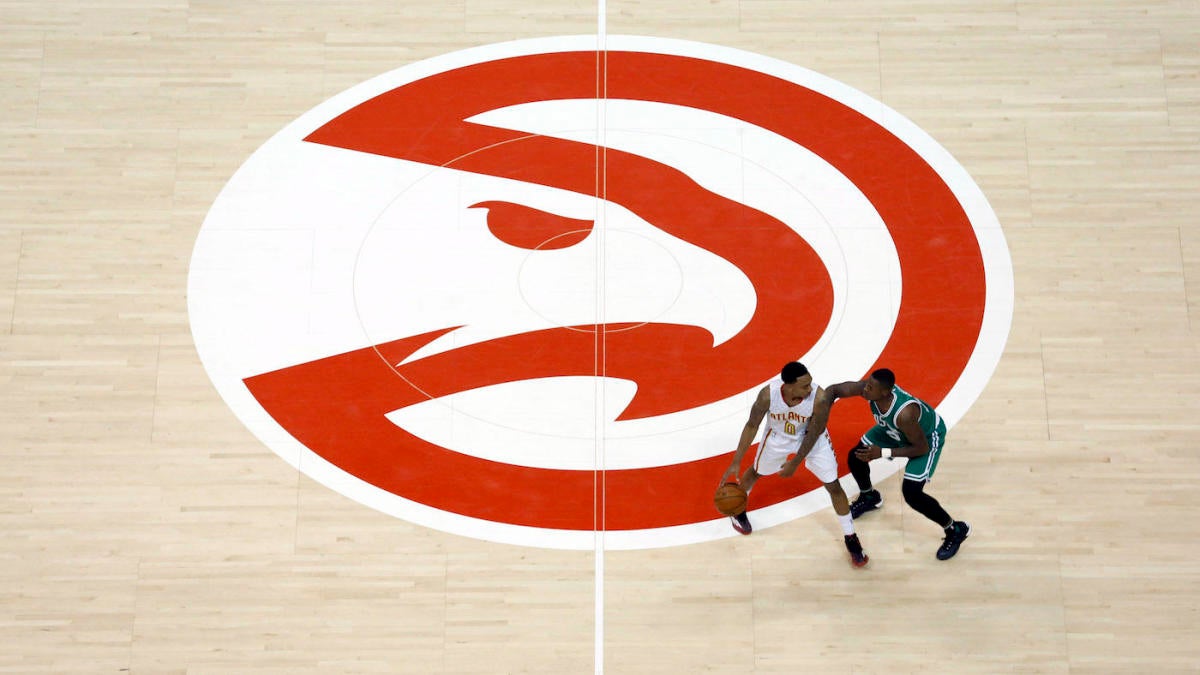 The coronavirus pandemic’s impact on the 2019-20 NBA season is obvious. It’s been nearly three months since play was suspended, and the league’s plan to start back up again involves an ambitious 22-team bubble environment at Disney World that won’t begin until late July.

Because of the long delay, it’s clear that the pandemic will also be affecting next season as well. The last possible date for Game 7 of the NBA Finals is Oct. 12, with the 2020 NBA Draft set for Oct. 15. That’s usually when teams would be wrapping up the preseason and getting ready for opening night.

While the league won’t be able to start next season at the normal time, it is pushing to get going again as soon as possible, with the start of the 2020-21 season tentatively scheduled for Dec. 1. That’s a rapid-fire turnaround, and the date still isn’t set in stone. But according to Atlanta Hawks GM Travis Schlenk, the league is eager to “stay as close to its original schedule as possible.” As such, the schedule is expected to be condensed.

Schlenk’s comments on a conference call with reporters:

“There’s a lot of different reasons for that — the college season, the draft and how all of that plays out. So that’s why they’ve laid out a timeline where it would be a very quick turnaround from the NBA Finals to the start of the season.

If you’re going from the middle of October to starting the season [on] the 1st of December, if you are one of the teams in the Finals, that’s quick. But they want to try to stay as close to the historical timing as possible. So I don’t think this is something you’ll see stick. They’ve talked to us on one of our GM calls that it might be a condensed schedule next year. More so than in the past. As you know, there’s been a big drive to avoid back-to-backs and certainly four in five nights, but we might find ourselves in a situation next year where it would be much more condensed.”

With the 2020 Olympics in Tokyo pushed back until next year, the league has a hard endpoint next summer. It isn’t going to compete against the Olympics, and it doesn’t want to take away that opportunity from the players, especially the international ones.

And so, condensing the schedule is hardly a surprise. If you start six weeks later than usual, plan to play a full 82 games and want to finish at roughly the same time as usual in June, condensing things is the only way that’s possible. It would have been far more interesting if the league suggested it wanted to shorten next season.

In terms of player health and safety, that’s what it should do, to be honest — start in early December and use a similar schedule to the 2011-12 lockout season. That cuts down on the workload for the players, and prevents some of the issues that arise from a condensed schedule, including far more back-to-backs.

But, of course, money always wins out, and after losing so much of it because of the pandemic, there’s little chance the league is going to voluntarily play fewer games next season. After all, if there was ever a time where health would actually be a deciding factor, it would be the middle of a deadly pandemic. And, well, we know what the league is doing.