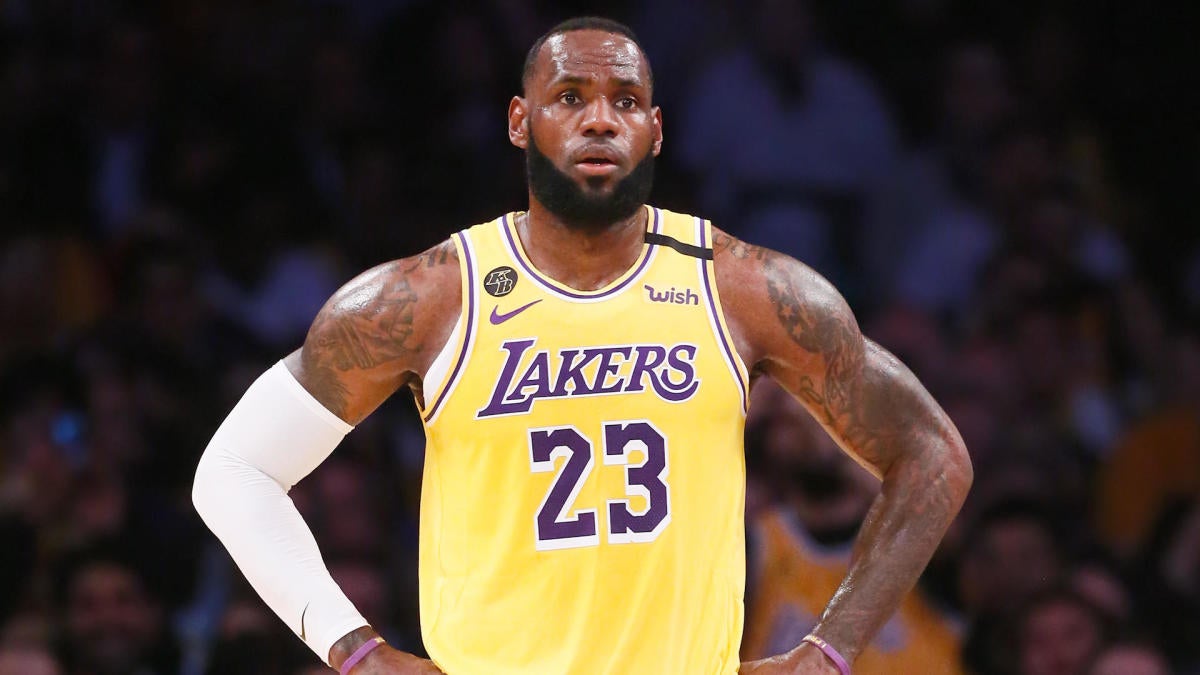 After the coronavirus pandemic halted the 2020 NBA schedule on March 11, the league is set to resume play on July 31 with 22 teams returning to the court for a shortened season at the Walt Disney World Resort in Orlando. Under the plan, the 16 teams currently in the 2020 NBA playoff bracket will be joined by New Orleans, Portland, Phoenix, Sacramento, San Antonio (Western Conference) and Washington (Eastern Conference) and play eight regular-season seeding games, a possible play-in tournament for the eighth seed, and the playoffs. It’ll all take place at the Walt Disney World Resort, with the season ending in October.

The Lakers (+240) are the favorites in the latest 2020 NBA championship odds, with the Bucks (+260) and Clippers (+320) also among the top 2020 NBA title contenders. Before making any 2020 NBA championship picks, be sure to see the NBA in Orlando predictions from the proven computer model at SportsLine.

The SportsLine Projection Model simulates every NBA game 10,000 times and has returned more than $7,100 in profit on all top-rated NBA picks over the last two seasons. Anybody who has followed it has consistently beaten NBA odds and seen huge returns.

Now, the model has analyzed the 2020 NBA futures and revealed its picks for who will win it all. You can head to SportsLine to see them.

Teams to avoid in the 2020 NBA title odds

One surprise: The model is fading the Lakers in the NBA title 2020 odds. Even though LeBron James, Anthony Davis & Co. have the best record (49-14) in the West and are the betting favorites in the latest NBA odds from William Hill, the team is winning just 25.0 percent of the simulations. At the current price of +240, the Lakers would need to win more than 29.4 percent of simulations to provide value.

The model also is low on the Celtics. Boston has the third-best record (43-21) in the Eastern Conference and is the fourth favorite in William Hill’s NBA championship futures odds at 16-1. At that price, the Celtics would need to win more than 5.9 percent of the simulations to be value, but the projection model says they win just 1.9 percent of the time.

The model has uncovered plenty of value on a team that should not be hurt by losing home-court advantage in this revamped playoff system. You can see who it is, and projections for every team, only at SportsLine.

Who win the 2020 NBA title? And what other team should excel in the revamped playoff system? Check out the 2020 NBA championship odds below, then visit SportsLine to see the team-by-team NBA championship breakdown, all from a projection model that has generated more than $7,100 in profit for its followers over the past two seasons.