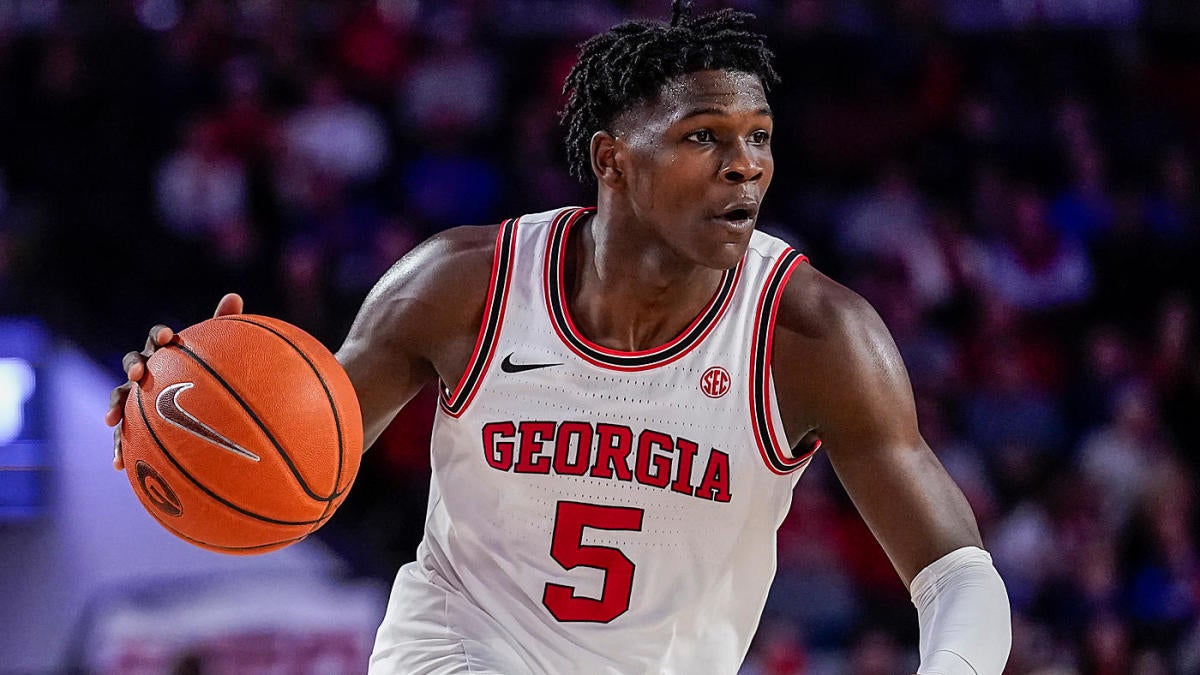 In what has, to this point, been a disaster of an NBA season for pretty much all involved, the Golden State Warriors have quietly come out smelling like roses. Not one of the 22 teams headed to Orlando, Golden State’s 2019-20 season is officially over, and after five straight Finals runs that necessitated playing deep into June every year, the extra rest is a godsend.

Stephen Curry, who broke his hand in October, only had to play five games this season. Klay Thompson, recovering from ACL surgery, didn’t play any. Draymond Green coasted, by his standards, through 43 games. For the Warriors, it all added up to the worst record in the league, 15-50, for which they’ll be rewarded with a 14 percent chance of landing the No. 1 overall pick in the upcoming 2020 NBA Draft.

Those are the best odds possible under the recently established, more equitable lottery system that doesn’t distinguish between the bottom three teams. The Cleveland Cavaliers (19-46) and Atlanta Hawks (20-47) also have a 14 percent shot and landing the top pick.

The difference is, the Hawks and Cavs are not championship contenders. The Warriors are, and it is surely a rare occurrence when a championship contender also has a shot at the No. 1 overall pick. It’s reminiscent of when David Robinson got hurt in 1996-97, which led to a fortuitous one-year falloff for the San Antonio Spurs as it landed them the No. 1 overall pick in the 1997 draft, which they used to select Tim Duncan. They won the championship the next season.

The Warriors are guaranteed no lower than the No. 5 pick in the 2020 draft, but if they do secure the top spot, Connor Letourneau of the San Francisco Chronicle reports that they would “likely take Georgia guard Anthony Edwards” if they don’t decide to trade down.

That, of course, is a big if, and it’s not the only variable in this tricky, if enviable, Warriors equation. First, the 2020 class, including Edwards, is not considered to be particularly deep or talented at the top. Whether it’s Edwards, LaMelo Ball or James Wiseman, nobody in this class is considered a sure thing. A scout who spoke with CBS Sports, in fact, said any of these guys could end up being really good or really bad, and neither would surprise him.

If the Warriors — who again, unlike most teams with this high a pick, are looking to compete for a title immediately — don’t see Edwards, or anyone else, as being a game-changer for them right away, they could look to trade down and gain additional picks, perhaps to be used in a bigger deal as part of a package with Minnesota’s 2021 first-round pick, which Golden State obtained in the D’Angelo Russell trade and is considered more valuable given the talent upgrade in next year’s class.

The New York Knicks at No. 6 would be intriguing. You could see the Knicks getting impatient and wanting a big-name draft pick to start circulating some excitement around their franchise. Ball would certainly fit that bill. If the odds were to hold, the Knicks would have the No. 6 pick. It would still get the Warriors a good player, and, again, something additional. Extra draft picks are always valuable to a team that hasn’t been able to restock its young talent for years.

Edwards does project as a big-time offensive talent, and he would seemingly thrive in the space the Warriors provide. He can put the ball on the floor, he can shoot it from anywhere, and he’s a big-time athlete at 6-foot-5. We know the Warriors like to play small with Draymond at the five and shooting all over the court, and Edwards would fit right into that philosophy. The scout who spoke with CBS Sports about this class said he considers Edwards to be the most talented player in the draft.

Keep in mind, any information that trickles out prior to the NBA Draft has to be met with a certain amount of skepticism. Teams float rumors as standard practice as they try to position maximum leverage for potential trades. If some other team wants Edwards badly, and the Warriors sell the idea the he’s their guy and they’re going to take him, the potential trade package they might get offered likely goes up.

So this is far from a done deal. We don’t even know what pick the Warriors will end up getting. And again, whatever pick they get, a team trying to win now is in a different position than a team playing entirely for the future, and usually is much more willing to do a deal for a ready-made contributor perhaps at the expense of a future star who might not come to bloom until Golden State’s title window has closed.

Indeed, options abound for the Warriors, who find themselves in a terrific position no matter what they decide to do.