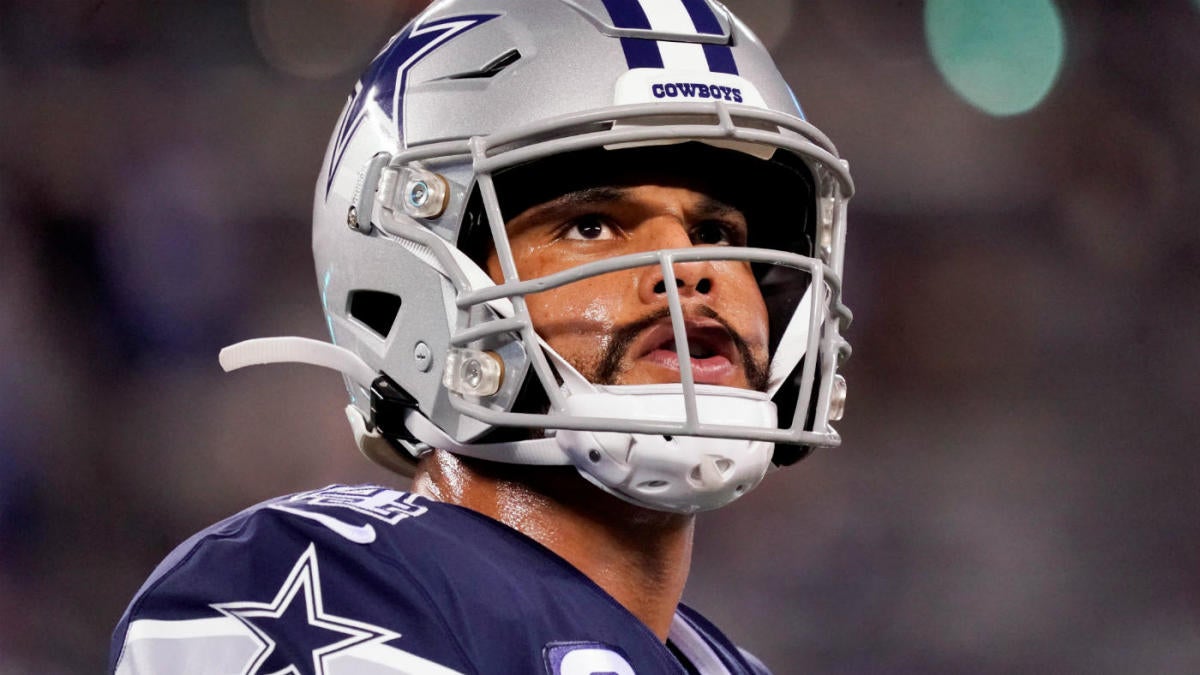 The Dallas Cowboys are prepared to make Dak Prescott the highest-paid player in franchise history, and they’ve long been “all in” on signing the quarterback to a lucrative extension. If you ask one all-time Cowboys great, however, even that might not be enough to reward Prescott. According to the Dallas Morning News, former Hall of Fame wide receiver Michael Irvin recently campaigned for the Cowboys not only to extend Prescott but give him “back pay” after getting him at a bargain for the first four years of his career.

“Dak has done everything, and he has won,” Irvin said. “He has won a lot of football games in his first four years. So to say he doesn’t deserve the money isn’t totally correct. He does deserve the money … Dak has been not great, but perfect. Not necessarily in wins and losses, of course. But I’m talking about just the person that he’s been. The kind of investment you want to make, the kind of guy you say, ‘Yeah, we hit it with this guy. We got him in the fourth round.’ You stole four years, so whatever he gets he deserves because you still owe him back pay.”

Multiple reports indicate the Cowboys have already offered Prescott a new contract that would make him one of the highest-paid QBs in the NFL, but Irvin’s suggestion highlights how little Prescott’s made in contrast to other signal-callers since coming into the league. The 2020 franchise tag, which he’s yet to sign, would pay him just over $31 million, but because he was a fourth-round pick without a fifth-year option or high-ranking salary, the Mississippi State product earned just $2.72 million combined from 2016-2019.

“It’s business,” Irvin said. “Dak wants every penny and Jerry (Jones) wants to try to save every penny. But usually those kinds of deals, I always tell people, will get done as soon as the slipper falls off Cinderella, 12:01, something will get done. It’ll come in and Dak will be — for a moment — the highest-paid quarterback before (Patrick) Mahomes gets his.”