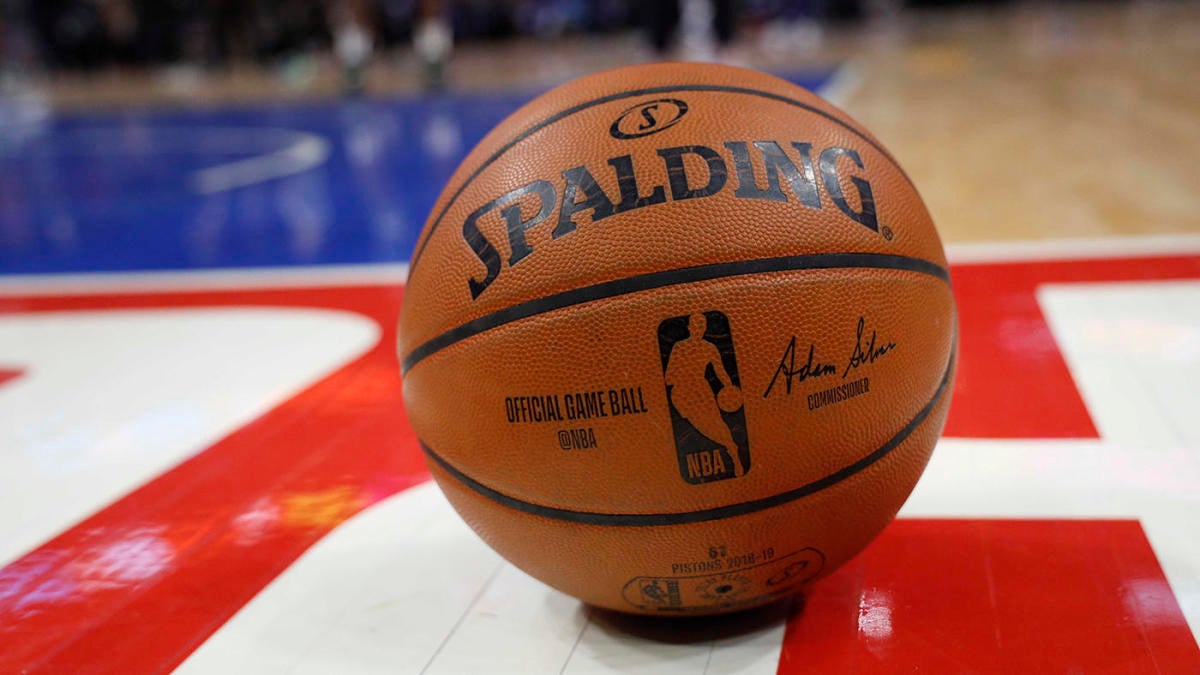 The NBA is restarting its season after the league’s Board of Governors approved commissioner Adam Silver’s plan with a 29-1 vote on Thursday. That plan deviates significantly from NBA norms. All 22 remaining teams will finish the season at a single site in Orlando, at Disney World, and for the first time in its history, the league will have a play-in format for the final postseason seeds in each conference.

The biggest changes, though, come in terms of the schedule. After so many months off, the league has had to adjust not only the game schedule for this season, but its offseason and 2020-21 timelines as well. Based on reporting from The Athletic’s Shams Charania and ESPN’s Adrian Wojnarowski, below is the tentative schedule of key NBA dates for the rest of 2020.

While it should be noted that Charania described the training camp and opening night dates for next season as fluid, the potentially condensed nature of the offseason stands out here. Teams that make the NBA Finals could potentially have less than a month to recover before starting training camp for the following season. That would theoretically put them at a major disadvantage for the 2020-21 campaign. Supporters will argue that every team got at least four months off because of the pandemic, but with access to gyms so limited, the impact that time off will have had on their bodies is currently unknown.

Front offices will also feel the crunch. Typically, teams have more time between the end of their season and the start of the offseason to plan out their strategies. But now, the Draft comes only three days after the Finals, with free agency coming only three days after that. Theoretically, a player could hoist the championship trophy and be a member of a new team in less than a week.

As far as this season goes, the NBA has seemingly emphasized the idea of teams reaching full strength before the playoffs. We still have nearly two months to wait before games begin, and the concluded regular season should give teams a chance to get into game shape before the postseason begins.

This situation is ultimately unprecedented, and anything could change depending on the state of the pandemic. For now, though, the NBA has moved past the planning stage and is taking action to bring basketball back.