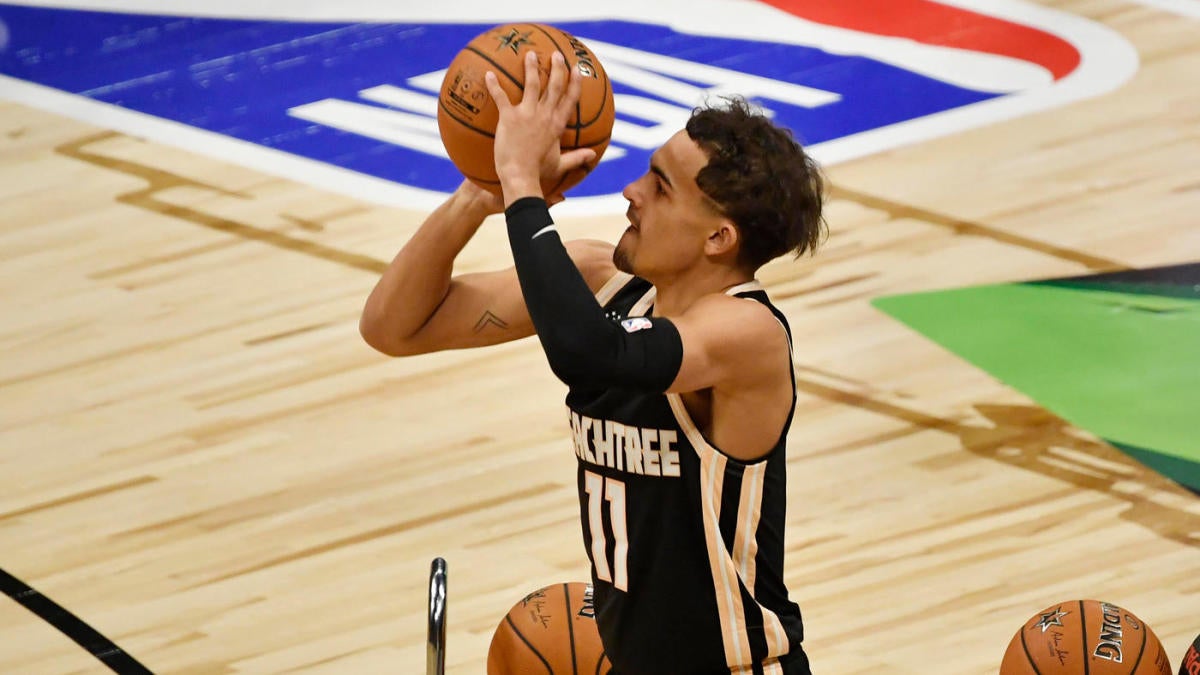 The NBA officially announced its plan to finish the remainder of the 2019-20 season on Thursday afternoon, where 22 teams will compete at Walt Disney World in Orlando to determine a champion. The teams with the 22 best records in the league were chosen, leaving eight teams out of the picture. The league plans to restart the season on July 31, and run through mid-October with a tentative start date for the 2020-21 season set for Dec. 1.

One of the eight teams staying home will be the Atlanta Hawks, but the end to the Hawks’ season didn’t stop All-Star guard Trae Young from playing in his first organized basketball game since the league shut down on March 11. Young competed in Oklahoma City’s Skinz League, and videos began to surface on Twitter of the game inside a gymnasium packed with fans on the sidelines likely all wanting to get a glimpse of the former Oklahoma Sooner.

The league opened earlier this week, as the state of Oklahoma moved into Phase 3 of their reopening plan in response to COVID-19. Oklahoma City rookie Darius Bazley competed in the league earlier in the week, but it was short-lived as the Thunder will be competing in Orlando later in the summer.

It hasn’t been made clear yet if the league will allow players of teams who won’t be in Orlando to play in games or leagues like the one Young competed in. In April, teams were informed that players couldn’t compete at non-NBA facilities whether that be to work out or play in pick-up games. That could change as cities across the country are beginning to reopen, but nothing has been announced yet.

The eight teams who won’t be competing at Disney World are looking at a potential nine-month offseason before the start of the 2020-21 campaign, and players will undoubtedly want to play competitive basketball in some fashion during this time off. Pistons coach Dwane Casey suggested a training camp or mini-league for the teams not involved to keep the players active, which would allow the NBA to have some control over where players are playing and limit the risk of the virus spreading.