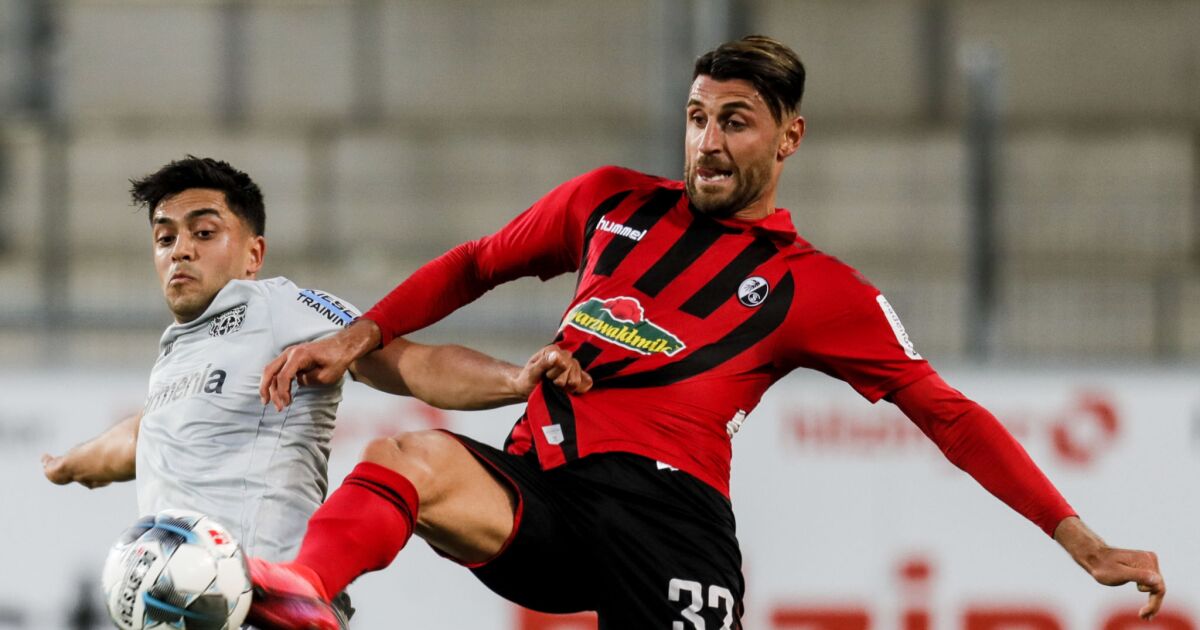 For Bayer Leverkusen, the final five games of the Bundesliga season are a sprint. “Our objective in every game is really the same,” said chief executive officer Fernando Carro. “We have to win.” Even that might not be enough. Leverkusen (17-7-5) is one of four teams separated by four points in a fight for the league’s final three Champions League berths, yet it plays none of those rivals the rest of the way. Instead it enters the final stretch against league-leading Bayern Munich (21-4-4) on Saturday at home in an empty stadium (FS1, Fox Deportes, 6:30 a.m. PDT). “It’s an important game,” Carro said with a sigh. “There will be no fans.” Bayern is unbeaten in its last 15 league matches dating to Dec. 7 but Leverkusen has won the last two Bundesliga matches with Munich. It has never won three straight in the series. Of the three teams in front of Leverkusen in the table, third-place Leipzig (16-3-10), unbeaten in 10 straight in league play, has what appears to be the easiest matchup, playing host to last-place Paderborn (4-18-7) on Saturday (FS2, TUDN, 6:30 a.m. PDT). Paderborn has won just once in 2020 and in winless in its last 10. The weekend kicks off with fourth-place Borussia Monchengladbach (17-7-5) traveling to Freiburg (10-11-8) on Friday (FS2, Fox Deportes, 11:30 a.m. PDT.)