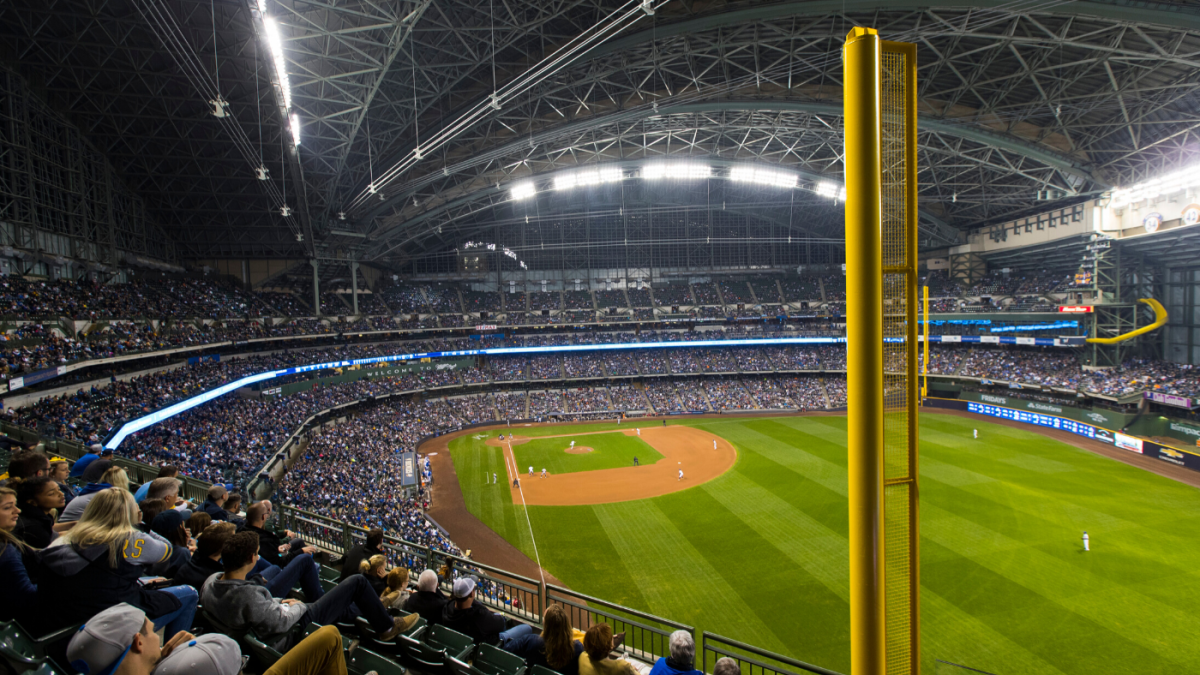 “My advice to you, Tony, is to converse with Rob (Manfred) and recognize that an 81 or 82-game season starting on August 1st and playing through November, is a compromise that both sides can live with. Because if you start testing the owners’ leverage and you go too far, it’s going to fail.”
The MLBPA had submitted a proposal for a 114-game season earlier in the week, but that was shot down. In addition, commissioner Rob Manfred has said that he’s willing to have a shorter season, even in the 50-game range if both sides can’t come to an agreement.
During Friday’s installment of “Nothing Personal with David Samson,” David Samson revealed that he believes that the sides need to come to an agreement on an 81 or 82-game season rather than continuing the negotiations that are going nowhere. “If you think that getting public sentiment on your side is a way that gets the owners to change their view of the economic deal, it’s never going to work,” Samson said about Clark. “In a million years. In other years and circumstances, it would’ve and you’re using the same playbook that you’ve always used thinking these are the same times.” Major League Baseball and the MLB Players Association continue to go back-and-forth in negotiations over starting and playing a 2020 season amid the coronavirus pandemic. On Thursday, union director Tony Clark announced that the MLB‘s “demand for additional concessions was resoundingly rejected.”