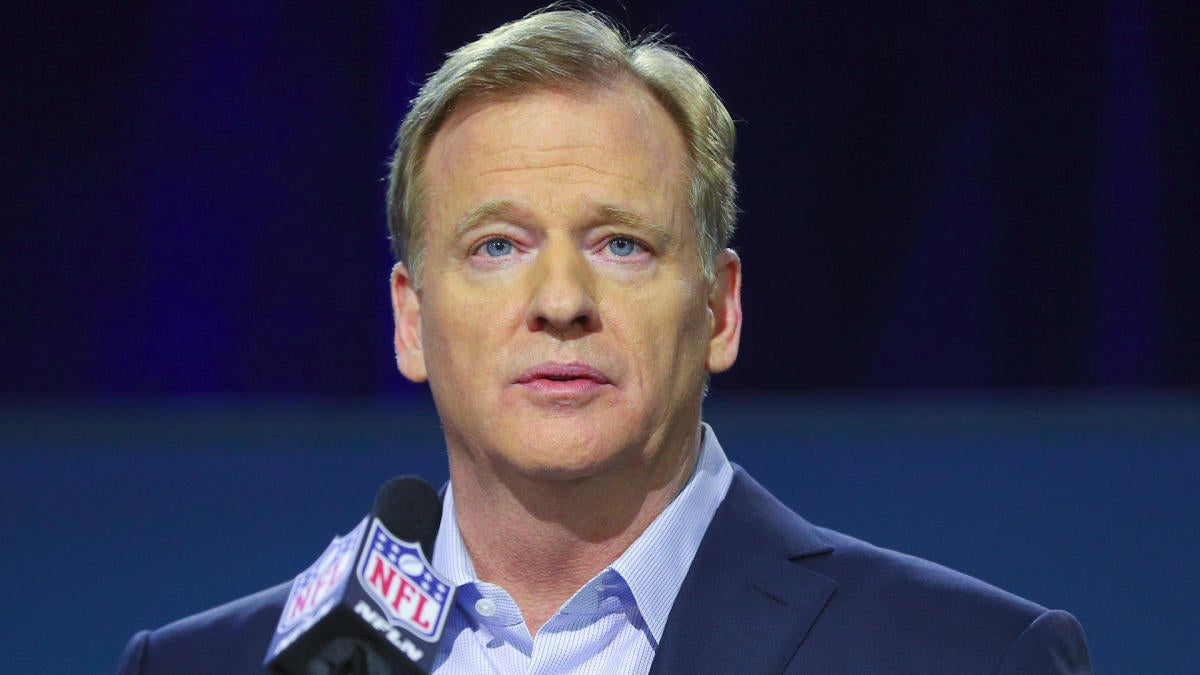 On Thursday night, a handful of big-name NFL players, including Super Bowl MVP Patrick Mahomes, demanded the NFL explicitly condemn racism and the systemic oppression of black people in America, as well as admit the league was wrong to silence peacefully protesting players in years past. Less than 24 hours later, NFL commissioner Roger Goodell has done just that, addressing all of the players’ concerns in a video statement while encouraging players to peacefully protest injustice.

“It has been a difficult time for our country — in particular, black people in our country,” Goodell said. “First, my condolences to the families of George Floyd, Breonna Taylor, Ahmaud Arbery, and all the families who have endured police brutality.

Goodell closed by pledging his own support to those fighting injustice.

“I personally protest with you and want to be part of a much-needed change in this country. Without black players, there would be no National Football League. And the protests around the country are emblematic of the centuries of silence, inequality and oppression of black players, coaches, fans and staff. We are listening. I am listening. And I will be reaching out to players who have raised their voices and others on how we can improve and go forward for a better and more united NFL family.”

Goodell’s remarks come hours after longtime NFL veteran Adrian Peterson said he — and other NFL players — would definitely be kneeling during the national anthem in 2020 to protest ongoing racial injustice. They mark the league’s strongest public support of protests — and the issues behind them — since former San Francisco 49ers quarterback Colin Kaepernick began kneeling in 2016.