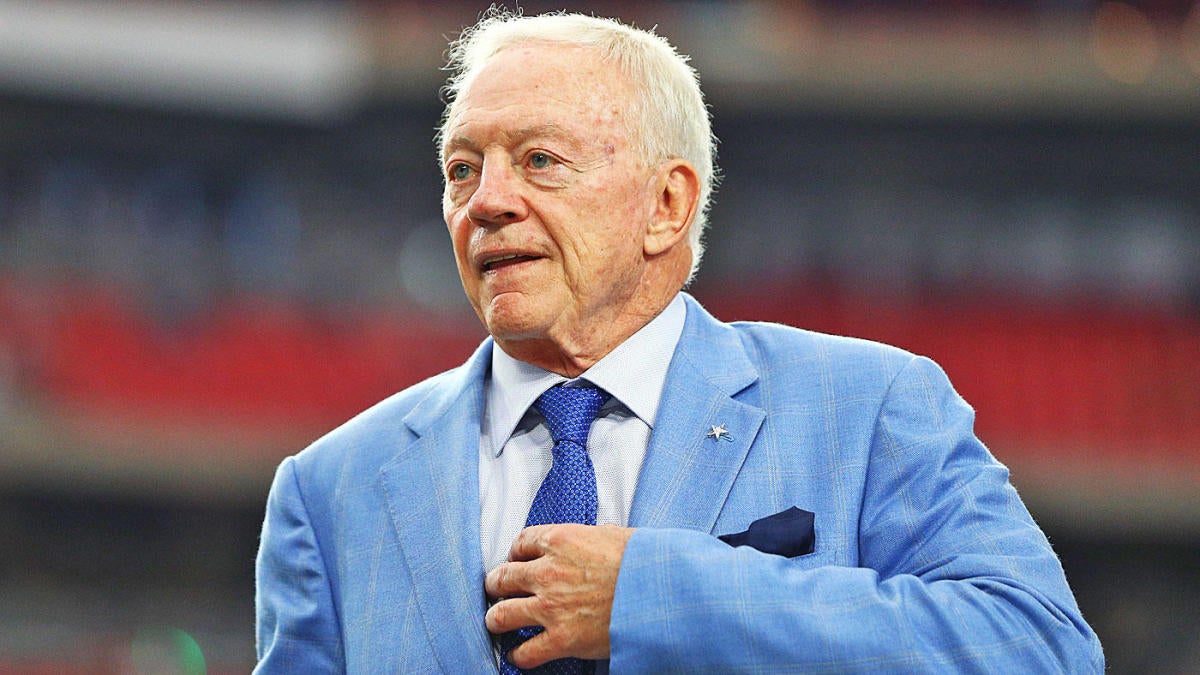 At least for now though, sports in Texas have taken a big step toward getting back to business as usual — even if there’s never again anything “usual” about it.
Last but certainly not least, there’s the list of collegiate venues to be impacted as well, as Texas attempts to get back so some semblance of normalcy. And as far as the recent spike in COVID-19 cases in Texas that occurred following Phase 1 and Phase 2 goes, Abbott says it was expected, and planned for.
As states around the country begin to slowly reopen amid the COVID-19 pandemic, Texas is one leading the charge. Having already entered Phase 2 of reopening, governor Greg Abbott has now pronounced the transition to Phase 3 in an executive order issued on Wednesday, June 3. In his order, Abbott is permitting sports venues — among other businesses — to expand their capacity from 25 percent to 50 percent, which is a notable jump for professional outfits in North and South Texas. This directly impacts the two NFL franchises in the state — namely the Dallas Cowboys and Houston Texans — but also every other major sports franchise in North and South Texas.
There has been no word on how the Cowboys, as one example, plan to move forward with this information, but they and the Texans have lots of time to not only figure it out. Additionally, they won’t have to rush to formalize a plan, considering they also have the luxury to wait and see if Abbott eventually increases it beyond 50 percent prior to the scheduled start of the NFL regular season kickoff in September.  The first question for teams like the Cowboys and Texans is how they’ll manage training camp in July, seeing as NFL fans usually flock to get a glimpse at those practices.
With the league banning teams from holding camp outside of their home state in 2020, the Cowboys are forced to forego their annual trip to Oxnard, California and instead train at their headquarters in Frisco, Texas. That’s not so much an issue for the Texans, who routinely hold camp in Houston, but a decision must still be made on if either team is willing to take on the added risk of allowing even a small group of fans to be present in the same place as players and coaches. How they handle such a dilemma, along with the state of affairs in Texas come September, will ultimately be tell the final tale of it all.
“The people of Texas continue to prove that we can safely and responsibly open our state for business while containing COVID-19 and keeping our state safe,” he said in an official press release. “As anticipated, the new positive cases that we are seeing are largely the result of isolated hot spots in nursing homes, jails, and meat packing plants. Thanks to the effectiveness of our Surge Response Teams, we have the ability to contain those hot spots while opening up Texas for business. As we begin Phase 3, I ask all Texans and Texas businesses to continue following the standard health protocols and to heed the guidance of our state and federal officials who continue to closely monitor COVID-19.
“If we remain vigilant, we will continue to mitigate the spread of this virus, protect public health, and get more Texans back to work and their daily activities.”As for the Dallas Mavericks, Houston Rockets and San Antonio Spurs, a proposal is being finalized that would potentially see the NBA season reopen on July 31, but with Disney World in Orlando, Florida acting as a bubble for the league to operate within. The MLB is still at odds with the MLBPA and there’s no resolution in sight, leaving the Rangers and Houston Astros as unlikely to benefit from Abbott’s decree, but the NHL — along with other leagues — are working similarly to the NFL in allowing the reopening of team facilities with the hopes of getting things underway soon. That’s something the Dallas Stars will be quite pleased with, and likely the City of Dallas as a whole, considering the latter is in the running to be a “host city” for conference play.