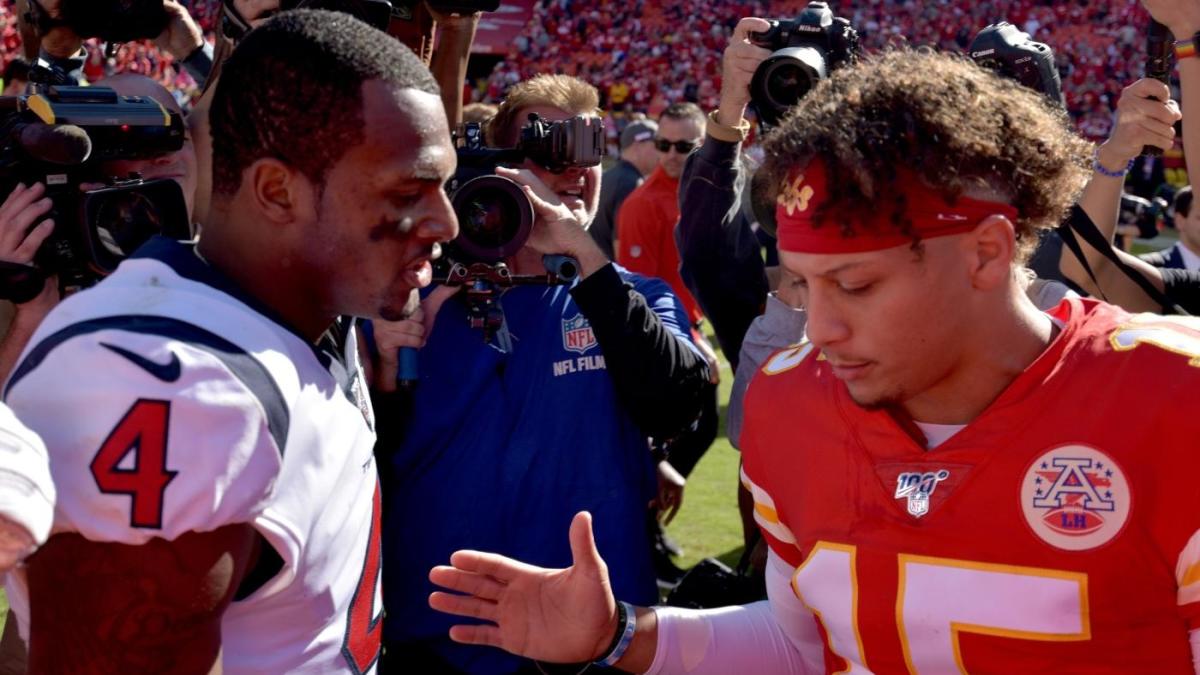 Houston Texans quarterback Deshaun Watson took to Twitter on Thursday evening to release a video aimed at the NFL calling for change and he wasn’t alone. Watson was joined by several NFL superstars and they delivered their message “Strong Together” — a gripping video that’s just over one minute long.

Their message was clear: They want changes from the NFL following the death of George Floyd while in the custody of four Minneapolis Police officers who have since been charged by the attorney general for their role in the tragedy, which has set off a series of protests and demonstrations nationwide.

The players called on the NFL to send a statement defending black players and condemning both the systemic racism and police brutality that has plagued the black community by posing several key questions.

“How many times do we need to ask you to listen to your players?” asked Mathieu.

Hopkins posed the question — what will it take for changes to happen?

“For one of us to be murdered by police brutality?” asked Landry.

In addition to asking the NFL for changes, the group of stars made it clear that their voices would not be silenced. They have the right to peacefully protest and these players put the ball in the NFL’s hands — it’s on them to admit that they were wrong for silencing their players in the past who tried to peacefully protest. They joined together in their message:

“We will not be silenced. We assert our right to peacefully protest. It shouldn’t take this long to admit.