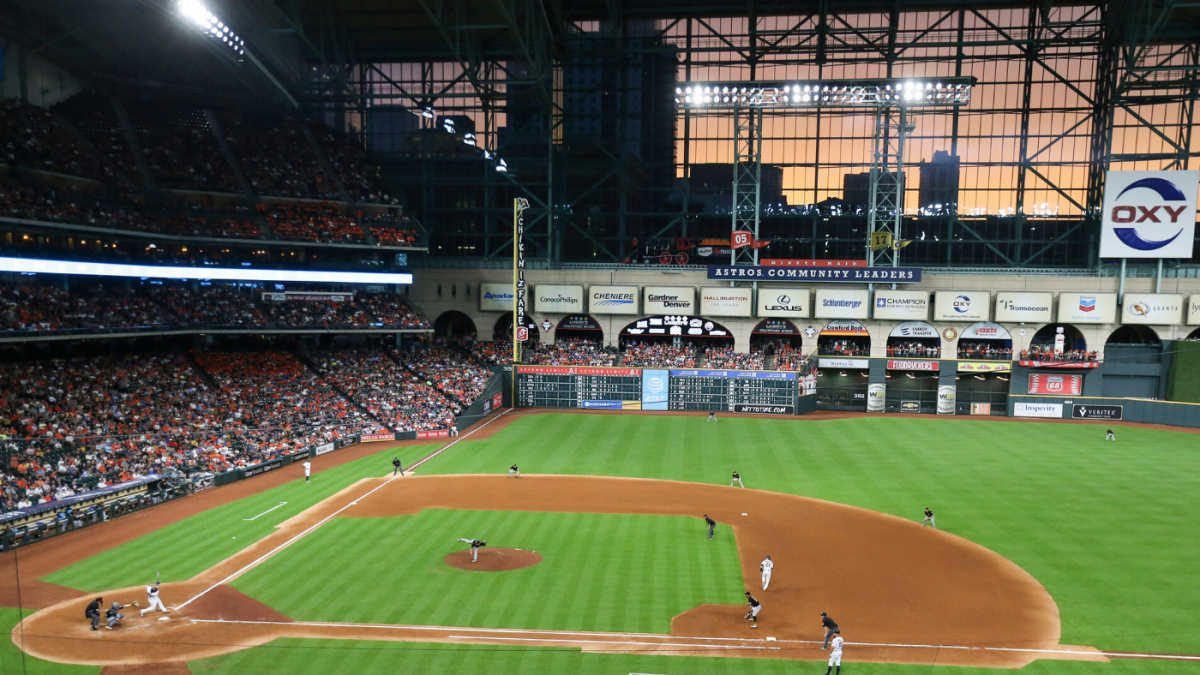 Should MLB and the Players Association reach an agreement, the league would presumably install social-distancing and hygiene practices for fans.
It’s unclear if and how this development will impact the ongoing negotiations between the two sides. The financial component is believed to be one of, if not the biggest hurdle.
Abbott’s decree is a potentially reckless one given the state of Texas has recently seen an uptick in new COVID-19 cases and deaths, as well as an increase in positive test rate, suggesting those numbers are not merely a product of more expansive testing.  Major League Baseball and the Players Association have not yet reached an agreement on a modified 2020 season, but already one assumption about the potential campaign is being challenged. The spread of the novel coronavirus seemed to rule out the possibility of fans attending games this year, yet that might not be the case — at least in certain markets.
Evan Grant of the Dallas Morning News reported Thursday that MLB is inclined to allow “local and municipal governance to take precedence when it comes to allowing fan attendance at games.” Grant’s report was published hours after Texas governor Greg Abbott said the state intends to permit sports stadiums (and other businesses) to operate at 50 percent capacity, up from 25 percent capacity.
In other words, the Texas Rangers and Houston Astros could, ostensibly, have around 20,000 fans in the stands if and when the regular season gets underway. Not only could that give the Rangers and Astros an audible and visual home-field advantage over teams whose local governments aren’t enabling fans to attend games, but it would provide them with additional gate revenue that could limit their financial losses.

Sports News - September 28, 2020
0
LaVar Ball said recently that he doesn't want LaMelo going to the Warriors, who have the No. 2 overall pick