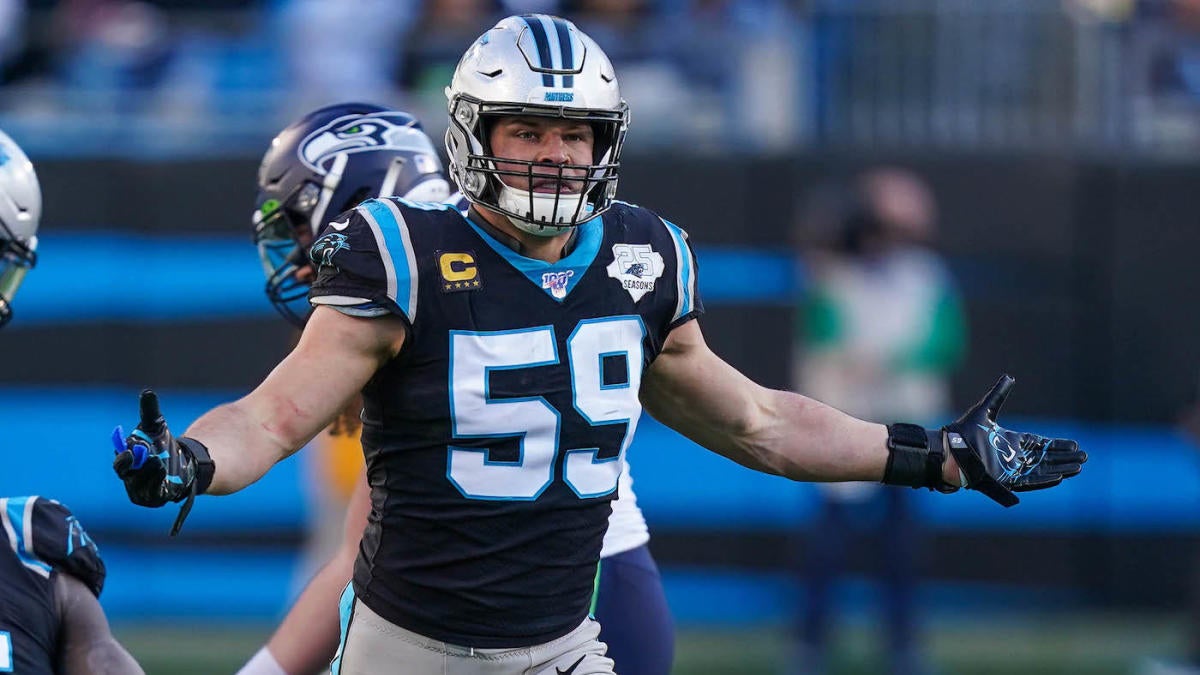 Luke Kuechly is officially retired from professional football, but he won’t be moving on from the NFL just yet. Months after announcing he’d be hanging up the cleats ahead of the 2020 season, the former All-Pro linebacker has officially joined the Carolina Panthers’ front office as a member of the pro scouting staff.

The Panthers, who employed Kuechly as a Pro Bowl standout for all eight of his on-field seasons, had previously indicated the 29-year-old was considering the job — a strong fit for a guy who spent countless hours studying the game, watching film and impressing the rest of the league with his instincts.

“I’ve never really done anything like this, so I’m just going to take it a day at a time and see what I think,” Kuechly told the Panthers’ official website. “I think it’ll be fun. It’s still going to be football. It’s still going to be around good people. That’s what matters … The biggest is thing is I still wanted to be involved with the team, around the game, and I wanted to be in the building because I still have a lot of people in the building that I’m friends with and I enjoy being around and I wasn’t ready to quite give that up.”

When Kuechly announced his retirement in January, he mentioned he still wanted to be involved in the organization in some capacity.

Kuechly recorded 1,092 tackles, 12.5 sacks, 67 passes defensed and 18 interceptions during his eight-year career. His seven Pro Bowl selections are the most in franchise history, and he was a first-team All-Pro honoree five times.

Kuechly eclipsed 100 tackles in every season he played, leading the league in tackles twice. He was the 2012 AP Defensive Rookie of the Year, the 2013 AP Defensive Player of the Year and a member of the Pro Football Hall of Fame 2010s All-Decade Team.