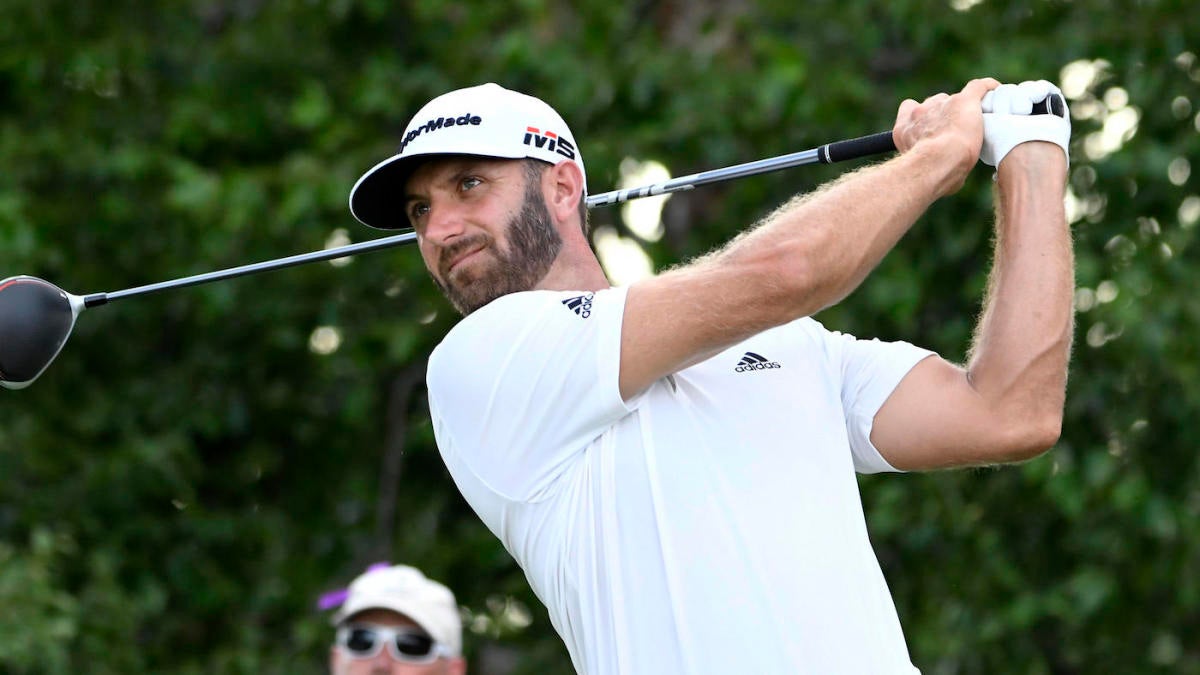 The world’s top five golfers lead a loaded field at the 2020 Charles Schwab Challenge, which starts on Thursday, June 11 from Colonial Country Club in Fort Worth. This is the first event since the PGA Tour shut down in March amid the coronovirus pandemic, and it’s sparking intense interest from fans, Fantasy players and bettors alike. Rory McIlory, the world’s No. 1 player, is coming off six straight top-five finishes as he looks for his first Charles Schwab Challenge win.

No. 2 Jon Rahm, No. 3 Brooks Koepka, No. 4 Justin Thomas, No. 5 Dustin Johnson, No. 7 Patrick Reed and No. 9 Webb Simpson could also be in the mix at the historic par-70, 7,209-yard course. But are there other favorites who should be atop your 2020 Charles Schwab Challenge Fantasy golf rankings? Which Fantasy golf sleepers should you target in the PGA’s first tournament back? And which Fantasy golf picks can lead you to a title? Before finalizing any lineups, check out the latest Fantasy golf rankings from data scientist Rick Gehman.

At the WGC-Mexico Championship last month, four of Gehman’s top six golfers finished tied for sixth or better. Then at the Honda Classic, Gehman was higher than many on Sungjae Im, ranking him eighth, and the 21-year-old South Korean earned his first PGA Tour victory. Gehman’s No. 2 golfer, Tommy Fleetwood, finished third.

Now Gehman, co-host of “The First Cut” podcast on CBS Sports, has revealed his top 30 players for the 2020 Charles Schwab Challenge over at SportsLine so you can crush your Fantasy golf leagues.

For the Charles Schwab Challenge 2020, Gehman is especially high on Sungjae Im, who had a win and third-place finish in his last two events before the shutdown. The 22-year-old South Korean is second on this year’s money list and ranks 10th in birdie and scoring average.

But Gehman is staying far away from Dustin Johnson, whose putter continues to abandon him: He’s lost strokes on the green in nine of his last 11 events. In fact, Gehman doesn’t even have Johnson in his top 10, so he’s a golfer to fade in your 2020 Charles Schwab Fantasy golf rankings.

How to set your 2020 Charles Schwab Challenge Fantasy golf rankings

Gehman also is high on a player who’s coming off multiple disastrous performances and hasn’t won in 18 months. This overlooked pro just made a monumental change, has a strong track record at Colonial, and is poised for a huge bounce-back performance. Gehman is sharing who it is, and his top 30 golfers in order, right here.