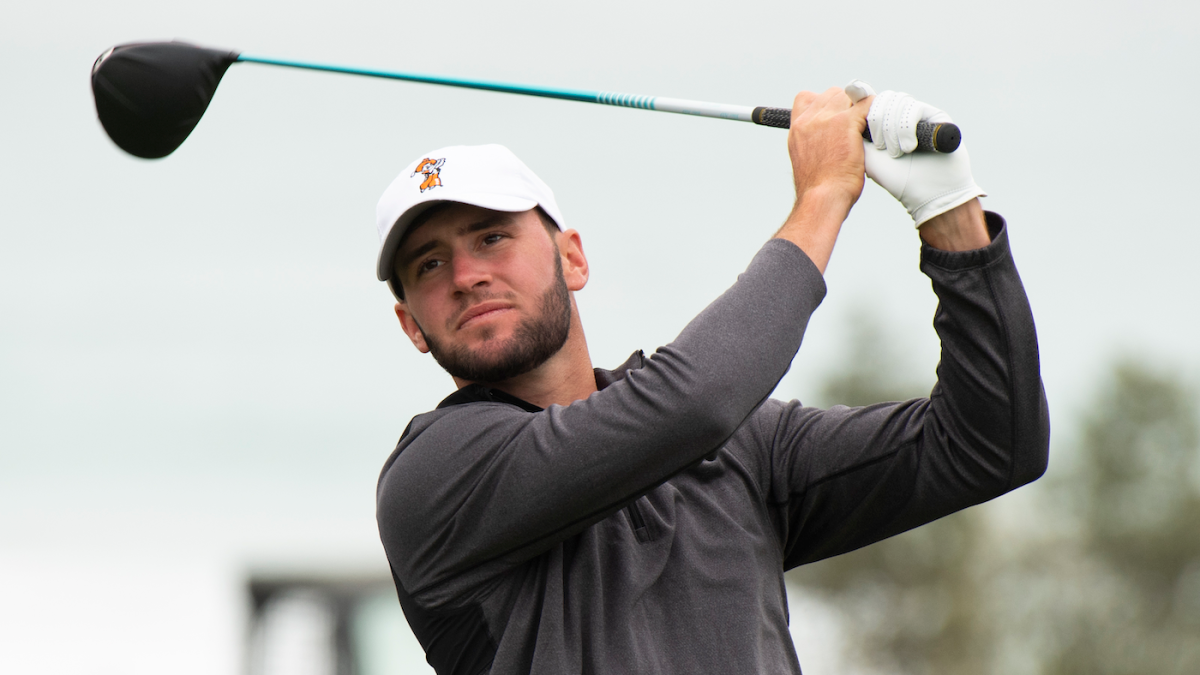 The PGA Tour announced on Monday that it is creating a pipeline from college golf to its professional tours at every level. It has put into place for 2021 the PGA Tour University Ranking List, which will reward four-year NCAA Division I golfers at the conclusion of each year’s NCAA Championship in May.

Here are the logistics from the PGA Tour.

The top 15 finishers from the final Official PGA Tour University Ranking List at the conclusion of each NCAA collegiate spring season (defined by the conclusion of the NCAA Men’s Division I Golf Championship) will be awarded exempt status to the Korn Ferry Tour, PGA Tour Latinoamerica, Mackenzie Tour — PGA Tour Canada and PGA Tour Series — China, based on their respective finish.

This is a great step by the PGA Tour and possibly a self-serving one as well. When big names leave college, they are left with few options for playing professionally. Some of the biggest names will get sponsor exemptions into events but then they have to play elite golf immediately to qualify for any tour the following season. This alleviates some of that by giving the best college golfers a reasonable pathway to — at the very least — Korn Ferry Tour status from May thru September.

It also begins to align the PGA Tour globally in a meaningful way. As the top tour anywhere in the world, it has done a good job of bringing a variety of smaller tours under its brand. This is a version of that as college golf now cohesively feeds into several of those tours.

It made me wonder something I’ve thought of often during this coronavirus pandemic: whether the PGA Tour could make a play on the European Tour in the future and assume full control of every significant tour in the world. That idea has been floated for decades, but the pandemic may be speeding up its viability.

Regardless, getting big-name college golfers into your feeder tours is wise and beneficial for everyone involved. It may even keep some golfers in school for an extra year with the idea that they could play their way into better status based on what they do during a college season.

For others, it won’t have much effect. The Matthew Wolffs of the world won’t qualify as he spent just two years at Oklahoma State, and in no world would he have spent two more. Still, that bucket of golfers is small and not who the program is intended to benefit.

For someone like Austin Eckroat — currently a junior at Oklahoma State and a teammate of Wolff’s when Eckroat was a freshman and sophomore — it could be influential. Is it more wise to turn pro in the middle of a global pandemic with limited playing opportunities or to wait until 2021 where you could realistically be inside that top 15 and have legitimate status on a tour for the rest of the year? That’s a pretty easy one from this vantage point.

It will be intriguing to see how this evolves — will the PGA Tour drop the range to players who have completed three years instead of four? — over the next decade, but for the time being it’s a terrific first step to benefitting both college golf and professional golf for the foreseeable future.