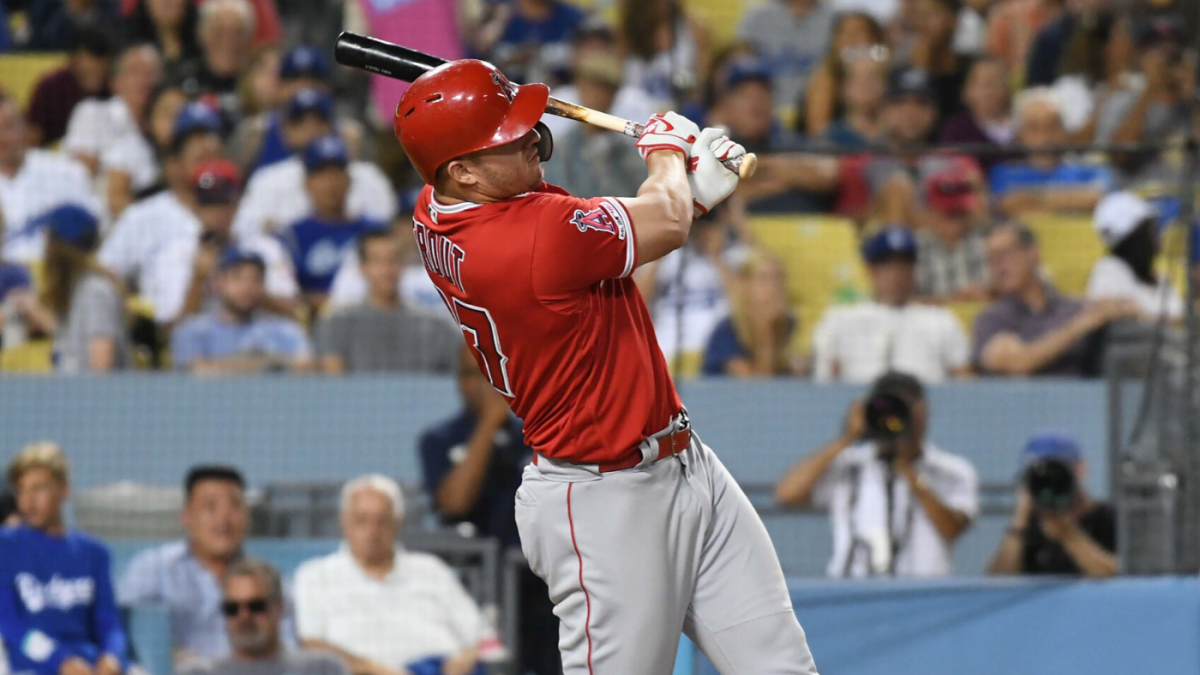 The proposal includes teams only playing opponents from their division and from the interleague counterpart. That is to say, AL East teams will only play other AL East and NL East teams in 2020. The teams will play in their home ballparks, but there won’t be fans. Some teams will be forced to travel further than others, obviously, such as the north-south travel from Florida to Boston and Toronto. The Texas teams to Seattle is a bit of a hike, too.
Talks continue (keep up with the latest developments here) and though there are disagreements, things have continued to get closer to the middle each step.
The owners and the Major League Baseball Players Association have been far apart throughout most of the negotiations so far concerning the start of a potential 2020 season. Things seem to be getting at least slightly more encouraging this week, and there are some things the two sides agree on. The leagues would reportedly remain intact for the purposes of the standings. That means no 10-team divisions by region. It’s still the six divisions. That then leaves the proposed seven playoff teams per league for the postseason, with three division winners per league and four wild cards.
The union “embraced” the proposal from the owners to only play a regional schedule during the 2020 regular season, as to limit travel as much as possible, according to the Boston Globe.
There is no word yet on how balanced the schedule would be or if it would be heavy on intra-division play. Part of the reason we don’t know that yet is there hasn’t been an agreement on the number of games to be played this season. The players proposed 114 regular season games while the owners side is said to prefer something in the 50-60 game range if they are going to pay prorated salaries.