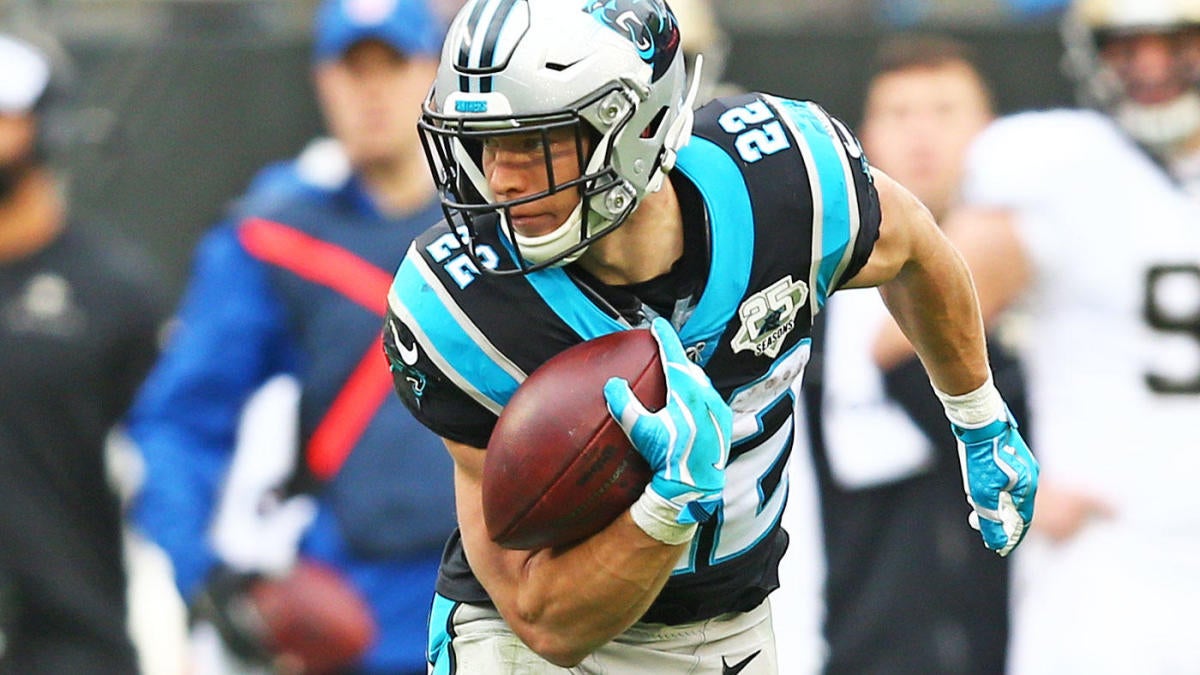 In April the Panthers reset the running back market by signing McCaffrey to a four-year deal worth $16 million per season. Even after moving on from Cam Newton, Luke Kuechly and Greg Olsen this offseason, McCaffrey is sticking around for the rebuild, and Panthers general manager Marty Hurney recently explained why — pointing to McCaffrey’s unique versatility.

“You hit the word correctly when you said versatility,” Hurney told Joseph Person of The Athletic “Christian’s ability and his performance as a receiver is very unique to the running back position, as you can see by the 1,000-1,000 marks that he surpassed last year. He really is a different type of running back at the position than maybe we would’ve thought of three, five, 10 years ago because of his ability to create mismatches as a receiver, his ability to run between the tackles, his ability to make big plays. He really is a combination running back/wide receiver. All those things led to us — and as you said, his ability as a leader, the type of commitment that he shows, the type of person that he is, the way he comes every day to get better — all those things went into play.”

Even after examples such as Devonta Freeman, Le’Veon Bell and Todd Gurley — McCaffrey might be one of the few exceptions when it comes to running backs worth a big-money extension. The Stanford product has proven just as, if not more, dangerous as a pass catcher than as a traditional ball-carrier, breaking the NFL record for receptions by a running back in back-to-back seasons. Drafted No. 8 overall by the Panthers in the 2017 NFL Draft, McCaffrey has recorded two straight 1,000-yard rushing seasons to go along with two straight 100-catch performances, totaling nearly 2,400 total yards and 19 touchdowns in 2019.

McCaffrey already holds several NFL records and nearly a dozen franchise records. He turns just 24 later this month, so maybe he is the workhorse that first-year head coach Matt Rhule needs to help this rebuild be a quick process.