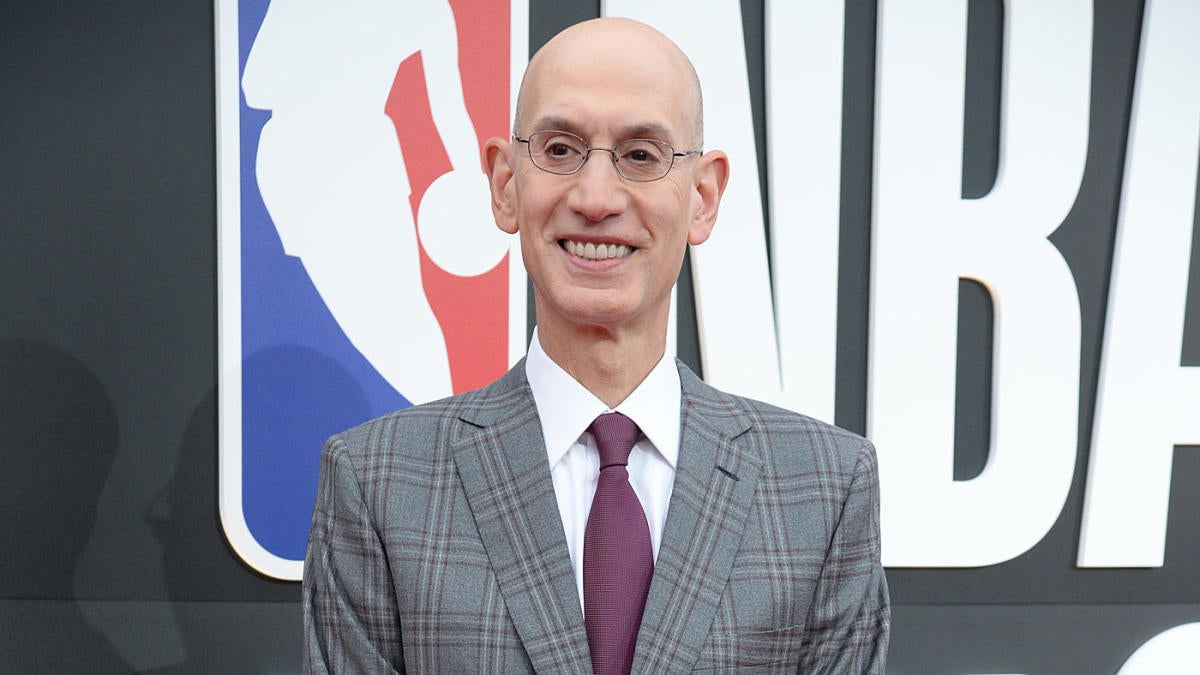 The NBA is moving closer and closer to resuming the season, and has even reportedly set July 31 as the target date for doing so, but that does not mean that a consensus has been formed on how exactly the league should go about doing it. As of Friday’s Board of Governors call, four formats were being discussed for a possible concluded season in Orlando, according to The Athletic’s Shams Charania. Those plans, in order of how many teams would be involved, are as follows:

Each plan has its merits as well as detractors. The fewer teams make the trip to Orlando, the safer the bubble is likely to be, but the more teams are disappointed. A recent survey of GMs indicated a leaguewide preference for a play-in tournament over a potential World-Cup style group stage, which carries the risk of a potential asterisk in the eyes of fans due to its divergence from the typical playoff structure.

While all 30 teams might be interested in playing meaningful games, the final format might simply take too long to be viable. As previously noted, the NBA has reportedly set a target date for its return, and if it is to maintain its typical seven-game series postseason format, it needs to allocate at least two months for the playoffs. Adding all of those extra regular-season games might cost the league time it doesn’t have. Players need several months for an offseason, so extending the 2019-20 season would mean further delaying the 2020-21 campaign.

The NBA’s Board of Governors is expected to vote on commissioner Adam Silver’s recommendation for a format on Thursday, June 4, according to ESPN’s Adrian Wojnarowski. As of right now, 20-22 teams are expected to be invited to Orlando.

Bucks’ Giannis Antetokounmpo on NBA restart: ‘This is gonna be the toughest championship you could ever win’