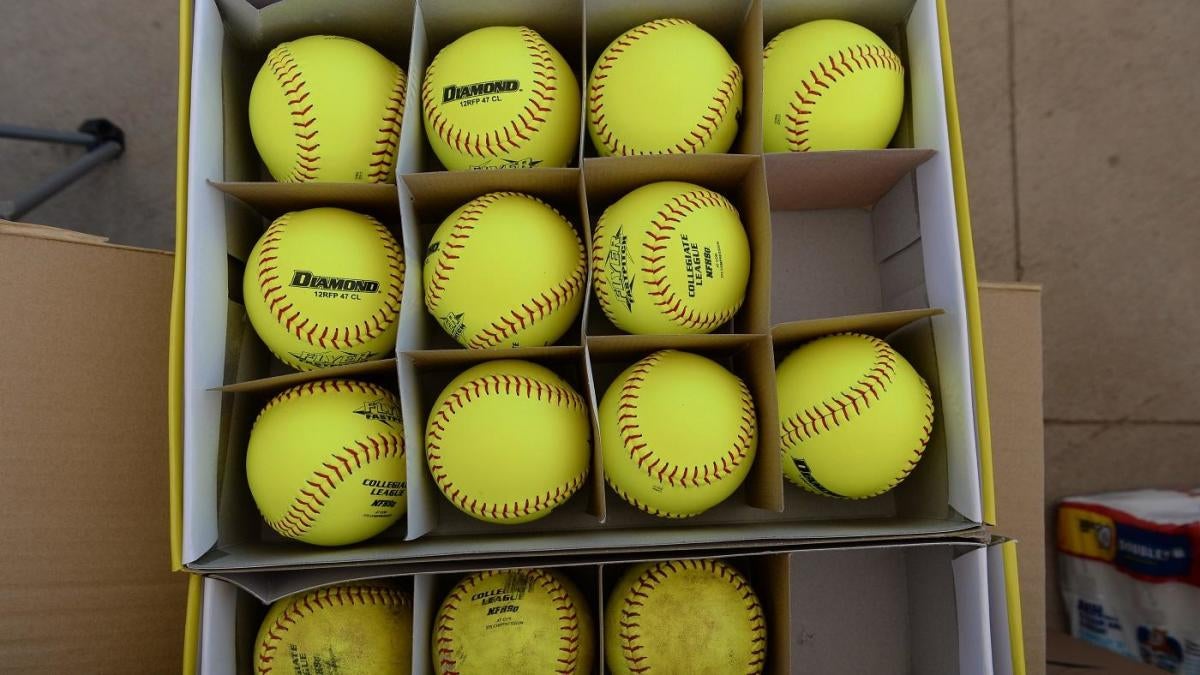 The unions for the boys and girls high school sports worked with Iowa’s Department of Education and Department of Health to come up with the list of guidelines. Executive director of the Iowa High School Girls Athletic Union, Jean Berger, told ESPN that now is a good time to start up both sports due to the social distant nature of baseball and softball.
Numerous precautions are being taken in hopes to keep every athlete safe and healthy:
The first high school sports games to be played in the United States since the coronavirus pandemic halted the season in March will occur in Iowa this month. Softball and baseball games can begin starting on June 15, but practices are taking place beforehand to teach the athletes the new health guidelines in place.

Belmond-Klemme superintendent Daniel Frazier said they came to the conclusion after seeing cases rise that week and noted they did not think sports would be safe for students. As of Monday morning, Iowa was approaching 20,000 positive cases and has 531 deaths, according to CDC data. Not every school in Iowa is starting up baseball and softball now just because they can. The Belmond-Klemme district school board voted unanimously to not participate in either sport one day after Iowa Gov. Kim Reynolds announced sports have permission to resume.
“This is a change in behavior for our kids. We have to teach them to wash their hands more often and sanitize. Think about how many times a ballplayer touches their face. They spit. They chew seed. Before they get into the batter’s box, they have all these little idiosyncrasies. We have to retrain,” she said. “This is the summer of being a mom for us — Don’t touch your face, go wash your hands.”
Iowa schools were allowed to start practicing on Monday. They were social distancing as they counted down to 12:01 a.m. and tossed their gloves to mark their grand return, as reported by ESPN.