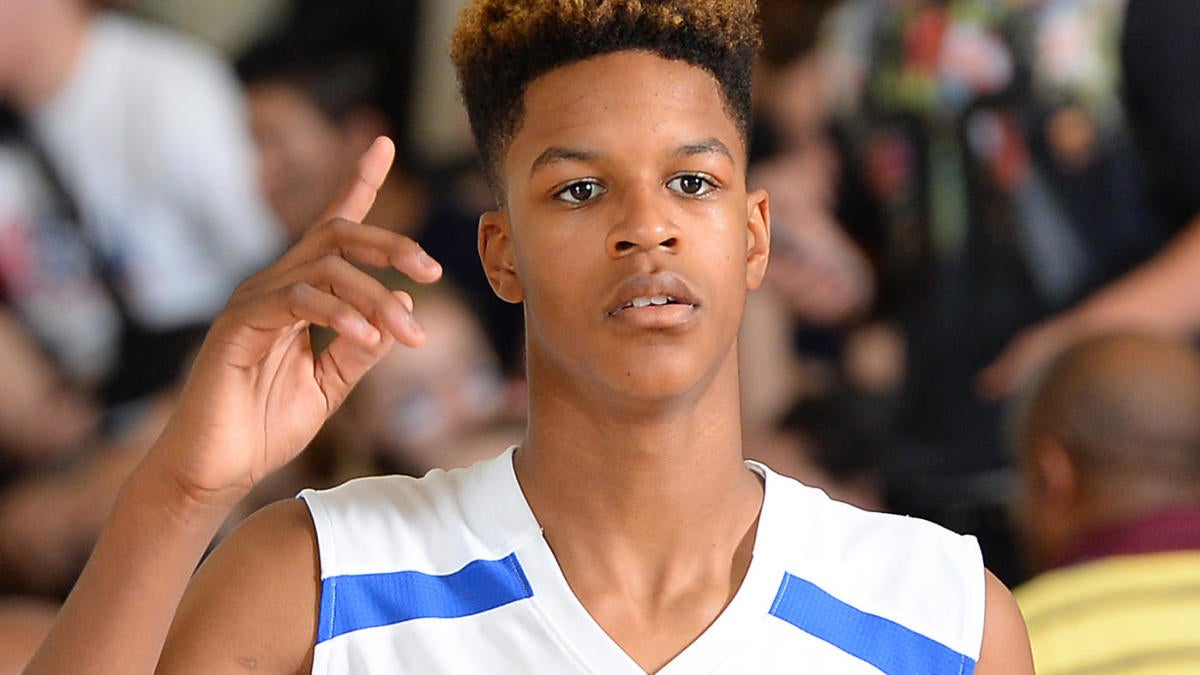 Kobe Bryant’s death in a January helicopter accident rocked the NBA world to its core. Virtually everybody in the league that knew Bryant shared their lament in some fashion, and that includes Shareef O’Neal.

O’Neal, son of Bryant’s former Lakers teammate Shaquille O’Neal, maintained a relationship with Bryant beyond his 2016 retirement. In fact, on the morning of Bryant’s death, Kobe reached out to O’Neal just to check in on him. The elder O’Neal later confirmed that he did so on a relatively frequent basis. Despite their sometimes strained relationship, Kobe and Shaq always had a soft spot for each other’s children.

On Saturday, Shareef returned that favor with a touching tribute on Instagram. There, he shared a picture of himself wearing the famous “three-peat” jacket that Bryant wore after defeating the then-New Jersey Nets in the 2002 NBA Finals.

The jacket was likely his father’s, as he wore one in the aftermath of the 2002 NBA Finals as well, but the tribute is clear. Scroll to the next picture, and alone is Bryant, wearing the trophy and holding the Larry O’Brien trophy. In February, O’Neal spoke to TMZ about his relationship with his father’s former teammate.

The younger O’Neal, a 6-9 forward, was a top basketball recruit and had previously enrolled at UCLA. However, after surgery to correct a heart condition, he decided to transfer to LSU, where his father made his name nearly three decades earlier.