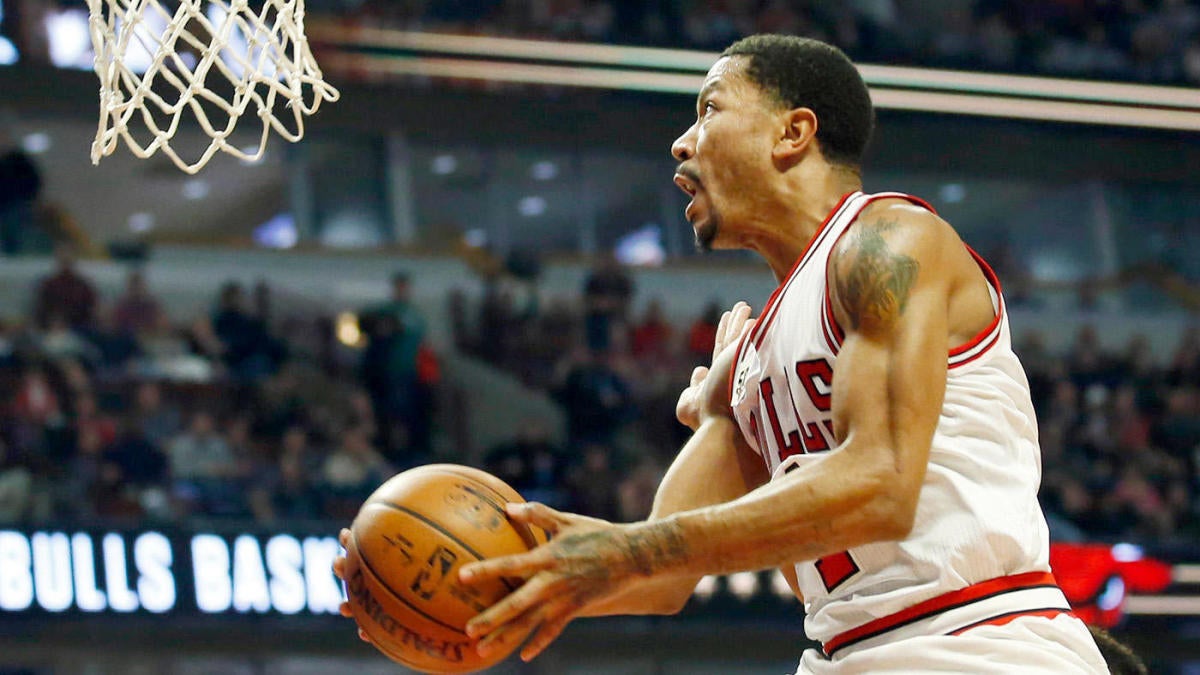 To normal people, all NBA players are — or should be — held in the highest of athletic regards. But among the players themselves, it doesn’t work like that. When you’re one of the gifted, you’re not easily impressed, let alone awestruck by your garden variety 40-inch vertical leaper or lights-out shooter. For an NBA player to inspire genuine awe among his peers, he has to be different.

I submit the words of the great Damian Lillard after watching Michael Jordan skywalk his way through the first two episodes of “The Last Dance.”

This is how players talk. If an NBA player — a one-percent athlete himself — deems you different, if he chuckles and says about you, ‘Man, that dude was a problem,’ you are in rare air. They don’t say that about just anyone. They save it for the Jordans, the Kobes, the LeBrons. Then there are a handful of players who, in the grander NBA conversation, reside below that level of historic greatness, but for their legendary gifts still inspire the same kind of bow-down respect among their peers.

Carmelo Anthony is one.

Prime Derrick Rose is another.

We’re here to talk about Rose, who was the very definition of different before multiple knee injuries robbed him — and us as fans — of his athletic prime. Drafted No. 1 overall by his hometown Chicago Bulls in 2008, Rose became the youngest player in history to win league MVP at 22 years old. His athleticism was more than the typical grace we associate with the term. It was a force. It was sheer explosiveness — in the air, at the rim, with his handle, his full-speed change of direction, it all took your breath away. Prime Derrick Rose would put you on the edge of your seat and then slam you backward like a roller coaster going zero to 100.

If there is any point guard in today’s game that can come close to prime Rose’s combination of athleticism and force, it would be Russell Westbrook. But even he, in the eyes of NBA champion and Detroit Pistons legend Richard “Rip” Hamilton, pales in comparison. Appearing on a recent episode of “All The Smoke” with Matt Barnes and Stephen Jackson, Hamilton said the following:

“I played with a lot of great players, but Derrick Rose during that time was probably the most talented player I ever played with. This dude was ridiculous.” Hamilton said.

Then Barnes followed up by asking Hamilton where he thought Rose would rank among the all-time great point guards had he never gotten injured and continued his career on the trajectory it was on in the early going.

If you want to listen to Hamilton’s full episode, which has a ton of interesting topics, including the “Malice at the Palace” and Hamilton’s time playing with Michael Jordan in Washington, here you go.

As for Rose, this is in case you need a refresher on what it was about him that had such a profound impact on players like Hamilton.

To watch Rose bounce back from such devastating injuries to not just salvage his career, but again become a really good player, has been almost as impressive as the early part of his career was. He was basically written off, multiple times. He was just never the same player after the torn left ACL and meniscus tears in both knees.

But Rose has kept battling. He has shown signs of his old athleticism in spurts, but never consistently, and he has become something of a mid-range marksman who shot as high as 39 percent from 3-point range in 2018-19, which ranked in the 76th percentile among all point guards, per Cleaning the Glass. Playing in his first season with the Pistons, Rose was enjoying his best campaign since 2011-12 before the coronavirus halted the season in March.

Perhaps Rose never would’ve become this consistent of a shooter had he kept his athleticism and now had to rely so heavily on developing his jumper. But it’s impossible not to wonder what a combination of the old and new Rose would look like — a jaw-dropping athlete with a legit, consistent jumper. If that kind of evolution had happened, Hamilton might be right. We might be talking about one of the five best point guards to ever play.