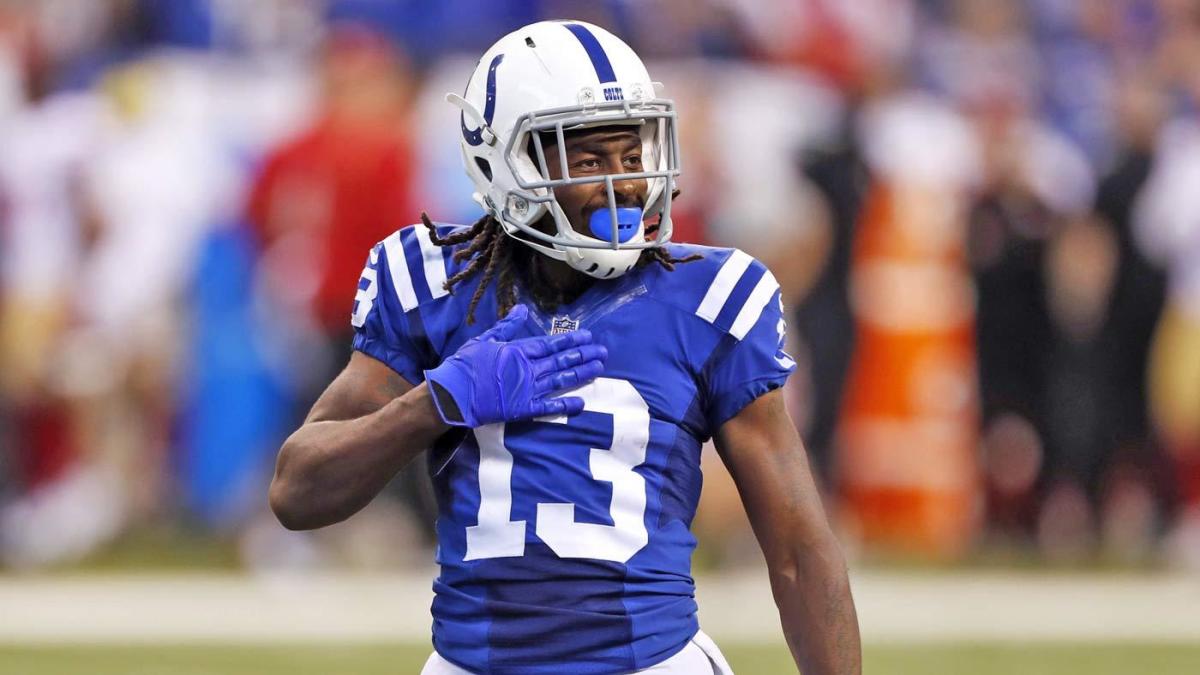 A 50-year drought came to an end last season as the Kansas City Chiefs won their first championship since defeating the Minnesota Vikings in Super Bowl IV. With a quarterback in Patrick Mahomes who already has a league MVP and Super Bowl MVP under his belt after just two seasons as a starter, the Chiefs could become the first team to repeat since the Patriots accomplished the feat over 15 years ago. The Chiefs are the favorites in the latest 2021 Super Bowl odds.

The latest Super Bowl 55 odds by William Hill list the Chiefs as 4-1 favorites, with Baltimore (13-2), defending NFC champion San Francisco (7-1) and New Orleans (12-1) also among the 2021 Super Bowl favorites. Before making any 2021 Super Bowl picks, be sure to check out the Super Bowl 55 predictions from SportsLine NFL handicapper R.J. White.

Twice recently, White cashed big in the world’s most prestigious handicapping tournament, the Westgate Las Vegas SuperContest. He tied for 18th out of 2,748 contestants in 2017 with a 52-29-4 mark against the spread. It wasn’t a fluke, either, as he also cashed big-time in the 2015 SuperContest.

White consistently crushes the NFL for SportsLine members. He has returned over $2,300 to $100 players on against-the-spread NFL picks over the last three years. Anyone who has followed him is way up.

Now, with sportsbooks updating 2021 Super Bowl odds as the offseason rolls on, White has scoured the wagering menu, analyzed all 32 teams and released his top Super Bowl 55 picks. Head to SportsLine now to see them.

White is all over the Indianapolis Colts, even though they’re a long shot at 25-1 in the latest Super Bowl odds 2021. Indianapolis got off to a strong start in 2019 despite the retirement of franchise quarterback Andrew Luck less than a month before the start of the season, winning five of its first seven games before losing seven of its final nine.

The Colts were in the bottom-third of the league in total offense (25th) and passing offense (30th) last season. But top receiver T.Y. Hilton is healthy after missing six games due to injury in 2019 and eight-time Pro Bowler Philip Rivers was brought in to run the offense after throwing for over 4,200 yards for the seventh consecutive season with the Chargers in 2019. Indianapolis also beefed up its defensive line by acquiring DeForest Buckner, who registered 19.5 sacks over his last two years with San Francisco.

“The bones of this team are strong, with excellent talent on the offensive line and defensive front seven,” White told SportsLine. “Now, coach Frank Reich has Philip Rivers to run his offense.”

How to make Super Bowl 55 picks

Instead, White is eyeing an under-the-radar team that finished below .500 last year. This massive long shot has a talented roster, White says, and anyone who backs this underdog could hit it big. You can only see who it is at SportsLine.

Who is White backing to win the Super Bowl 2021? And which massive long shot can go all the way? Check out the 2021 Super Bowl odds below, then visit SportsLine to see all of R.J. White’s 2021 Super Bowl best bets, all from the expert who has generated more than $2,300 in profit for his followers over the past three seasons.