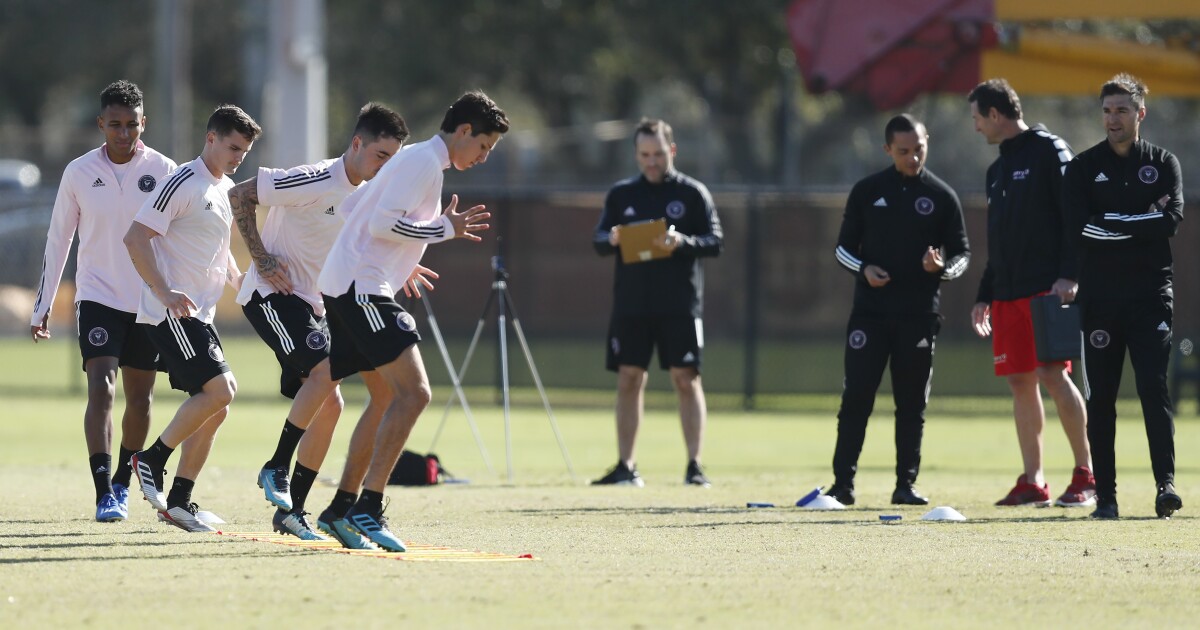 Major League Soccer took a big step toward returning to play Sunday when its players association agreed to a series of economic concessions and modifications to its recently agreed-upon collective bargaining agreement with team owners, breaking an impasse that had threatened the rest of the suspended 2020 season.

The union formally submitted its package to the league for approval, and if the owners accept, all 26 MLS teams could begin gathering in Orlando, Fla., for a tournament in late June, making it the first major professional league in the U.S. or Canada to return from its COVID-19 suspension. MLS paused its 34-game regular season March 12 after two matches.

The Washington Post and other outlets are reporting the players agreed to a 7.5% salary reduction as well as reductions to bonuses. The players also agreed to extend the new five-year CBA, which was agreed to but never ratified by the owners, through the 2025 season.

“While a difficult vote in incredibly challenging times, it was taken collectively to ensure that players can return to competition as soon as they are safely able to do so,” the players association said in a statement.

The players also agreed to the league’s request to go to Florida, where they would be quarantined in a controlled environment at a Disney resort and play games without fans at ESPN’s sprawling Wide World of Sports. Players and staff within the MLS bubble will be regularly tested for COVID-19.

The Orlando tournament will reportedly consist of a short group-play stage, with those games counting in the regular-season standings. That will be followed by an elimination stage leading to a championship game. Teams will then return to their home markets in the hopes of finishing a shortened regular season, followed by playoffs that could extend deep into the winter.

The owners had originally proposed a lengthy competition that would have required players to be quarantined for as long as 10 weeks, keeping them away from their families into August. It is believed the proposal the players forwarded to the league shortens the quarantine by about a month.

Last week, the NWSL’s nine teams agreed to begin their 2020 season with a tournament behind closed doors at two sites around Salt Lake City. That competition is scheduled to kick off June 27.