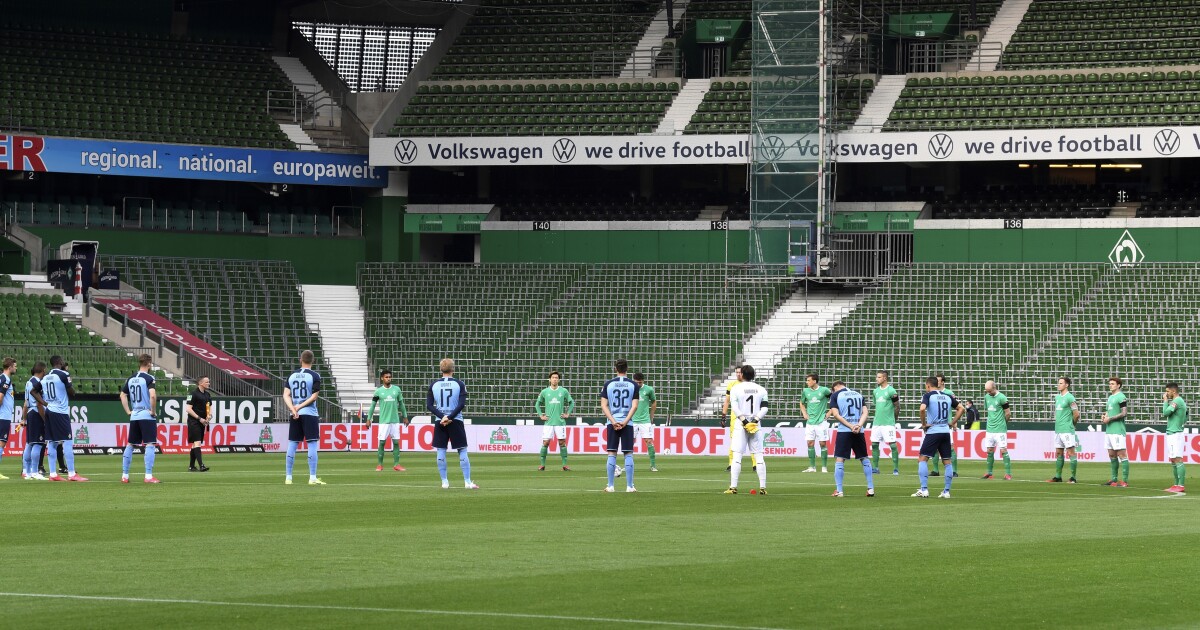 In the German Bundesliga, as in most soccer leagues, road wins have been only slightly more rare than a unicorn sighting at sunset. From the start of the 2018-19 season through the suspension of the current season in March, home teams lost just a third of the time. But since play resumed two weeks ago, home teams are 5-12-10 combined.

The reason? The games are being played in empty stadiums, negating the home-field advantage. Those numbers could shift this weekend with league-leading Bayern Munich (20-4-4) playing host to Dusseldorf (6-13-9) on Saturday (FS1, UniMas, TUDN, 9:30 a.m. PDT) and Monchengladbach (16-7-5) , fourth in the table, welcoming Union Berlin (9-15-4) to Borussia Park on Sunday (FS1, TUDN, 6:30 a.m. PDT). Borussia Dortmund, which lost at home for the first time this season earlier in the week, goes on the road to face last-place Paderborn on Sunday (FS1, Fox Deportes, 9 a.m. PDT)