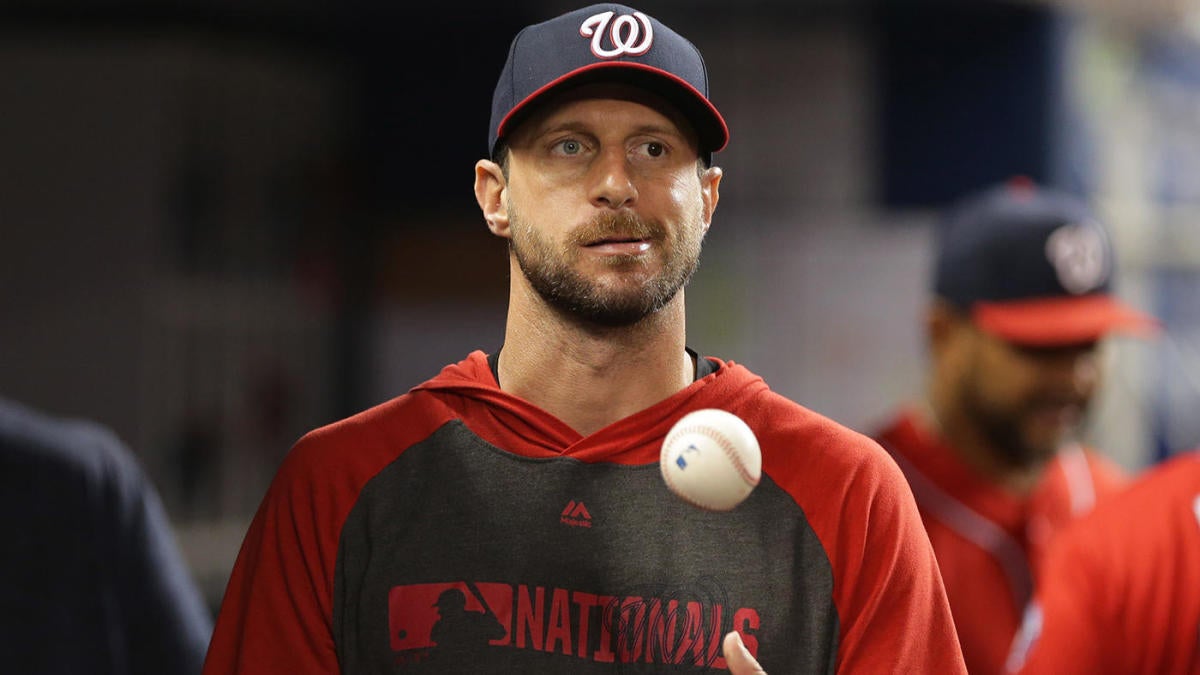 This comes on the heels of MLB owners proposing a tiered salary structure where the highest-paid players would possibly see less than 40 percent of the salaries that players already agreed to prorate after the season had been delayed. Under this system, Scherzer, who was supposed to make nearly million this year, would see his salary reduced to less than million, provided that the scaled given to ESPN’s Jeff Passan is correct.
One of baseball’s biggest stars has spoken out publicly about the ongoing strife between the players union and MLB ownership with regards to the league’s economic approach to the delayed 2020 season. Nationals pitcher Max Scherzer tweeted out his thoughts on the issue Wednesday night, and he did not hold back. Another interesting tidbit about Scherzer’s statement, beyond the straight up assertion that stalling will continue until good faith improves, is the subtle acknowledgment that the latest proposal from the owners was intended to sway public opinion. The final sentence, referencing how the release of certain documentation would affect MLB’s economic strategy, seems to hint that it would not be in the league’s best interest to keep suggesting the kind of stuff they’re putting on the table if the public knew all of the numbers that the players were being told about.
Of course, what the World Series champion is talking about appears to only be referencing concerns regarding this shortened-if-it-happens-at-all season in 2020. This says nothing about how things will go in 2021, which, if this kind of energy is maintained, will likely be just as filled with strife as this year has been. Scherzer seems to share the opinions of his fellow players, which were expressed earlier this week after the owners’ latest economic plan was summarily rejected but is definitely using a lot more certain terms when sharing his take.