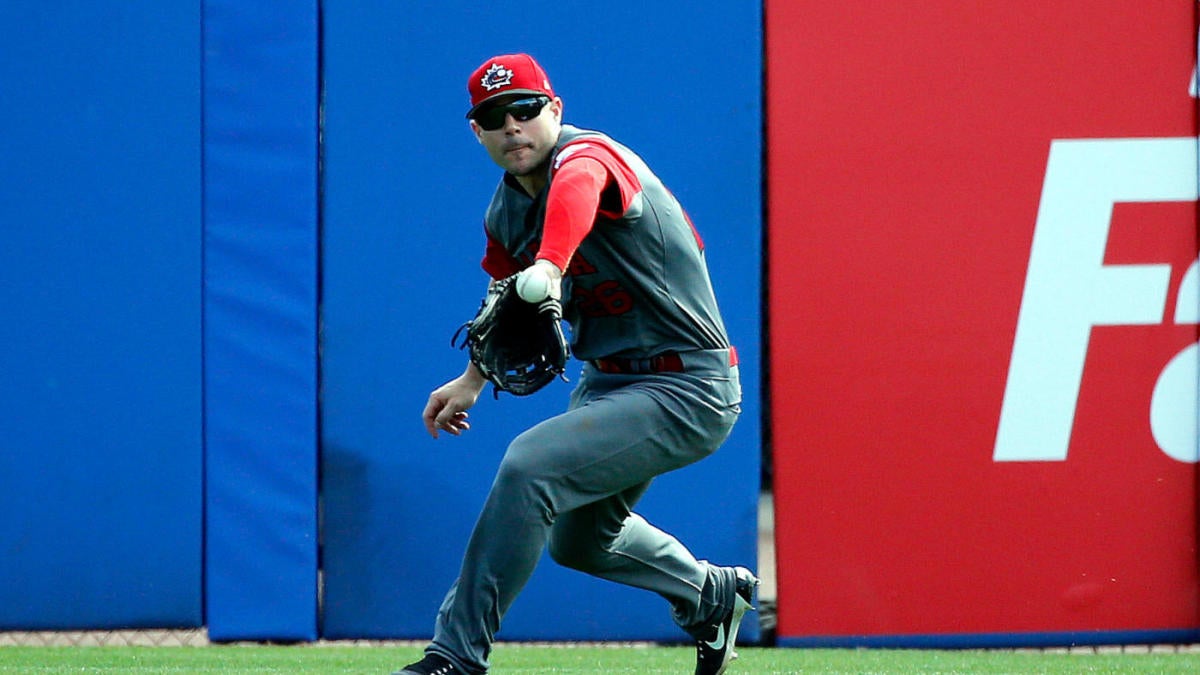 Erik Jokisch had a cup of coffee with the Cubs back in 2014 and he’s developed into one of the best pitchers in the KBO over the last two seasons with a 2.91 ERA. Meanwhile, Dixon Machado spent four seasons with the Tigers and he’s become a popular option in the KBO DFS player pool after hitting four home runs with 15 RBIs and two stolen bases in his first 18 games. Before making any KBO DFS picks for Wednesday, be sure to check out the optimal KBO DFS strategy and advice from DFS millionaire Mike McClure.
McClure also likes KT Wiz shortstop Woo Jun Sim, who is on a 10-game hitting streak entering Wednesday. Sim has had six multi-hit games during that current hitting streak and he’s also been extremely valuable on the base paths with five steals in his last eight games. Sim doesn’t bring a lot of power to the table but there isn’t much swing and miss in his game, so he’s a solid value when he’s hitting the ball as hard as he has been the last couple weeks.
So what are the top KBO DFS picks for Wednesday? Visit SportsLine right now to see DFS millionaire Mike McClure’s complete player pools for FanDuel and DraftKings, and cash in big on KBO DFS.
His model led him to some massive returns from his MLB DFS picks in 2019, producing daily Fantasy baseball lineups on SportsLine that returned as much as 30x. He also finished in the top 1 percent of tournaments four times and the top 0.1 percent of tournaments twice last season.
Romak hit 103 home runs with 266 RBIs over his first three seasons and has a career KBO OPS of .926. Despite SK struggling as a team, Romak is hitting .500 with RISP in 2020 and he’s got a solid matchup against Doosan Bears starter Hui Kwan Yu on Wednesday. Romak hit a home run off Yu the last time he faced him on June 21 of last year.

McClure is also targeting an undervalued player who is set to explode for huge numbers on Wednesday. The stars are aligning for him to return tournament-winning value and he comes at a price that won’t break the bank. This pick could be the difference between cashing in big or going home with nothing.
The Korea Baseball Organization has become a more globally recognized baseball league in recent years thanks to its exuberant crowds and a penchant for bat flips. And with the MLB sidelined by the coronavirus pandemic, the KBO has taken center stage for daily Fantasy baseball players with FanDuel and DraftKings offering KBO DFS tournaments, cash games and 50-50s. And several notable foreign-born players in the KBO are making filling out KBO DFS lineups a little easier for baseball DFS players who might not be as familiar with Korean stars.
One of McClure’s top KBO DFS picks for Wednesday morning is first baseman Jamie Romak of the SK Wyverns. Romak played in seven different farm systems over 14 seasons and saw brief stints in the MLB with the Dodgers and Diamondbacks before heading overseas, first to Japan and then to Korea. In three KBO seasons, he’s become one of the league’s biggest power threats.

How to set your KBO DFS lineups for May 27

Now, with the MLB season on hold due to the coronavirus pandemic, McClure has turned his attention to the KBO. Head to SportsLine now to see his top daily Fantasy baseball picks for May 27.  McClure has won nearly million on DFS and when it comes to daily Fantasy baseball, he is at his best. Recognized in the book “Fantasy Football (and Baseball) for Smart People: How to Turn Your Hobby into a Fortune” as a top MLB DFS player, McClure’s proprietary projection model simulates each game 10,000 times, taking factors such as matchups and recent results into account. This allows him to find the best values on every site.