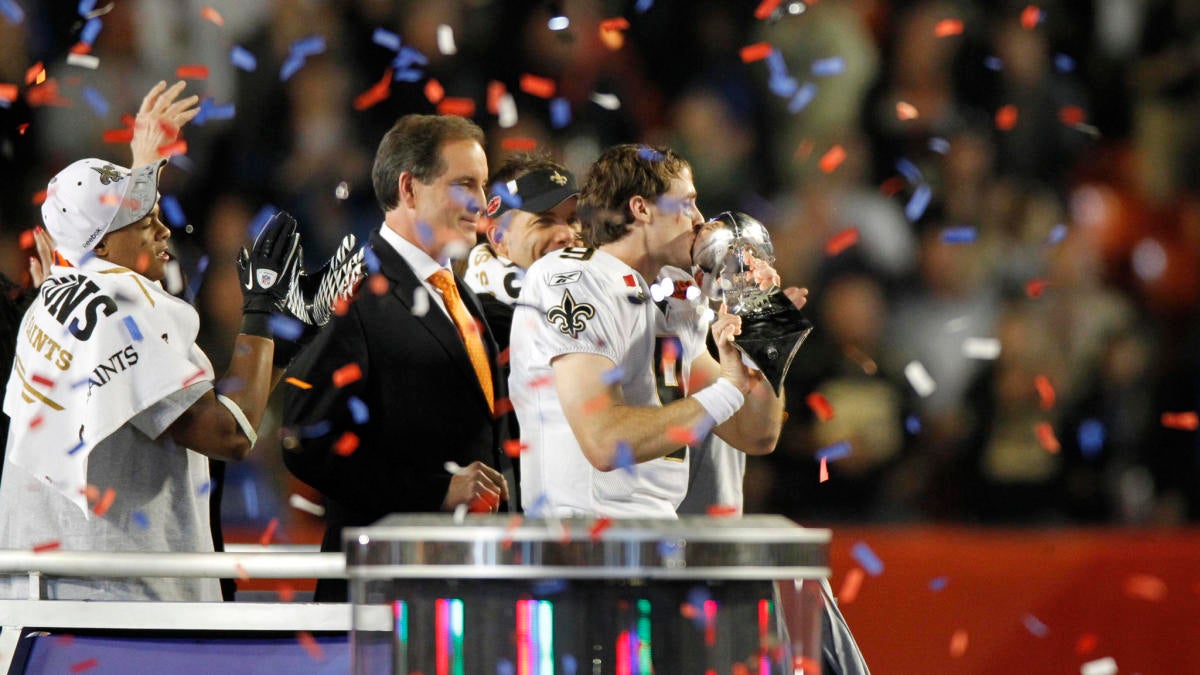 There are some moments in sports that are iconic from the start. While watching live, you know it will be something fans will remember and look back on for years to come. CBS is taking us back to some of those moments, highlighting the most memorable sports stories, interviews and features from the past.

In “60 Minutes Sports: Timeless Stories,” fans will get a look at some of the most notable storylines that have surrounded sports. The six episode series will consist of footage that originally aired on “60 Minutes” or “60 Minutes Sports” and will highlight sports around the globe, including flashbacks from an interview with a 24-year-old LeBron James, a talk with New Orleans Saints quarterback Drew Brees during the aftermath of the team’s Super Bowl win and Hurricane Katrina, and a feature on Alex Honnold — years before his story was told in the award-winning documentary “Free Solo.”

The first episode, which airs on Saturday, May 30 at 1:30 p.m. ET, takes a look at the world of “Florentine Football,” which combines soccer, rugby, football, and bare-knuckle brawling. Episode one will also highlight women’s soccer in Iran as well as hurling, an Irish game referred to as a mix between “sport and murder.” Hurling combines baseball, hockey, lacrosse and rugby.

Episode two looks back at a young James and also features interviews with Kevin Durant, CC Sabathia and Victor Cruz regarding their influence in the sneaker market. It will air on Sunday, May 31 at 1:30 p.m. ET.

The subsequent episodes will air on Saturdays and Sundays up until the finale on Sunday, June 14.