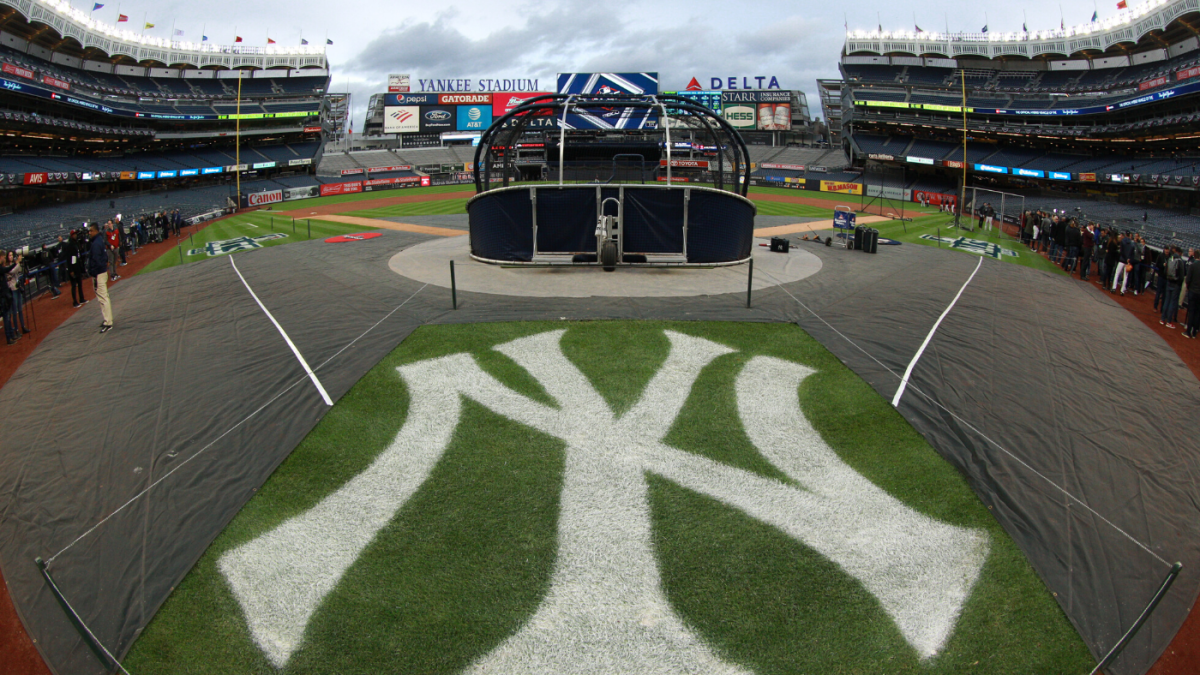 New York has been the state hardest hit by the pandemic, but a recent decline in new cases has prompted Cuomo to ease some of the shutdown restrictions in place. That of course is good news on a number of more important levels, and it’s also a positive sign when it comes to the possibility that a 2020 MLB season, featuring something like an 82-game regular season and expanded playoffs, will be held.
Players and owners must still come to terms on a number of issues — the matter of player salaries for 2020 most pressing among them — but conditions continue to augur a return for baseball and other major professional sports leagues in the U.S.
MLB is negotiating with the Players’ Association on the structure of a 2020 season, which all sides hope to get under way in early July. Satisfying that timetable will require a restart of spring (or summer) training with enough time — likely two to three weeks — for players to ramp back up to game shape.
On Sunday, New York Governor Andrew Cuomo tweeted that professional sports teams of his state are now free to “begin spring training.” The use of the baseball term “spring training” strongly suggests that he’s referring primarily to the Yankees and Mets, who, like the rest of Major League Baseball, have been shut down by the ongoing COVID-19 pandemic.  One idea reportedly being discussed is for MLB teams to hold the resumption of spring training in their home ballparks, and Cuomo’s announcement would seem to clear that path for the Yankees and Mets. As for the Yankees, they may instead be leaning toward holding the remainder of spring training at their usual Grapefruit League complex in Tampa. Baseball writer Bob Klapisch recently tweeted that the Yankees were planning to hold spring training 2.0 in Florida..