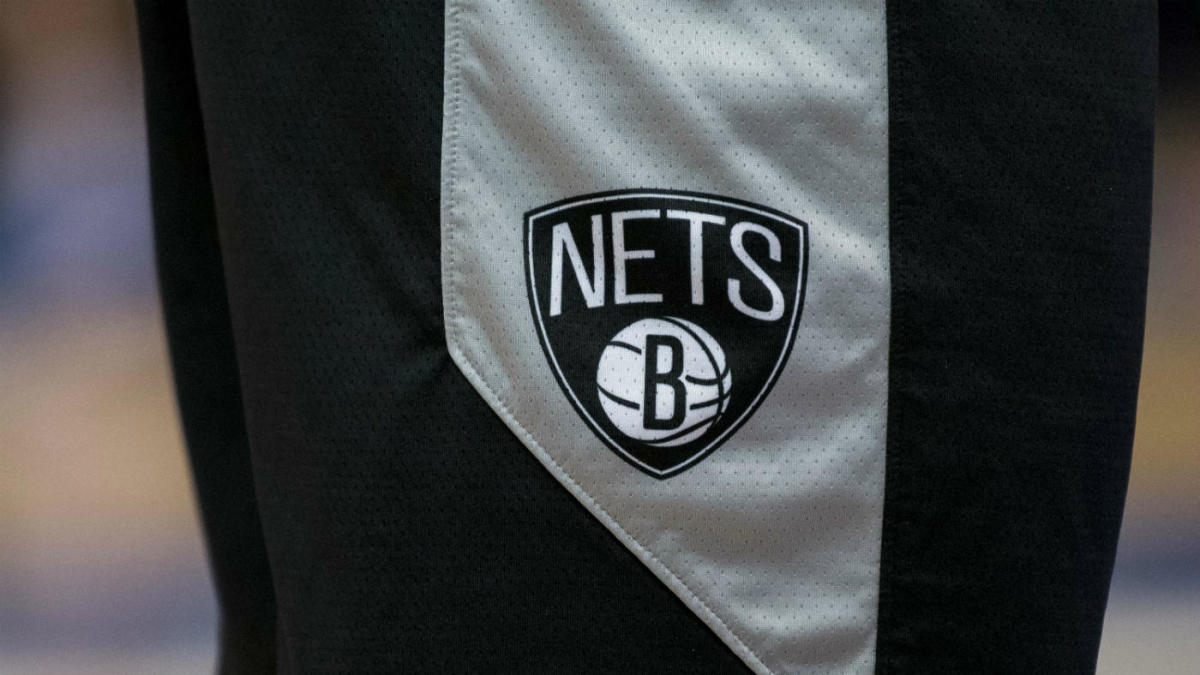 As states around the country have started to relax social distancing restrictions, and the NBA moves closer to a return to play, many teams have reopened their practice facilities under strict guidelines. Still, as of this weekend, there were 11 teams whose doors were still closed.

That group includes the New York Knicks and Brooklyn Nets, who have not been allowed to open due to New York state’s safety measures. On Sunday, however, Governor Andrew Cuomo announced that professional sports teams could resume practicing. With that news, the Nets released a statement saying they will open their facility on Tuesday.

Working in conjunction with state government officials and local health authorities, the Brooklyn Nets will open HSS Training Center for voluntary player workouts on Tuesday, May 26. The organization will strictly follow the protocols outlined by the NBA and infectious disease experts to ensure that all precautions are taken in order to maintain a safe and healthy environment for players and staff.

As for the Knicks, their facility is expected to remain closed, according to a report from SNY’s Ian Begley. Most of their players are not in New York City.

Earlier this week, the NBA confirmed that they are involved in discussions with Disney World in Orlando to host the remainder of the 2019-20 season. While exact details are still up in the air, league spokesman Mike Bass indicated the target date for a return to play is late July.

That timeline would also involve some sort of training camp in order for teams to get back in shape and regain some rhythm and familiarity. But as the varied situations across the country have shown, some teams have gotten a jumpstart on those preparations. LeBron James, for example, has been hosting private workouts with select teammates in a secure location in California.

How those differences will impact teams once play resumes obviously remains to be seen, but it certainly doesn’t hurt to get back on the court before your competition.