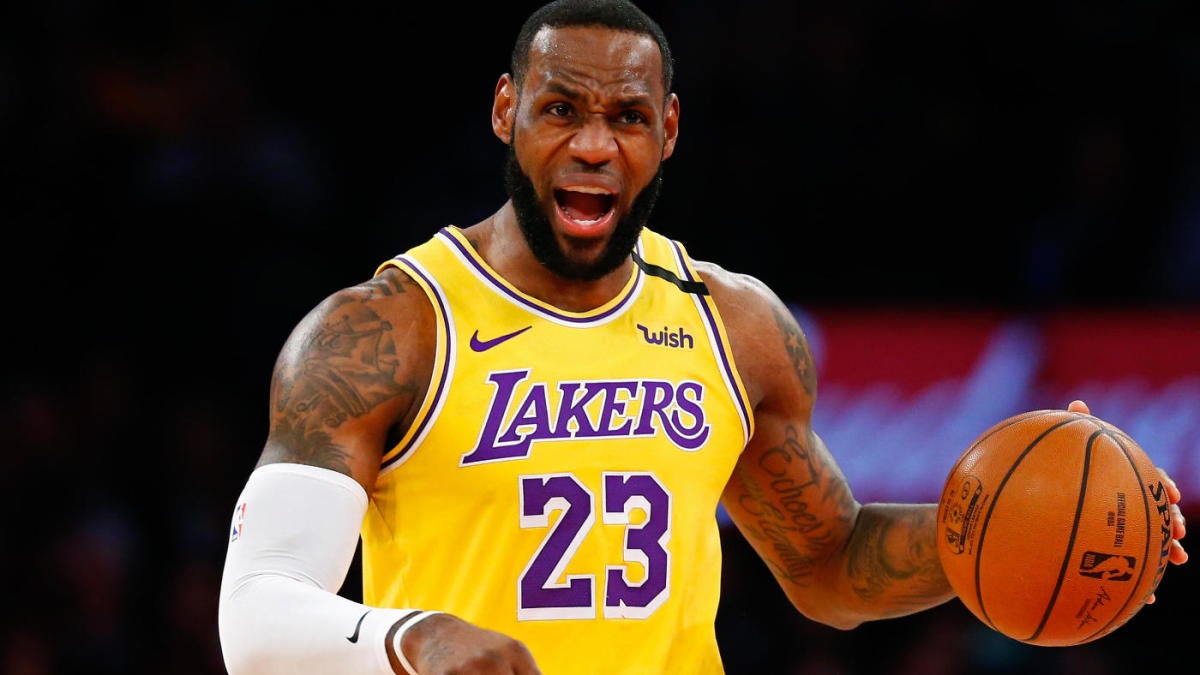 The world’s biggest star athletes are tested on big stages, put under pressure in moments that at the time often seem to define their careers. In front of fans screaming for and against them, they look to defy odds and cement themselves in sports history. Nike’s film Never Too Far Down explores the ups and downs these athletes go through, and how some of the moments of failure sparked them into working towards moments of greatness.

The film, narrated by LeBron James, was released on Saturday, and it “is designed to convey hope and inspiration using the power of sport.”

In the preview James narrates saying:

“We’ve all been underestimated and counted out. In those moments, we felt like it was over, but it’s when we’re given no chance that we somehow found that last bit of strength to keep fighting and then we did what no one thought we could, not even ourselves. We came back from the impossible, from being broken. We found a way when it seemed hopeless. We came back when we shoulda been long forgotten, and we did it time and time again. Right now, we’re fighting for something much bigger than a win or a championship, but if we learned anything from sports, it’s that no matter how far down we may be, we are never too far down to come back.”

The film will go beyond the finals scores and highlights, looking into how sport helps many people find their fight and fire.

While it will look into the lives and successes of James, Serena Williams, Tiger Woods, Rafael Nadal, Cristiano Ronaldo, Megan Rapinoe and Naomi Osaka to name just a few, it hopes to inspire all athletes.

With themes that all athletes can relate to, the film looks to show how in times of uncertainty and downfall in life, there is always a way to come back stronger.

During this time, where most sports are paused due to the coronavirus pandemic, athletes are adjusting and looking forward to be able to compete, even if it looks different than before.

Their focus, like all of us, has changed from the fight on courts, fields, arenas and stadiums.

“The whole world, we’re fighting for something bigger than a championship right now.  People are struggling and this continues to be an incredibly difficult time.  For me, thinking forward to a time when we’ll be able to play again, it keeps me going,” James said. “Even if basketball looks different for a while, I’m excited about the possibility of getting back in the game because I know how inspiring and powerful sports can be.  I think the lessons we learn from sport can inspire us all.”

Tiger Woods also discussed the pandemic and plans to use his platform for good.

“This pandemic has caused so much tragedy, but sport can still be a positive force for so many people,” he said. “I’m hopeful that we can all return to our sports when the time is right, and I am looking forward to this weekend and creating a platform to raise money for Covid relief and hopefully remind folks of the levity and joy that golf and other sports can bring to the world.”