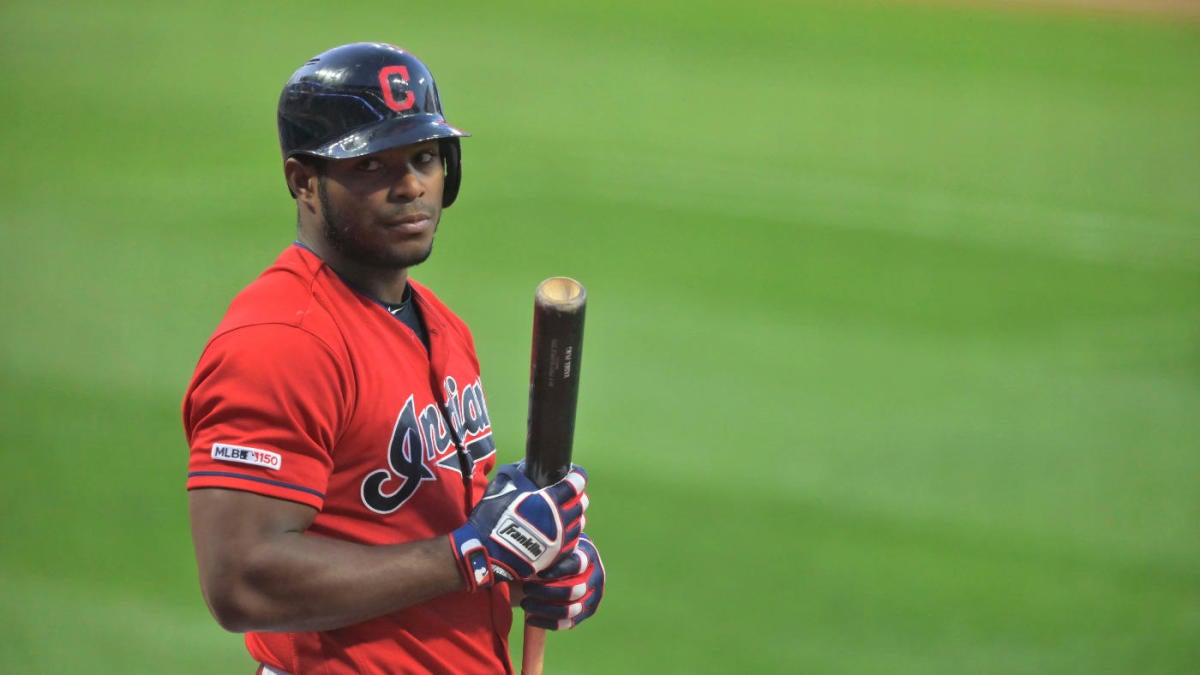 1. Yasiel Puig
The University of Southern California product has bounced around both the big leagues and minor leagues since hyperextending his elbow in a collision at first base in 2017. It’s truly just a matter of health and consistency. Duda had four homers and eight extra-base hits in 39 games last season with Kansas City.
Since breaking out with the Reds and tallying consecutive strong seasons, Gennett battled a severe groin injury last season before finishing the year with San Francisco. The Giants released him, however, less than a month after acquiring him.
6. Jacoby Ellsbury
4. Mark Trumbo

8. David Freese
5. Scooter Gennett 2. Addison Russell
At first you might think it’s ridiculous to have Manny on here, but there’s a reason he’s landed on our list. Manny announced in April that he was attempting to make a comeback and intended to join a roster in Taiwan’s Chinese Professional Baseball League. He last played professionally in 2013 with the Fubon Guardians where he hit .352/.422/.555 with eight home runs and had 43 RBI. 7. Russell Martin
2. Melky Cabrera Zobrist spent much of the 2019 season away from the Cubs due to “family matters in the wake of divorce proceedings with his wife,” according to The Chicago Tribune. For these personal reasons, it’s tough to say whether the two-time World Series champ and three-time All Star would even welcome a return to baseball after telling MLB Network he “has no plans to play.” 4. Hanley Ramirez After tallying just nine hits in his first 49 at-bats with Cleveland last season, Ramirez was DFA’d after 16 games. Perhaps with the right role and return to health, Ramirez can get back to his sweet-swinging self.

Remember when Addison Russell was the up-and-coming face of the Cubs? A couple disappointing years with the bat along with a domestic violence suspension put an end to his future with Chicago. The former 11th overall pick is still just 26 years old and has proven success in the big leagues, as evidenced by his 2016 All Star selection. The polarizing Yasiel Puig remains unsigned — hard to believe considering he finished the season strong after being traded to Cleveland. The Wild Horse compiled a .297 BA and 23 RBI in 49 games with the Tribe.
Much of Russell Martin’s appeal lies in his ability to handle a pitching staff behind the dish, which certainly hurts his chances of landing a DH spot. Nonetheless, Martin has clubbed 16 homers and compiled a 1.9 oWAR in his last two seasons despite receiving limited playing time.  Jacoby Ellsbury has not played a game in over two years and the Yankees recently released the 36-year-old. With that being said, Ellsbury would likely be available for pennies on the dollar due to his health concerns. He could have low-risk, high-reward potential.
2. Brandon Phillips

A handful of rosters are already deep enough to fill the DH position from within their own respective organizations. The Dodgers, for example, could pencil in Chris Taylor or Enrique Hernandez, who are both currently labeled as reserves on their depth chart. The two-time All Star hasn’t played a full season since 2017 due to multiple knee surgeries. When healthy, though, Trumbo still has plenty of pop — clubbing 17 homers in 90 games just two seasons ago. 3. Jose Bautista
Former No. 1 overall pick Tim Beckham is currently in the midst of an 80-game suspension for PEDs. Beckham still has 32 games left to serve, which could very well keep clubs from signing him due to the condensed season.  Rather quietly, The Melk Man put together a nice season in Pittsburgh at the plate in 2019. Considering he’s lost a step or two in the outfield (-2.0 dWAR in 2019), a DH role could be a match made in heaven.
Fortunately for the teams who might feel rather thin with the bats, they could look to the free agency pool where some talent remains unsigned. We have compiled a list of free agents who could fill the designated hitter voids in the National League, breaking them down from the most-realistic options to least.

5. Lucas Duda
In the 144-year existence of the National League, the designated hitter has not been an option (outside of interleague play). That all could change if club owners and the MLBPA can come to an agreement for a 2020 season. Major League Baseball and any fan who loves a good bat flip would certainly love to see Joey Bats back in uniform. The former two-time home run champ has recently indicated a desire to make a comeback as a two-way player. Any club would love to add a veteran bat with proven postseason success. Nevertheless, it’s a bit complicated when that bat is retired, as is the case with Freese, who made that decision last year. Clearly, he can still provide some threat in a lineup as evidenced by his .315/.403/.599 slash line and 11 homers last season with the Dodgers. 1. Ben Zobrist

It won’t happen, but it could be fun if it did …

On the other hand, there are multiple teams who struggled mightily last season filling that DH spot in interleague play. For instance, the Rockies played 10 games in AL ballparks last year. Their designated hitters combined to slash .171/.275/.200 without a single home run or RBI. Marlins designated hitters combined for an abysmal .171 OBP.  Even the Milwaukee Brewers, a 2019 playoff team, saw their designated hitters tally five hits and 15 strikeouts in 39 at-bats.
While many, if not all, Major League Baseball organizations have been forced to cut costs in response to the economical impact of the coronavirus pandemic, some clubs might actually need to fill a new roster position in 2020, seeing that the universal designated hitter rule will likely be implemented across both leagues in 2020.
3. Tim Beckham

Another former perennial All Star who has been itching for a return is Phillips, who spent much of 2019 bouncing between Independent Baseball League rosters and has yet to officially announce his retirement from Major League Baseball.