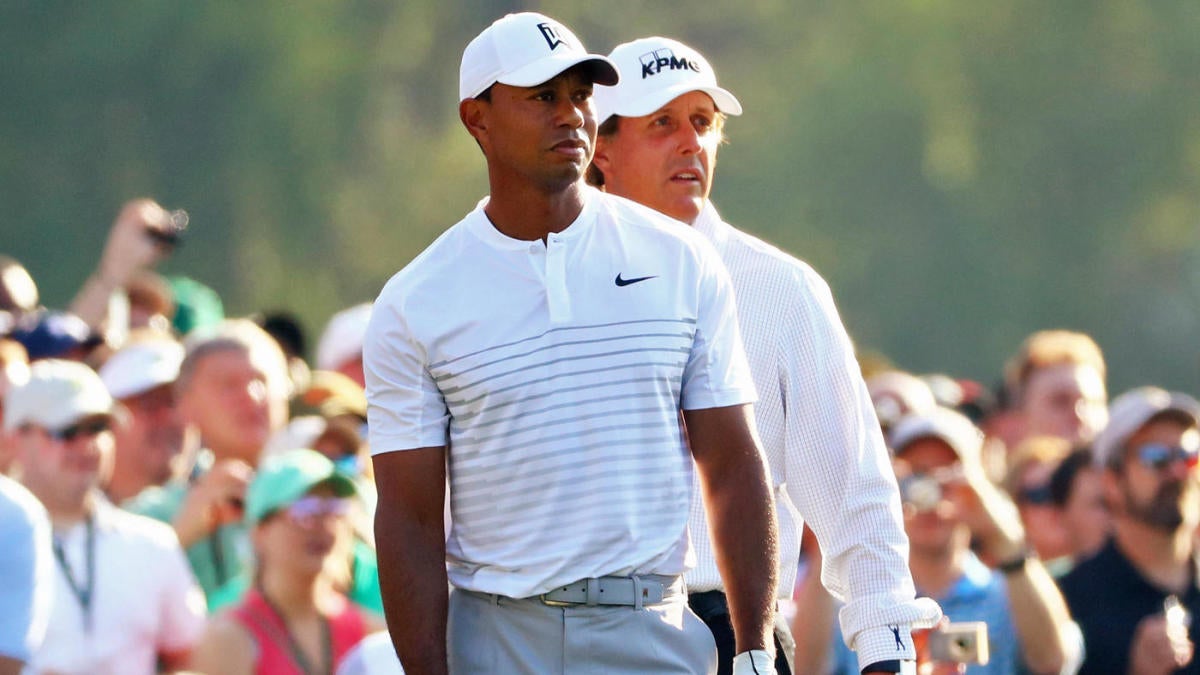 The Match: Champions for Charity takes place on Sunday, May 24 at 3 p.m. ET at Medalist Golf Club. It will feature four of the biggest sports names of the last 50 years. Tiger Woods and Peyton Manning will be on one team, and they will face off against Phil Mickelson and Tom Brady.

This represents the second consecutive Sunday that live golf will be on television following last week’s match at Seminole Golf Club featuring Rory McIlroy and Dustin Johnson against Rickie Fowler and Matthew Wolff. Medalist will likely be a bit tougher than what Seminole was without the wind blowing, which could prove problematic for Manning and Brady.

Regardless of the quality of the golf, the cause is a great one. There has been $10 million pledged from WarnerMedia and the golfers themselves with more likely to be raised during the actual event. That money will go to benefit places like Direct Relief, American Red Cross, Save Small Business and the ALL In Challenge.

The match will feature interesting one-off competitions like the one-club challenge, which will take place on the fifth hole. Charles Barkley (!) and Justin Thomas (!!) will be involved in the telecast. Here’s a primer about the rules, format and more about the event.

It’s not the golf we thought we were going to get to kick-start the summer on the day before Memorial Day, but it’s maybe as good as we could have hoped for after a two-month pause on pro golf on the PGA Tour. It also might be a harbinger for Woods and Mickelson as they execute busy schedules over the course of the rest of 2020, which will feature three major championships and a Ryder Cup.

And for the second straight week, a lump sum in the millions will be raised for a terrific cause as Woods, Mickelson, Brady and Manning do their part to help defeat the virus that has created the weirdest season of professional sports (and culture) of any of our lifetimes.

How to watch The Match: Champions for Charity