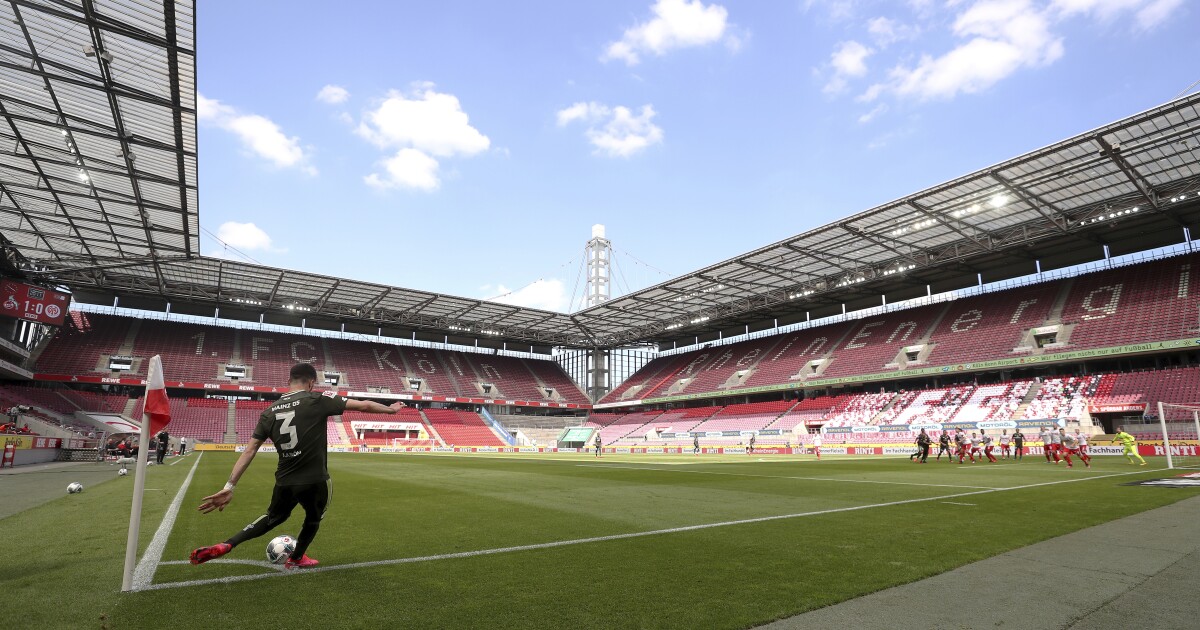 The Bundesliga became the first major European soccer league to play a game in more than two months when it returned to the field last week, and it was welcomed back with record ratings on both FS1 and UniMas.