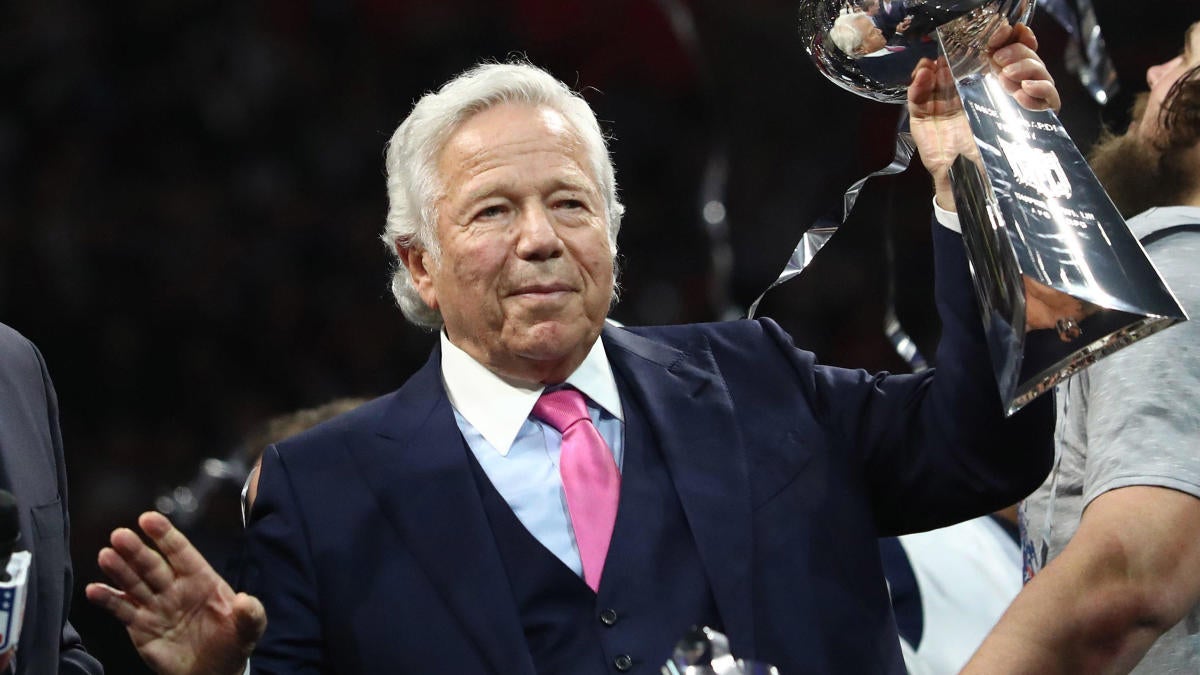 New England Patriots owner Robert Kraft auctioned off his championship ring from Super Bowl LI, with the proceeds going to the All-In Challenge, a digital fundraiser to feed people in the U.S. struggling to eat during the COVID-19 pandemic. That Super Bowl is best known for New England’s incredible comeback against the Atlanta Falcons, where the team was down 28-3 with 6:04 left in the third quarter.

The owner recorded a video making the announcement.

The ring ended up selling for $1,025,000. The winning bidder will also get to meet Kraft at his office in Gillette Stadium.

Per the listing, “100% of the money raised through this Auction will go directly to Feeding America, Meals On Wheels, World Central Kitchen and No Kid Hungry.” Through the first 13 bids, the ring has already fetched $210,000 — the bidding started at $75,000.

The All In Challenge hopes to raise tens of millions of dollars to feed hungry families throughout the United States. Per a FAQ on the fundraiser’s website:

Food insecurity is a mounting issue but never more important than during COVID-19 and the unprecedented shortage of food resources our nation is facing. Among those most in need: students who rely on currently closed schools for several of their meals each week; the newly unemployed who are facing uncertain circumstances; and a vulnerable elderly population sequestered in their homes without access to food.

This is the fifth of Kraft’s — and, by extension, Tom Brady’s — six Super Bowl rings.