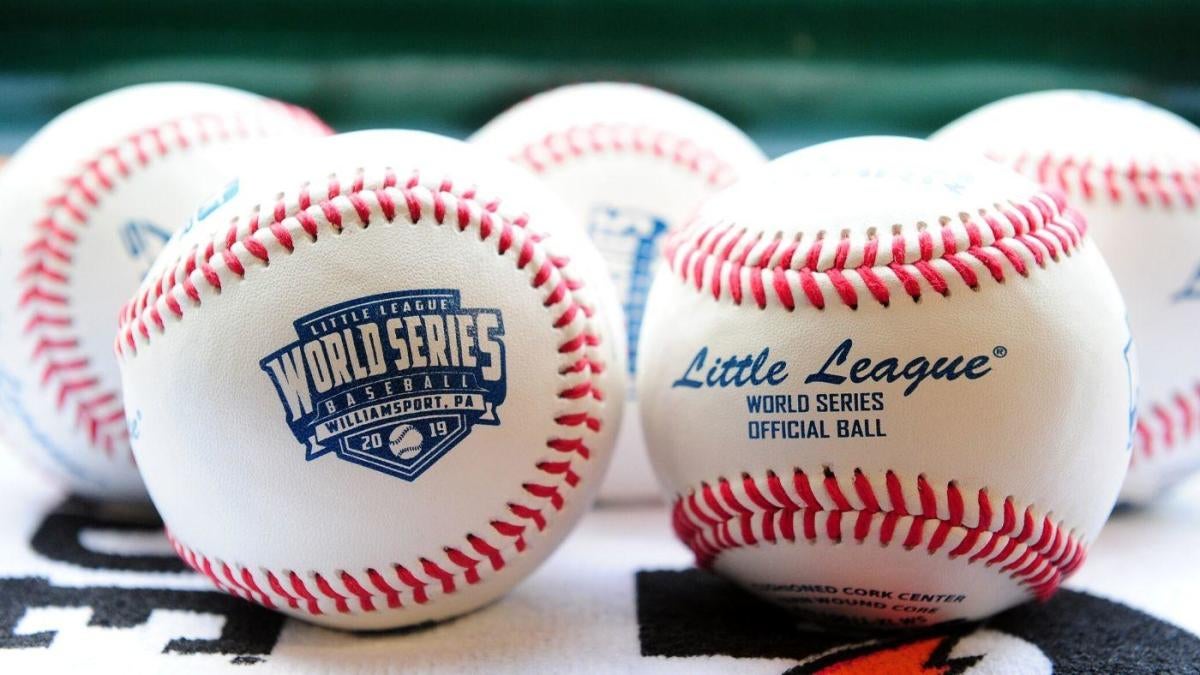 The international aspect of the Little League World Series served one of the main factors in the event’s cancellation, but there may be a chance for some areas to hold Little League games this year if they are able to successfully follow the aforementioned safety protocols.
Some of the recommendations from Little League include the elimination of handshakes and contact celebrations. Little League instead suggested lining up outside dugouts and tipping caps to the opposing team instead of the usual postgame handshakes.
During a roundtable discussion hosted by U.S. Senator Pat Toomey (R-Pa.) about youth baseball and softball leagues safely resuming play, Little League president Stephen Keener said that the guidelines were established with resources and guidance from the U.S. Centers for Disease Control and Prevention (CDC), the World Health Organization (WHO) and The Aspen Institute, among others.
Players, managers and coaches should wear masks in the dugout while also following social distancing by staying six feet apart. The use of shared equipment between players is prohibited when possible. Little League umpires would move from behind home plate to behind the pitcher’s mound, and balls would be switched out every two innings during games.
“We spent a lot of time consulting with people … We had access to some other medical professionals, certainly the CDC, and we’ve talked with numerous public health officials both at the state level and the federal level. Essentially what we’ve come up with [are] best practices [for] resuming play when it’s safe to do so.” “Our job is to really pull as many resources together as we can and provide them to our constituents or our affiliate programs,” Keener said during the roundtable discussion.
“Obviously, this pandemic has had a devastating impact on families, businesses, communities, and obviously youth sports,” Keener said. “From Little League International’s perspective, we’ve taken the position that we wanted to try to put the importance of youth sports in perspective. One thing that’s been a very stark reminder to us is how important Little League Baseball or Little League Softball are to communities because we’ve been hearing from our constituents and our affiliates since the middle of March about getting back on the field.”
As programs around the country remain hopeful that they will be able to play ball in 2020, Little League has released a set of guidelines and common sense practices for teams to follow if and when their respective state and local government and health officials allow for a safe restart. Little League had previously postponed all activities until May 11 before releasing its safety guidelines.
Little League also recommended the ban of sunflower seeds and gum in dugouts as well as for all players and coaches to refrain from spitting at all times. Last month, Little League Baseball and Softball was forced to cancel the 2020 Little League World Series for the first time in the event’s history due to the coronavirus pandemic, but now, Little League is outlining a plan for affiliated youth baseball organizations around the country to safely resume their seasons.